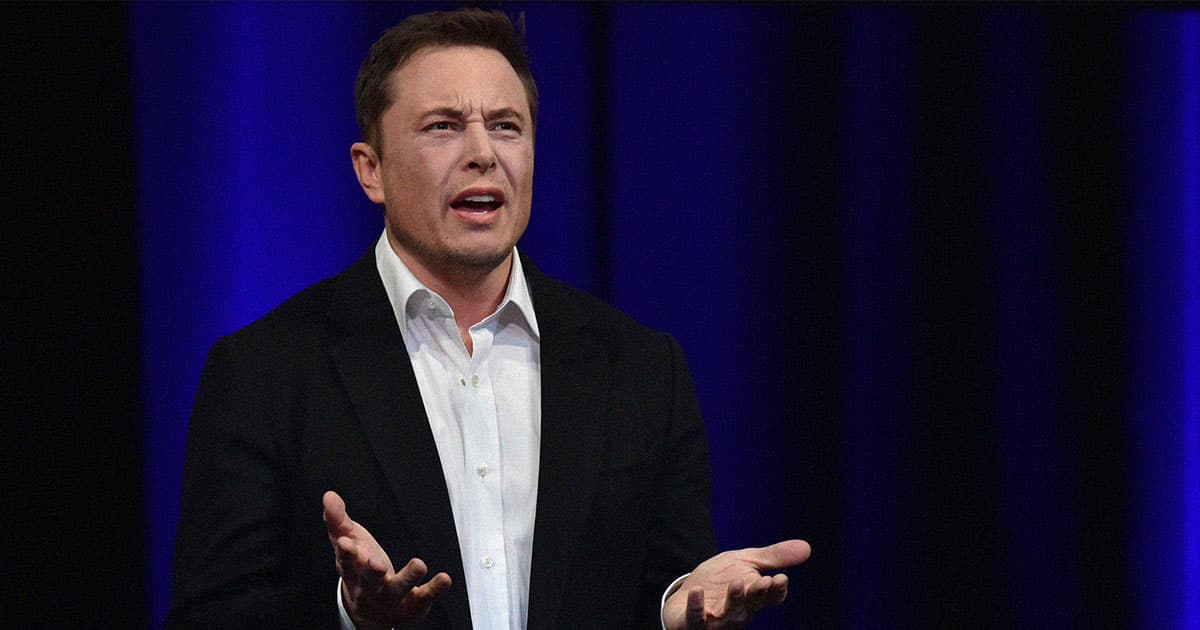 And another thing: he's not mad. Don't put in the newspaper that he got mad.

And another thing: he's not mad. Don't put in the newspaper that he got mad.

Just over a week after taking the reins of the social network and declaring that "comedy is now legal on Twitter," Musk about-faced and announced, like the assistant principal in "The Breakfast Club," that going forward, "any Twitter handles engaging in impersonation without clearly specifying 'parody' will be permanently suspended."

The move comes after several newly-legal comedy tweeters changed their display names and photos to Musk's, and subsequently got the kibosh put on them by Twitter's new daddy.

It wasn't just small-time accounts, either. Highfalutin stars including Kathy Griffin and Sarah Silverman also caught suspensions for "impersonating" the new emperor of Twitter, though the latter already has her account back.

In the rest of his short thread on the new rule, Musk outlined a vague roadmap for what impersonation suspensions would look like — but it doesn't really make sense, much like the rest of the half-baked proposals he's put forth since taking ownership of the hell site.

"Previously, we issued a warning before suspension, but now that we are rolling out widespread verification, there will be no warning," he tweeted. "This will be clearly identified as a condition for signing up to Twitter Blue."

"Any name change at all will cause temporary loss of verified checkmark," Musk added — which, to be fair, was already a sometimes-enforced policy, as evidenced by the seemingly-permanent loss of comedian Jaboukie Young-White's checkmark after impersonating one too many rarified institutions.

While there's still some speculation about whether Musk is really going to charge people for verification, it does seem, at least, that when it comes to impersonation — and, specifically, impersonating him — his bark is at least as bad as his bite.

More on Musk: After Saying He Wanted an Open Algorithm, Elon Musk Just Fired the Twitter Team Responsible for Doing Just That