The Neuralink demonstration was all flash with no substance, they say. 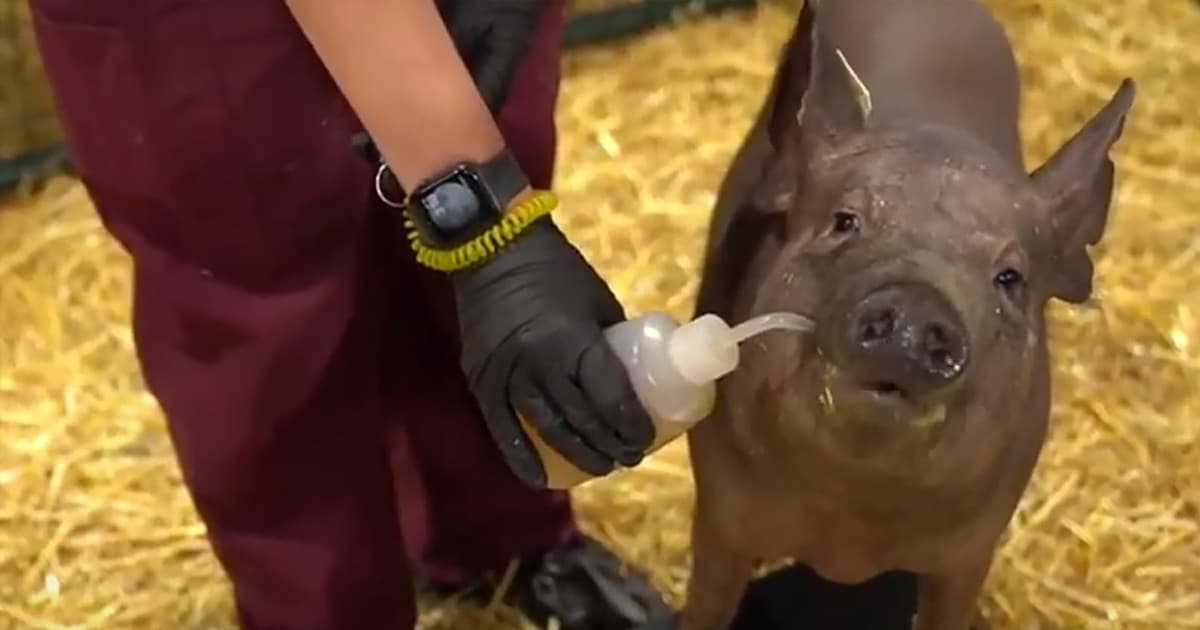 The demo involved three live pigs, only one of which actually had a Neuralink device in its brain. Musk made a lot of bold claims during the event, according to MIT Technology Review, like Neuralink someday treating blindness and paralysis, as well as being used for entertainment or somehow connecting to an AI hivemind. Needless to say, many experts said demo amounted to a whole lot of fluff with very little substance.

if you are a programmer or ever used any kind of software in your life, the idea of having software connected directly to your brain is the most terrifying thing imaginable #neuralink

Musk, who previously made the baffling and insensitive claim that Neuralink could "solve" Autism spectrum disorder, even went as far as saying that customers could use a Neuralink implant to play video games or summon their Tesla.

But there's a whole lot of medical science that needs to happen before the devices go into a single person's brain, MIT Tech Review reports. While Musk boasts about Neuralink's ability to drill and implant tiny wires into the brain, neural implants tend to kill surrounding brain cells and cause even further damage when they inevitably break down.

Before everyone gets too excited about the @elonmusk Neuralink demo here’s what Prof Andrew Jackson, Professor of Neural Interfaces, Newcastle University, says: “this is solid engineering but mediocre neuroscience” pic.twitter.com/R7AlLfX84R

Aside from the lack of evidence that Neuralink can live up to any of Musk's medical claims, MIT Tech Review reports that Neuralink's grand pig demonstration showcased decades-old technology.

During the demo, a machine played noises as the link recorded brain signals, something that scientists have done — to humans — in the lab since the 1920s.

More on Neuralink: People Are Begging Elon Musk To Drill Holes in Their Skulls

Read This Next
So Sue Me
Battle Erupts Over Alleged Grisly Photos of Brain-Hacked Neuralink Monkeys
New Coke
Departed Neuralink Co-Founder Locks Down $47 Million for Secretive Neuroscience Startup
Brain Gang
Did Elon Musk Quietly Fire the President of Neuralink?
Monkey See
Expert: New Neuralink Demo is Basically Tech From the Early 2000s
Elon In My Mind
Elon Musk Says Neuralink's First Product Will Control Smartphone With Brain Implant
More on Enhanced Humans
Skull Candy
Oct 24 on the byte
A Guy Lost His Eye and Put a Bright Light Into the Socket
Synchron Eyes
Aug 23 on the byte
Frustrated With Neuralink's Slow Progress, Elon Musk Approaches Competitor
Futurism
Aug 4 on the byte
Air Force Pilots to Fight AI-Based Enemies Using AR Helmets
READ MORE STORIES ABOUT / Enhanced Humans
Keep up.
Subscribe to our daily newsletter to keep in touch with the subjects shaping our future.
+Social+Newsletter
TopicsAbout UsContact Us
Copyright ©, Camden Media Inc All Rights Reserved. See our User Agreement, Privacy Policy and Data Use Policy. The material on this site may not be reproduced, distributed, transmitted, cached or otherwise used, except with prior written permission of Futurism. Articles may contain affiliate links which enable us to share in the revenue of any purchases made.
Fonts by Typekit and Monotype.