He incorrectly suggested that autism is a brain disease. 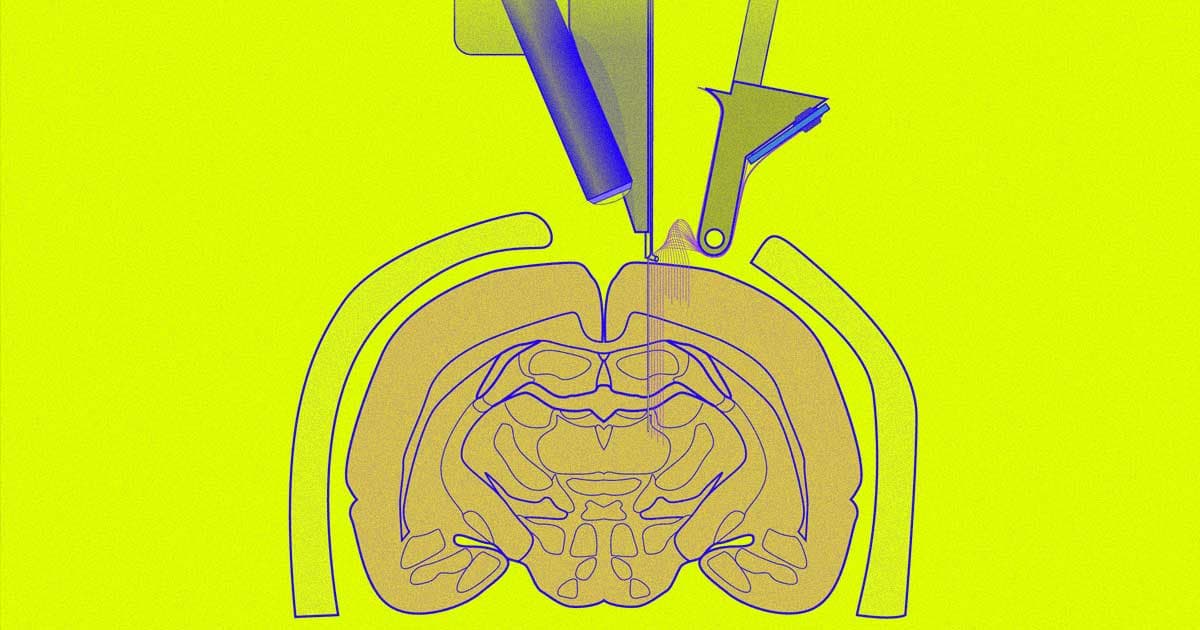 In the past, Musk has suggested that Neuralink could help with serious conditions like Alzheimer's disease and schizophrenia, but now he's added a bizarre new example to the list: autism spectrum disorder.

"So Neuralink, I think at first will solve a lot of brain-related diseases," Musk said on the "Artificial Intelligence" podcast with Lex Fridman. "So could be anything from like autism, schizophrenia, memory loss — like everyone experiences memory loss at certain points in age. Parents can't remember their kids' names and that kind of thing."

As Business Insider reports, autism is considered a developmental disorder, not a brain disease that can or necessarily should be "cured."

But because Musk didn't elaborate, it's not clear whether he misunderstands what autism is or whether he was merely rattling off a list of well-known conditions to advocate for Neuralink's future capabilities.

While schizophrenia can be a debilitating mental condition, autism is more tightly linked to a sense of identity — and listing it as a disease to be solved as Musk did risks further stigmatizing a community pushing for better treatment and representation.

More on Neuralink: Scientist: Merging Your Brain With AI Would Basically Be Suicide