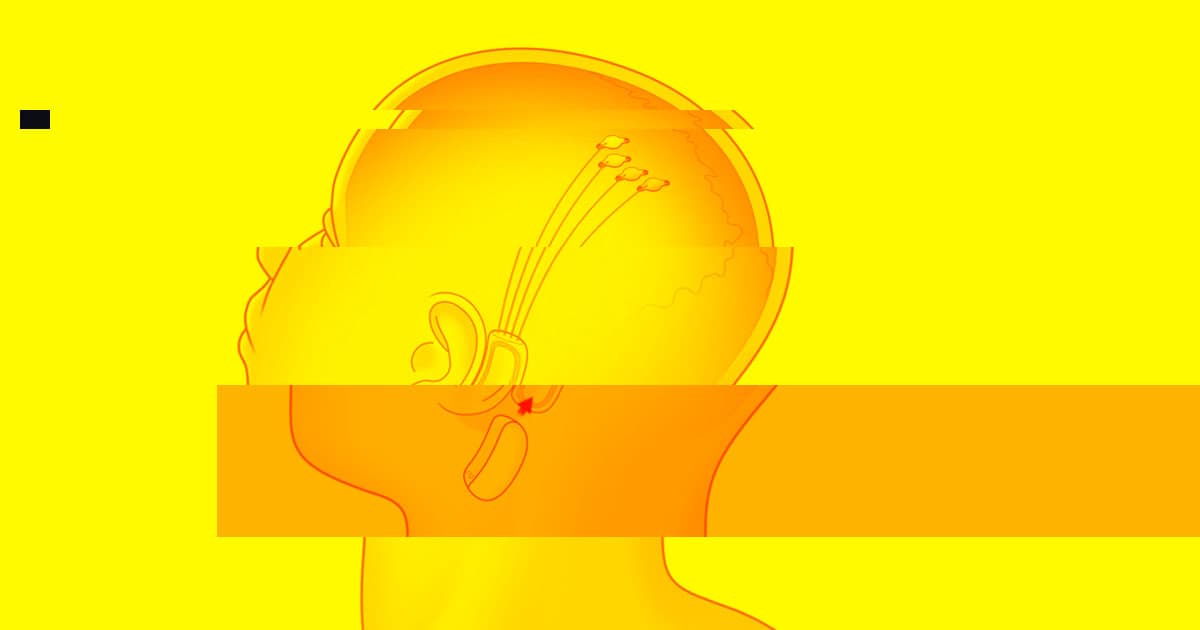 Scientist: Merging Your Brain With AI Would Basically Be Suicide

"You could augment your intelligence with chips, but there will be a point at which you end your life."

"You could augment your intelligence with chips, but there will be a point at which you end your life."

But that's not such a good idea, says cognitive psychologist Susan Schneider. In fact, she wrote this week in an op-ed for the Financial Times that the project could amount to "suicide for the human mind."

To make sure that humanity is neither conquered nor left behind by future AI, Musk's plan is to merge the human brain with computers that would turbo-boost our intelligence. But Schneider, a researcher at the University of the Pacific, argues that merging your brain with machines could amount to accidentally killing yourself.

"You could augment your intelligence with chips, but there will be a point at which you end your life," she wrote. "I call this horrific event 'brain drain.'"

More on Neuralink: People Are Begging Elon Musk To Drill Holes in Their Skulls