People Are Begging Elon Musk to Drill Holes in Their Skulls 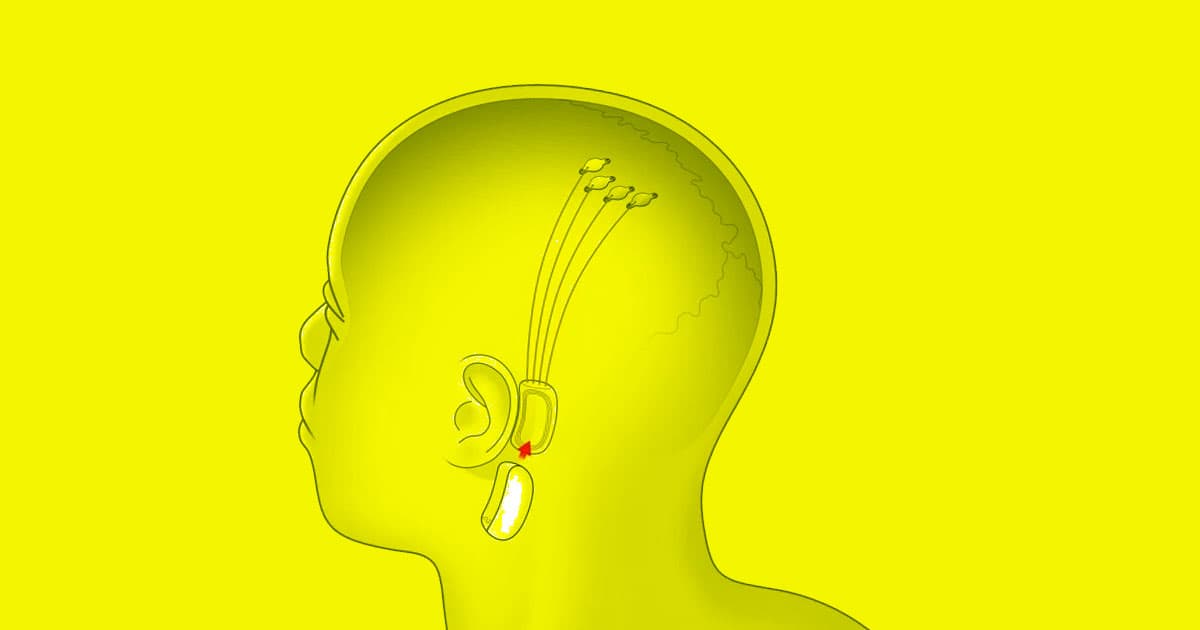 The basic gist is that the company, which Musk repeatedly claimed would eventually connect human brains to the internet, has had some success reading the brain activity of lab rats. The company announced that it plans to begin testing its technology on human volunteers in 2020 — and people on Twitter immediately jumped at the opportunity.

I want to be a guinea pig.

"TAKE MY BRAIN ELON" tweeted one person — which is far more than Neuralink would likely need from its volunteers, since it only plans to weave tiny wires into subjects' brains.

But the enthusiasm with which people responded shows just how exciting the internet finds the combined prospects of brain-computer interfaces, a new Elon Musk venture, and being able to look at memes without using their phones.

Neuralink president Max Hodak told The New York Times that the company would use lasers to drill tiny holes in people's skulls, through which flexible circuitry would access their brain activity. The idea is to make the procedure as noninvasive as possible, but that point may have been lost on people who offered to sacrifice themselves in the name of science.

where do i sacrifice myself in the name of science

Other Twitter volunteers were more cautious, like one who offered up his brain only if Neuralink gets regulatory approval from the FDA.

Hey Musk sign me up for one of your human test subjects once Neuralink is approved by the us Food and Drug Admin.

It's unclear why people are offering up their lives and brains on Twitter. Maybe they really want to do their part for scientific progress — or maybe they hope that theirs will be the tweet upon which Elon Musk bestows a coveted reply, granting them a brief moment of internet fame.

I'm smart enough to know I don't have the caliber to work for @neuralink, but I volunteer to be worked on by Neuralink

More on Neuralink: Elon Musk's Neuralink Will Use Lasers to Drill Holes In Your Skull

4.25.19
Amazing Device Turns Thoughts Into Audible Sentences
4.07.19
This Neural Implant Accesses Your Brain Through the Jugular Vein
2.28.18
A Company Wants to Put a Chip in Your Brain to Cure Disease
7.17.17
We Will Extend Our Lives but Not Attain Immortality, Says Anti-Aging Researcher
1.31.15
Research Reveals That Social Media Can Be Used To Uncover Your Mental Health