Merging the human brain with technology doesn't have to be invasive. 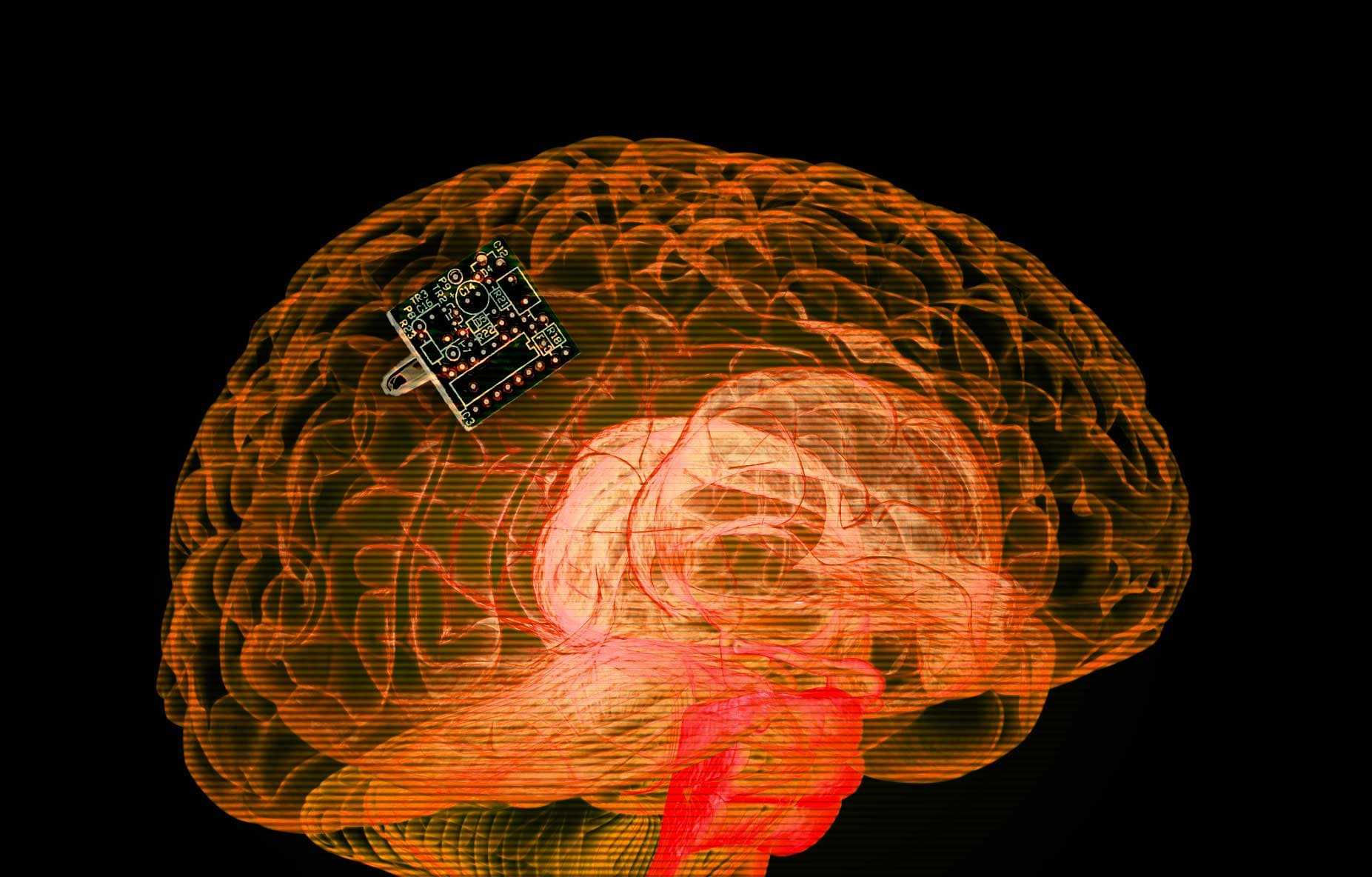 Technological innovations like Elon Musk’s Neuralink and other brain-computer interfaces (BCIs) could one day improve human intelligence, memory, and communication. While the tech is enticing, in practice, the thought of actually having a chip implanted into your brain is enough to make even the most dedicated science fiction fan a little squeamish.

An Israel-based neurotech startup called BrainQ is taking a less invasive approach to integrating the human brain with technology. Instead of using implants, BrainQ is making use of non-surgically embedding EEG machines, which record electrical activity in the brain. EEGs have been used this way by other groups working with patients who are paralyzed, and BrainQ hopes their technique could achieve similar goals for improving the lives of stroke and spinal cord injury patients.

The neurotech company has a few fairly significant hurdles to clear before their tech could be made available for medical use, though. First, it will need to successfully complete human clinical trials. Then, the tech will need to gain FDA approval in order to be commercially in the U.S. The final and potentially the most difficult challenge for BrainQ will be the ongoing task of competing with all the other companies trying to create similar EEG-based technology.

While companies like NeuroLutions and NeuroPace will be overall competitors in terms of the technology itself, BrainQ seems to be the leading the development of applications that are focused on stroke and spinal cord injury patients.

The company hopes the tech will be available in the U.S. market by 2020. After that, they’ll continue to work to set BrainQ apart from other companies by developing applications for a wider range of diseases. Assaf Lifshitz, a spokesperson for BrainQ, told TechCrunch that in the future, the company hopes to use the tech to collect data and improve outcomes for patients with Alzheimer’s, and several diseases specific to children.

BrainQ’s timetable may be reasonable: since it relies on less invasive tech than, say, a brain implant, it will likely have a much easier road than other BCIs in terms of gaining FDA approval. As the tech is rolled out, BrainQ hopes it will be able to collect a more in-depth and broad range of data on the electrical activity of the human brain. That data could one day potentially lead to more refined assessments of a patient’s condition and ultimately, more effective treatments.