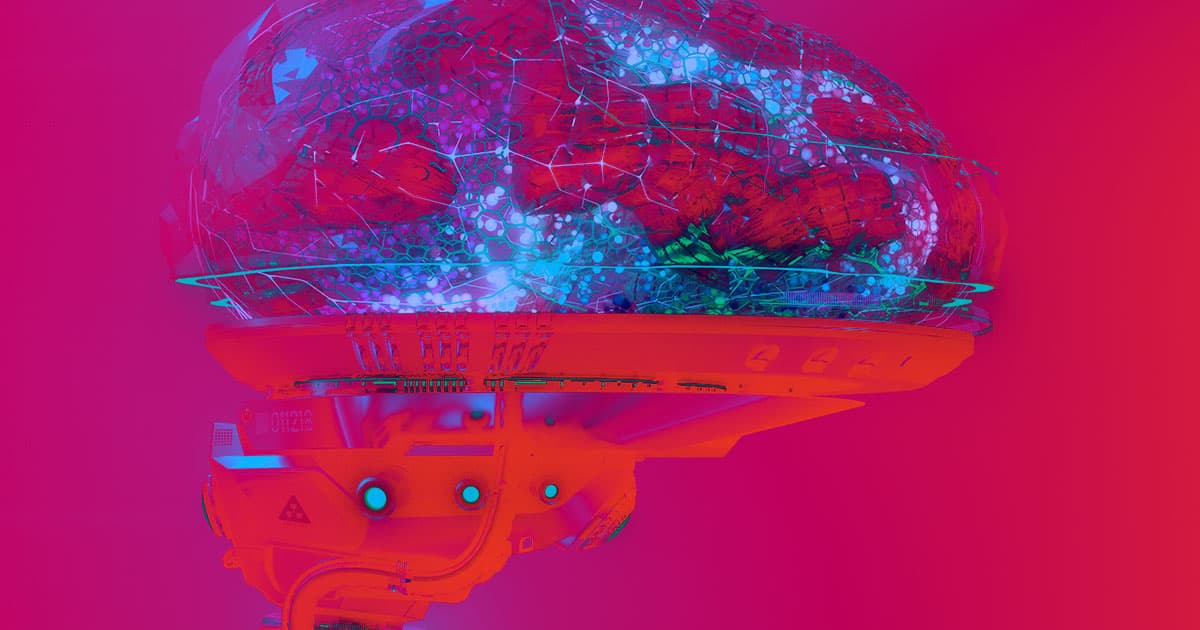 This Is Not a Drill

After two years of secrecy, Elon Musk's Neuralink startup came out of stealth mode on Tuesday with a livestreamed presentation and several interviews detailing its efforts to connect the human brain to machines.

Musk and several of the top scientists from the company covered a lot of ground during the event, going into great detail about the system it hopes to one day implant into your brain. It also shared how it hopes to reach your brain in the first place: by shooting holes in your skull with lasers.

The first step to getting data out of the brain is finding a way to capture all the signals zipping around in a person's skull and transmit them to a device outside of it.

To accomplish that, Neuralink is developing flexible threads of electrodes — implant these threads into the brain near neurons, and they can pick up and wirelessly transmit signals from those neurons to a computer.

Right now, Neuralink uses thin needles, guided by a computer-vision system, to precisely place bundles of these treads into the brain.

But rather than drilling holes into the skulls of humans to access their brains, Neuralink President Max Hodak told The New York Times the company eventually wants to use laser beams to create a series of tiny holes in the skull.

"One of the big bottlenecks is that a mechanical drill couples vibration through the skull, which is unpleasant," Hodak said, "whereas a laser drill, you wouldn’t feel."

More on Neuralink: Here’s Everything You Need to Know about Elon Musk’s Human/AI Brain Merge