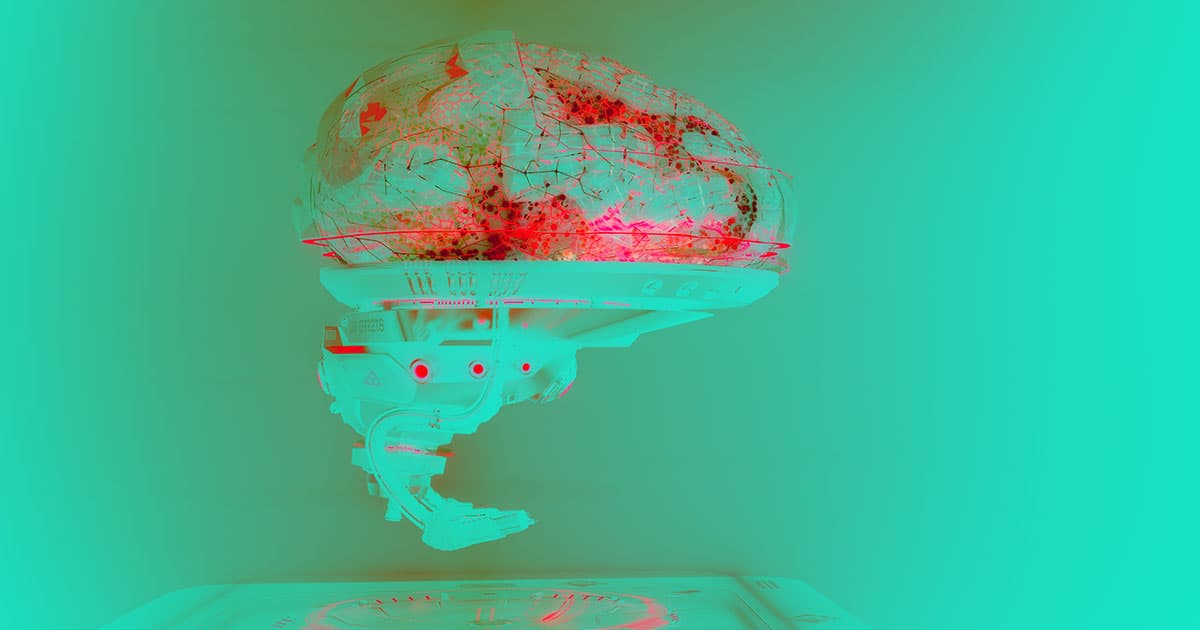 It's finally ready to let the world know what it's been doing for two years.

It's finally ready to let the world know what it's been doing for two years.

In 2017, Tesla/SpaceX/Boring Company CEO Elon Musk announced he was launching yet another company, this one focused on finding a way to directly link the human brain to computers.

And that's basically all we heard about Neuralink for two years, until Musk tweeted in April 2019 that an update from the startup was "coming soon" — and now we finally have an exact date for when that update will happen.

On Thursday, Neuralink tweeted that it will host an event in San Francisco on July 18 to "share a bit about what [it's] been working on the last two years."

The tweet included a link to a page where anyone could apply to attend the gathering — but those who don't score an invite will still have the option of watching a livestream of the event, which Neuralink plans to upload online after it's all over.