We might soon get an update from Musk's mysterious neurotech startup. 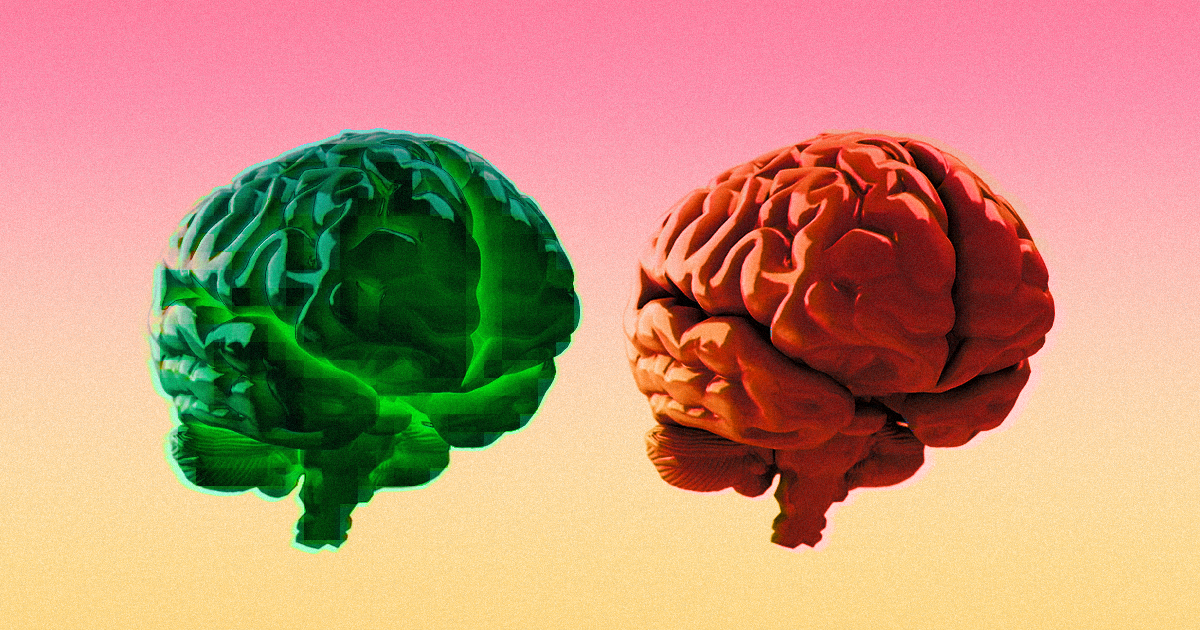 SpaceX and Tesla CEO Elon Musk hinted at what could be the announcement of a brain-machine interface that could one day hook human brains up to computers on Sunday. In response to a question asking for an update on Neuralink, a neurotechnology startup he founded in 2016, Musk replied that new information would be "coming soon".

A "direct cortical interface," according to Musk, could allow humans to reach higher levels of cognition —and give humans a better shot at competing with artificial intelligence, the Wall Street Journal reported in 2017. It's unclear, though, whether Neuralink's main objective is to do just that or to connect human brains to computers for consumer applications.

Musk has repeatedly warned of evil AI overlords in the past, saying that AI could become "an immortal dictator from which we could never escape" in a 2018 documentary called "Do You Trust This Computer?"

Most of what Neuralink is working on, including any plans for a brain computer interface, are still tightly under wraps. In one tantalizing clue, Bloomberg recently reported on a still unpublished academic paper by five authors who have been employed by or associated with Neuralink — though it's unclear whether Musk's tweet referred to their work.

Sewing Machine for the Brain

The paper describes a "sewing machine" for the brain in the form of a needle-like device that is inserted into a rat's skull to implant a bendable polymer electrode in the brain that would read the brain's electrical signals.

Of course, human trials are still a long time out. Neuralink has yet to comment on any possible timelines or announcements.

More on Neuralink: Elon Musk Just Launched A Company To Merge Your Brain With A Computer

Read This Next
Eyes Have It
Meet the Neuralink Cofounder Who Left and Started a Competitor That's Now Rapidly Catching Up
Butcher Shop
Neuralink Employees Admit Company Has Killed 1,500 Animals So Far
PDA
Elon Musk Is Faving Posts on Twitter That Are Making Our Skin Crawl With Embarrassment
So Sue Me
Battle Erupts Over Alleged Grisly Photos of Brain-Hacked Neuralink Monkeys
Health Sale
Remember IBM's Amazing Watson AI? Now It's Desperately Trying to Sell It Off
More on Sci-Fi Visions
From the Dept. of...
Yesterday on futurism
The Best Humidifiers of 2023
Human v. Giraffe
Jan 24 on the byte
Chaotic Italian Fashion Line Baffles Facial Recognition Software
Step One
Jan 24 on the byte
World’s Third Richest Person Says He’s Developed "Addiction" to ChatGPT
READ MORE STORIES ABOUT / Sci-Fi Visions
Keep up.
Subscribe to our daily newsletter to keep in touch with the subjects shaping our future.
+Social+Newsletter
TopicsAbout UsContact Us
Copyright ©, Camden Media Inc All Rights Reserved. See our User Agreement, Privacy Policy and Data Use Policy. The material on this site may not be reproduced, distributed, transmitted, cached or otherwise used, except with prior written permission of Futurism. Articles may contain affiliate links which enable us to share in the revenue of any purchases made.
Fonts by Typekit and Monotype.