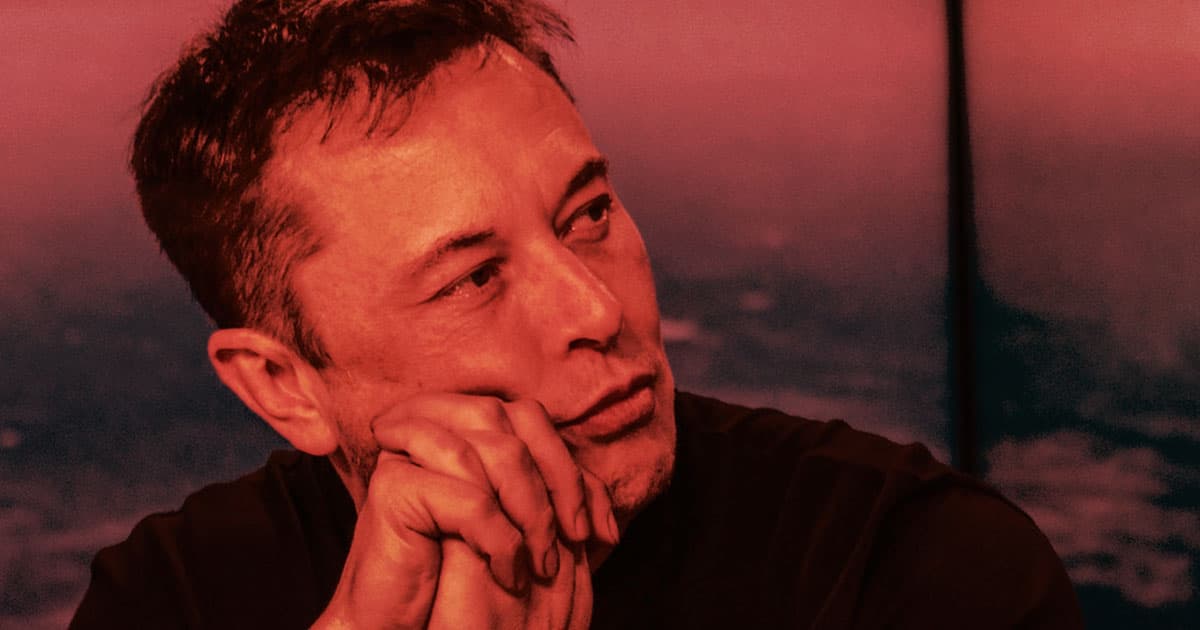 They're Coming for Us All

That is, if it hasn't already.

That is, if it hasn't already.

Artificial intelligence could be destabilizing the internet news ecosystem. And according to billionaire Elon Musk, social media is the first to fall prey.

Elon Musk tweeted early Thursday morning that "advanced AI" will be used to "manipulate social media" — if, he opined, it hasn't done so already. He added that "anonymous bot swarms" are "evolving rapidly."

It's unclear what exactly Musk was referring to when he warned about "advanced AI" and "anonymous bot swarms." It may be related to a bombshell report by the New York Times that was published two hours prior to Musk's tweets, detailing how at least 70 countries used social media to spread disinformation.

Musk has talked about the impending threat of AI in the past. "Vastly more risk than North Korea," he tweeted in 2017. In a 2018 documentary called "Do You Trust This Computer?" Musk suggested that AI could become “an immortal dictator from which we could never escape.”

Musk could also be talking about something far more mundane. "Anonymous bot swarms" could simply be referring to his countless impersonators on Twitter, as Business Insider points out — or fake bot accounts as a whole on social media.

Those swarms of fake identities can be used for great political gain, if the 2016 U.S. presidential election is anything to go by. Evidence shows that thousands of bots originating from inside Russia had great success in swaying the believes of millions of Americans.

More on Musk and AI: Elon Musk: We Communicate Too Slowly for Future AI to Understand