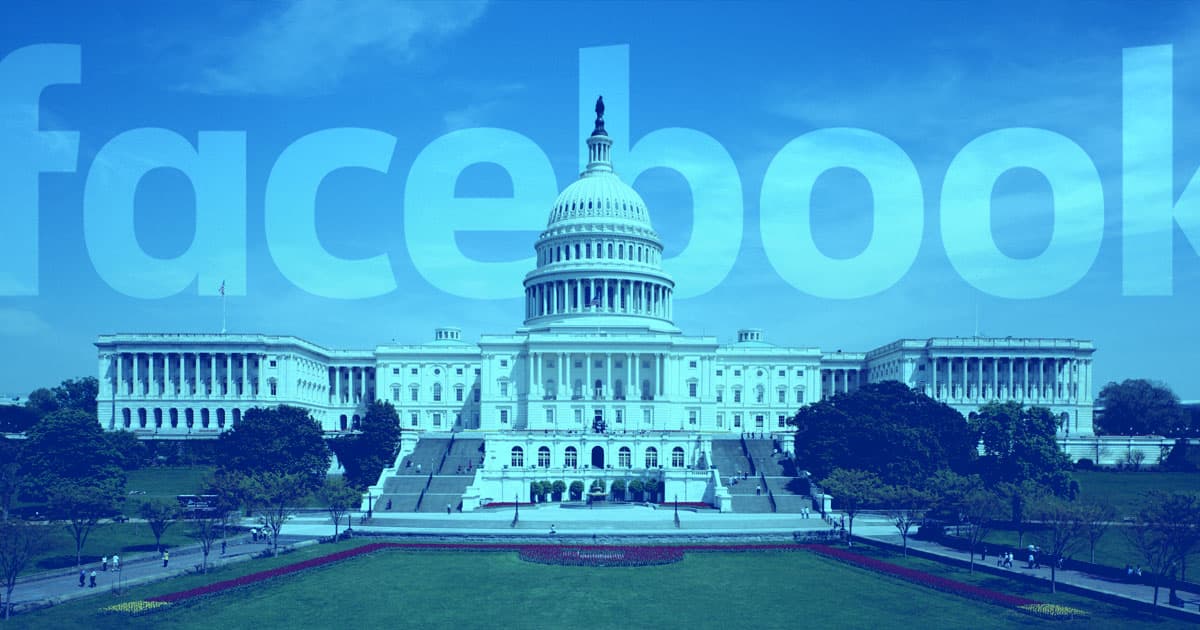 Dozens of Countries Are Deploying Propaganda on Social Media

9. 26. 19
Architect of the Capitol/Victor Tangermann

At least 70 countries around the world have sponsored political disinformation campaigns, spreading propaganda across social media and other outlets, according to a new bombshell investigation.

Of those countries, 56 organized targeted propaganda campaigns on Facebook, The New York Times reports. If we want to wipe social media clean of fake news and propaganda, it'll be an uphill battle when powerful governments are the culprits.

The inclination to shape public opinion through AI algorithms, big data, and other automated tools is becoming ubiquitous, according to the report, which was published Thursday by Oxford University researchers.

The researchers found that political parties or federal governments in 70 countries have used social media to spread propaganda and political disinformation at one point or another. In 2018, 48 countries did.

Most troubling, the Oxford researchers told the NYT, is the pace at which these propaganda techniques have proliferated around the world.

That means that Facebook's attempts to quell disinformation by focusing on microtargeted advertisements will only address one part of the problem. Facebook's entire structure could be facilitating the spread of misinformation — so stronger actions may be needed to keep it down.