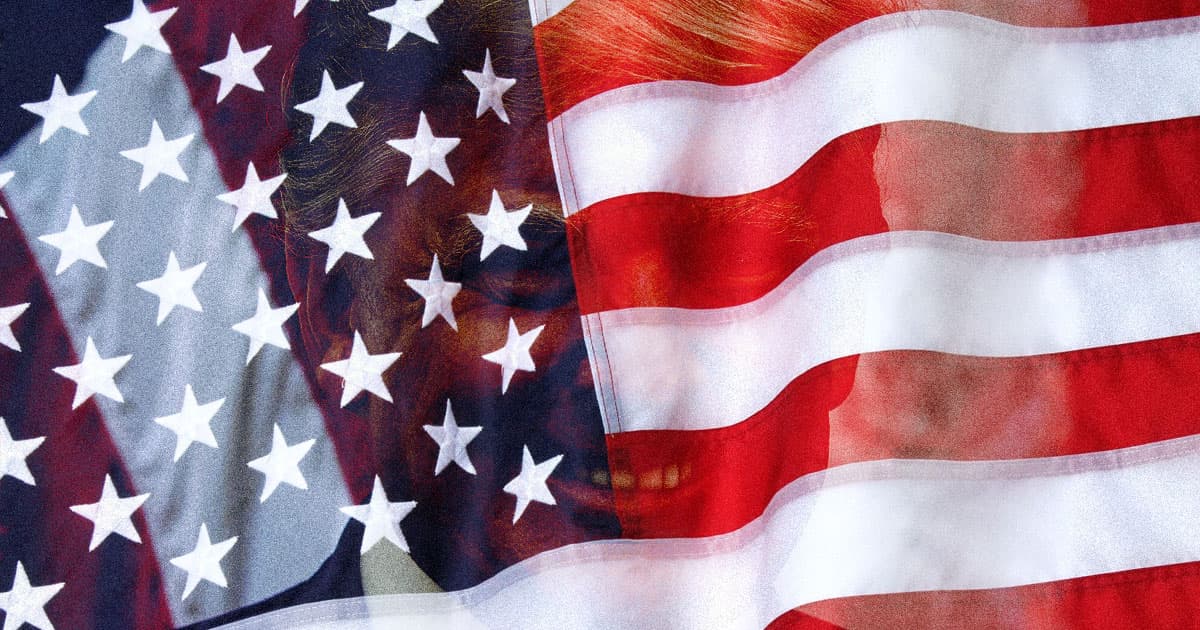 The page's online presence dwarfs that of some of the biggest publications in the country.

The page's online presence dwarfs that of some of the biggest publications in the country.

A gigantic pro-Trump Facebook page called "I Love America," with 1.1 million fans, is being managed by a small group of people based in Ukraine, Popular Information reports.

The pages represent a massive endeavor to manipulate Americans with false and misleading claims — and they're a sign of how easy it is to do that at scale on social media.

And that's just the beginning, according to Popular Information: countless other Facebook pages about similar topics are also managed by Ukrainians.

"I Love America" is littered with pro-Trump memes, old and new. Some even originate from the Internet Research Agency, as Popular Information points out, the same troll farm that was heavily involved with spreading Russian propaganda during the 2016 presidential election.

According to a Facebook statement received by Popular Information, none of the pages violate the social platform's policies. There is a however a precedent of Facebook taking down pages just like "I Love America," including the IRA-operated page "Being Patriotic," which attracted some 200,000 followers before being shut down in 2017.

But "I Love America" has ballooned into something far larger. According to social media data analyzed by Popular Information, the page saw over 20 million total interactions over the past 90 days — more than USA Today or even the LA Times.