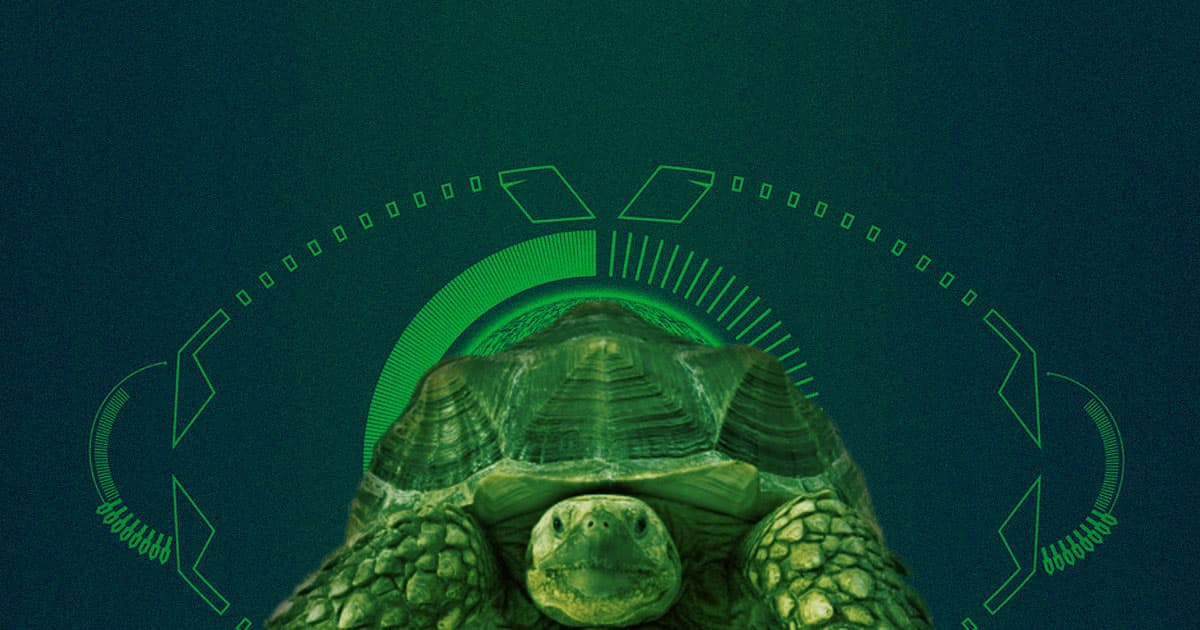 Elon Musk: We Communicate Too Slowly for Future AI to Understand

He said we would be making the equivalent of "whale sounds."

He said we would be making the equivalent of "whale sounds."

When scientists finally crack the code of superhuman artificial intelligence, verbal communication between us humans and the machines may be a total wash, according to SpaceX and Tesla leader Elon Musk.

The problem, Musk believes, comes from the different speeds at which a human and a computer can process information, according to Business Insider. Computer engineers have built processors that work at blazing-fast speeds, but our mortal brains work far slower — a disparity Musk thinks could break down future human-AI relations.

Musk described how computers could process information much more rapidly than humans during a presentation on AI this week, BI reports.

"To a computer... a millisecond is an eternity, but to us it's nothing," Musk said. "Human speech to a computer will sound like very slow tonal wheezing, kind of like whale sounds."

Musk claims that Neuralink, his brain-computer interface company, could someday help us keep up with advanced AI. But until then, we may be out of luck.

"The computer will just get impatient, if nothing else," Musk said, per BI. "It will be like talking to a tree — that's humans."

READ MORE: Elon Musk says humans communicate so slowly with computers that it will sound like whale speech to future AI [Business Insider]

More on AI: Advanced Artificial Intelligence Could Run The World Better Than Humans Ever Could