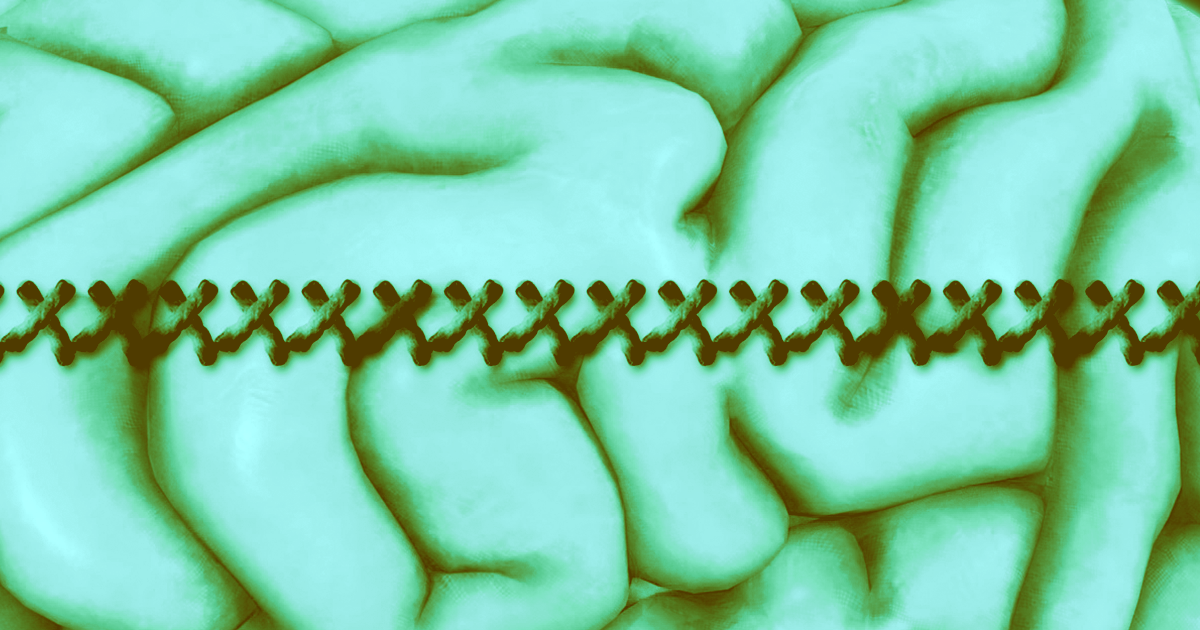 The team is tied to Elon Musk, who recently teased an upcoming Neuralink update.

The team is tied to Elon Musk, who recently teased an upcoming Neuralink update.

A group of DARPA-funded scientists associated with Elon Musk say they've invented a new way to "rapidly implant" brain electrodes into rats — and their "sewing machine" implantation system could facilitate the creation of a mind-reading brain-computer interface, as first reported by Bloomberg.

The team's paper, published on the preprint server bioRxiv, is notable because of Musk's founding role in Neuralink, a secrecy-shrouded venture that aims to build a brain-computer interface.

All the new paper's authors — who declined to comment to Bloomberg — have been employed by or associated with Neuralink, according to the magazine.

The report is especially intriguing, Bloomberg pointed out, in light of a tweet this week in which Musk teased a Neuralink update "in a few months."

More on Neuralink: Here’s Everything You Need to Know about Elon Musk’s Human/AI Brain Merge