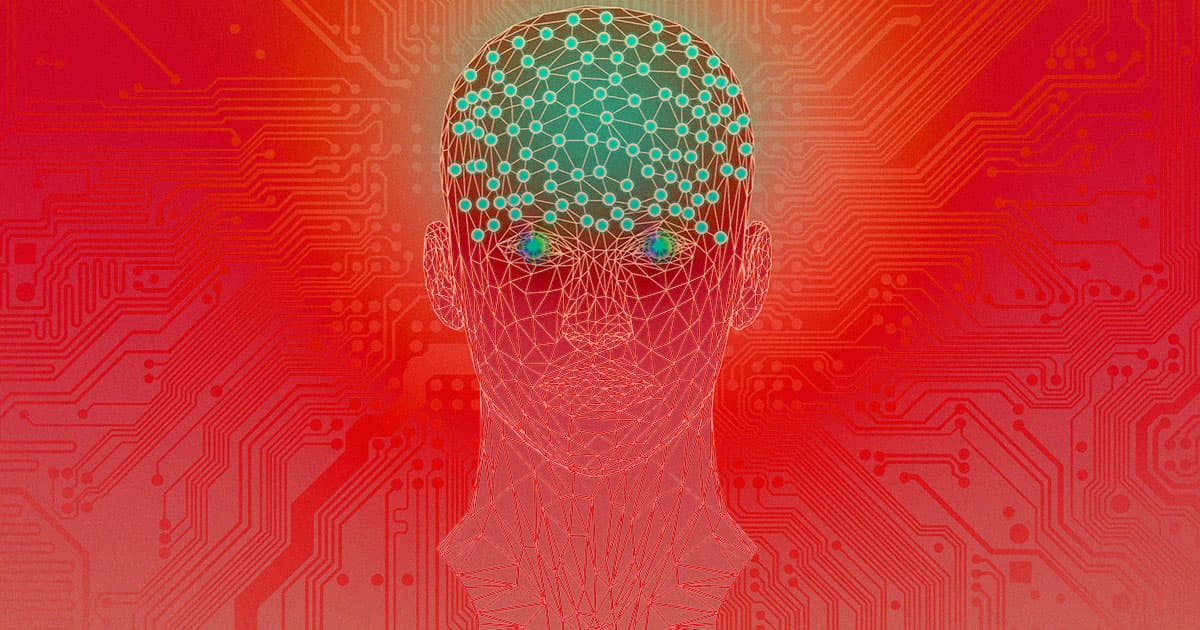 Is Neuralink about to drop an "awesome" update?

Is Neuralink about to drop an "awesome" update?

Elon Musk has announced that the mysterious computer-brain interface startup Neuralink, which he co-founded, will release an update on its progress on August 28.

"If you can’t beat 'em, join 'em," Musk wrote, referring to his greater ambitions to make sure humanity can keep up with advanced AI. "Neuralink mission statement."

Context suggests that this could be a major reveal.

During a July 2019 livestream event, Neuralink announced details about its efforts to connect the human brain to computers. The idea is to implant flexible threads of electrodes into the brain, where they can pick up signals from neurons. These signals are then wirelessly transmitted to a computer nearby.

To implant these electrodes, Neuralink is planning to shoot tiny holes in the skull with lasers.

In a chat with Joe Rogan back in May, Musk claimed that "we may be able to implant a neural link in less than a year in a person I think."

Still, it's unclear exactly what Neuralink has been working on. In February, Musk promised that the upcoming version of Neuralink's brain-computer interface device will be "awesome."

Earlier versions, Musk has said, will likely be aimed at restoring brain functionality for those with serious neurological disorders.

Later versions, if Musk has anything to do with it, will likely have far greater ambitions, including the concept of enhancing human cognition and "symbiosis with artificial intelligence."

More on Neuralink: Elon Musk: Neuralink Will Do Human Brain Implant in “Less Than a Year”