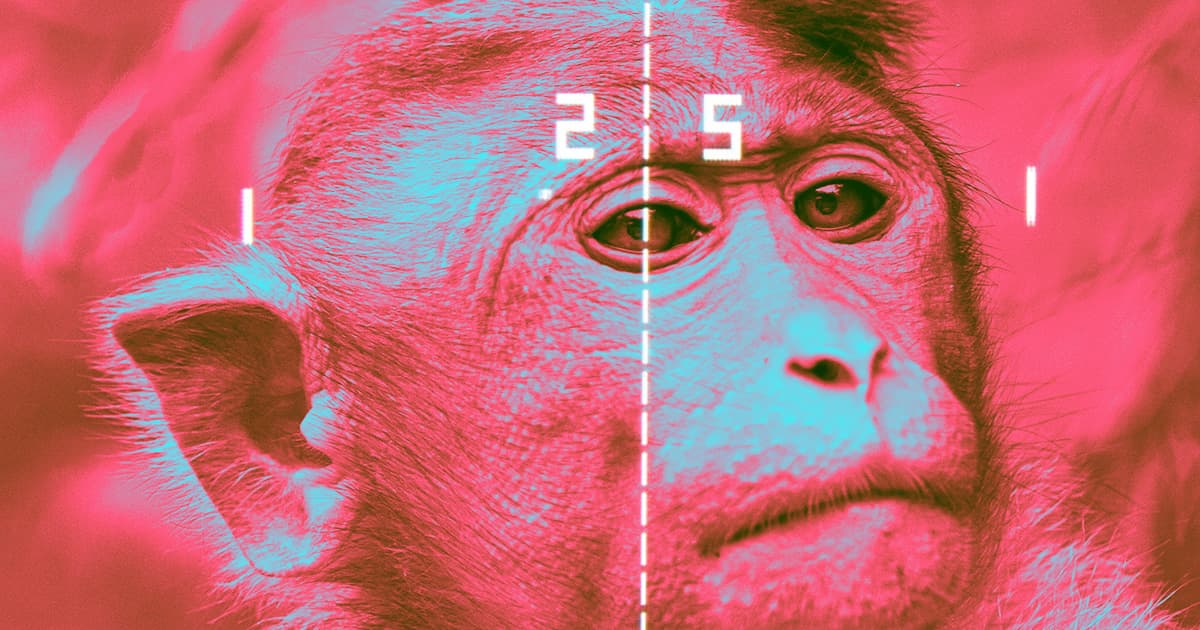 "We have a monkey with a wireless implant in their skull with tiny wires who can play video games with his mind."

"We have a monkey with a wireless implant in their skull with tiny wires who can play video games with his mind."

During an appearance last night on the app Clubhouse, Neuralink co-founder Elon Musk said that the brain-computer interface startup has implanted a monkey with a device that allows it to play video games with its mind.

"We have a monkey with a wireless implant in their skull with tiny wires who can play video games with his mind," Musk said during the appearance, according to Bloomberg's transcript.

The claim provides a new sense of momentum for Neuralink, which has been quiet since it revealed experimental devices it had implanted in pigs late last summer.

As he did at the pig event, Musk emphasized the wellbeing of the animal.

“You can’t see where the implant is and he’s a happy monkey," he said during the event. "We have the nicest monkey facilities in the world. We want them to play mind-Pong with each other.”

It's still unclear how long it might be until the device is mature enough for human users — and, of course, that's assuming it succeeds at all.

Musk's remarks about a human version of Neuralink during the event were hard to parse and open to interpretation.

"There are primitive versions of this device with wires sticking out of your head, but it’s like a Fitbit in your skull with tiny wires that go into your brain," he said, according to Bloomberg.