"In a lot of ways, it’s kind of like a Fitbit in your skull, with tiny wires." 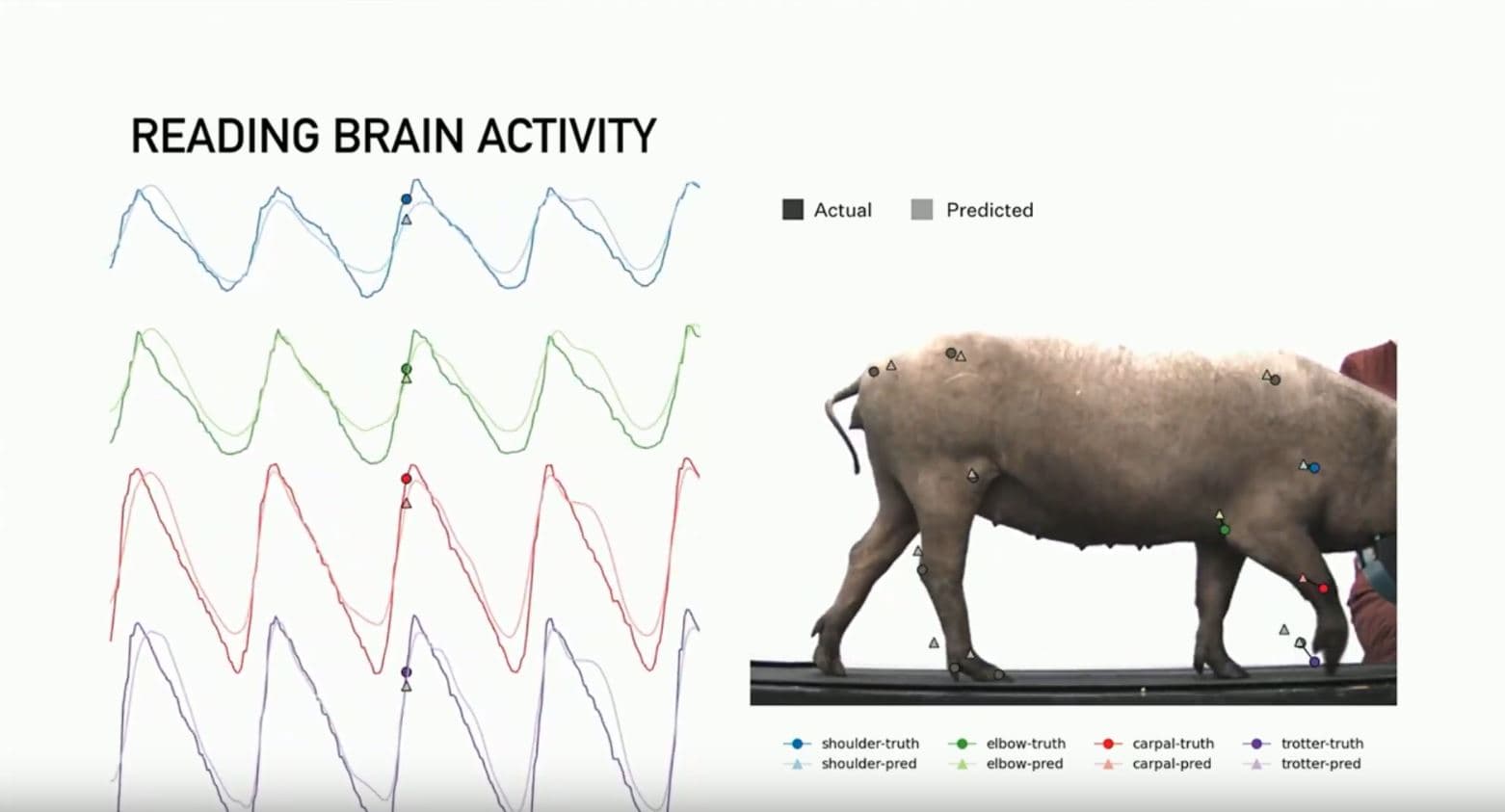 On Friday evening, SpaceX and Tesla CEO Elon Musk used a live event to release a number of rare updates about his secretive other startup, Neuralink, which is trying to build an interface between human brains and computers.

The demo focused on a device that Musk called "Link," which appears to be the company's prototype version of the hardware it wants to implant in users surgically. It takes the form of a coin-sized electronic unit that replaces a small piece of a user's skull — and which, Musk said, could be used to both read and write information from the brain.

"In a lot of ways, it’s kind of like a Fitbit in your skull, with tiny wires," said Musk. "I could have a Neuralink right now and you wouldn’t know."

The core of the live demo was the revelation that Neuralink has installed prototypes of its hardware, which Musk called "Link," in a number of live pigs.

On stage, Musk showed off three of the animals: one that hadn't had the Link device implanted, one that had had it for several months, and a third that he said had previously had the device in its head but which had later been removed.

"If you have a Neuralink, and then you decide you don’t want it, or you get an upgrade, you should be able to remove it," Musk said.

Perhaps Musk's most technologically impressive claim came when he played a prerecorded video showing a pig on a treadmill. One overlay showed the actual position of its joints. Another overlay, he said, showed the positions of the joints as interpreted by the Link unit in the pig's brain — and the two largely lined up.

It's impossible to verify those claims. But Musk's vision for the device is unquestionably grand.

Musk also talked up a robot the company is working on which he says will surgically implant the Link device rapidly.

"We feel confident about getting the Link procedure in under an hour," he said. "So you can basically go in the morning and leave the hospital in the afternoon. And it can be done without anesthesia."

Though Musk initially focused on his medical hopes for Neuralink's technology, he also made numerous references to more consumer-oriented applications.

At one point, he said that it could "probably" be used for gaming.

An audience audience member also lobbed an easy question that Musk used to promote another of his companies: could the Link device allow users to summon their Teslas telepathically?