Would you volunteer for a first-gen Neuralink implant? 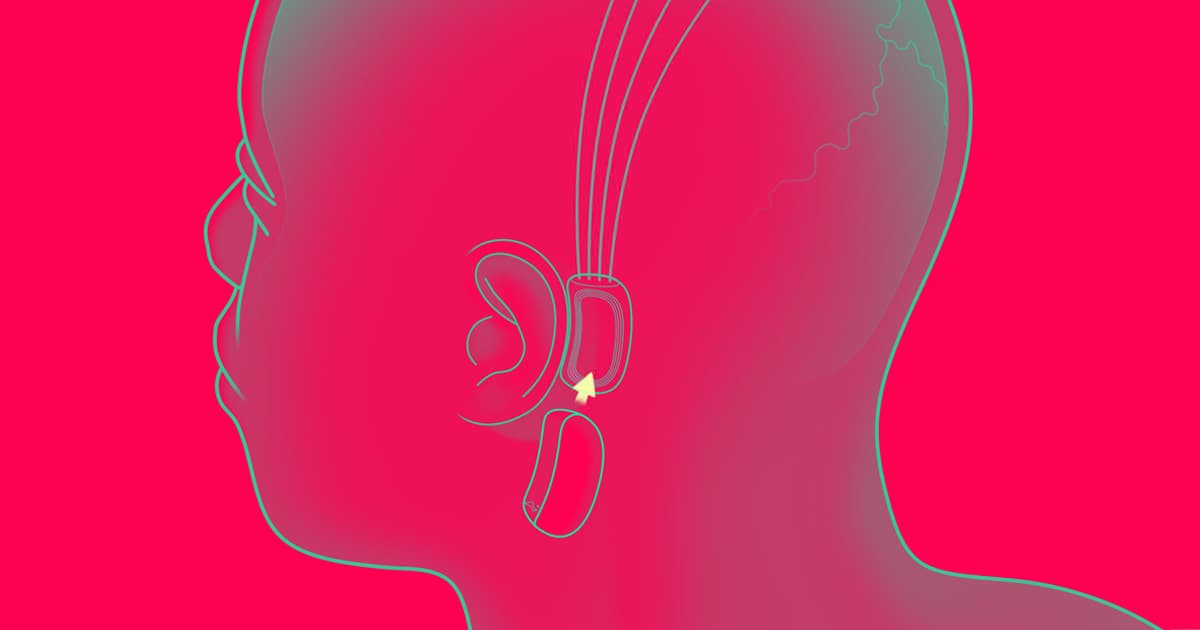 Elon Musk's mysterious neural implant company Neuralink might be ready to experiment on human brains as soon as later this year.

The update comes from Musk, who tweeted on Monday that Neuralink was working closely with the FDA, the governmental agency that regulates and approves new pharmaceuticals and medical devices, to push its research forward.

While it's not clear what that regulatory work has looked like, it will be interesting to see what Neuralink comes up with, especially given the large rift between Musk's lofty promises for the tech and its underwhelming first demo last year.

Since launching Neuralink, Elon Musk has opined that the implant will be able to stream music directly to people's brains and connect the human mind to powerful computers.

Most recently, he said that a Neuralink-implanted monkey was already using the device to play video games, which is a far more grounded claim to make.

But the reality has, so far, fallen short of expectations. Neuroscientists were unimpressed by Neuralink's August demonstration. Plus, this isn't the first time that Musk suggested that human research was coming soon.

That said, many remain extremely excited for Neuralink's prospects, especially since one of Musk's promises was that the device would be able to cure a wide variety of diseases.

As a result, lots of people on the internet — including the person Musk replied to on Twitter on Monday — have offered themselves up as research subjects in hopes that Neuralink might be able to help them live a better life.

More on Neuralink: Elon Musk Says Neuralink Has a Monkey Playing Video Games With Its Mind