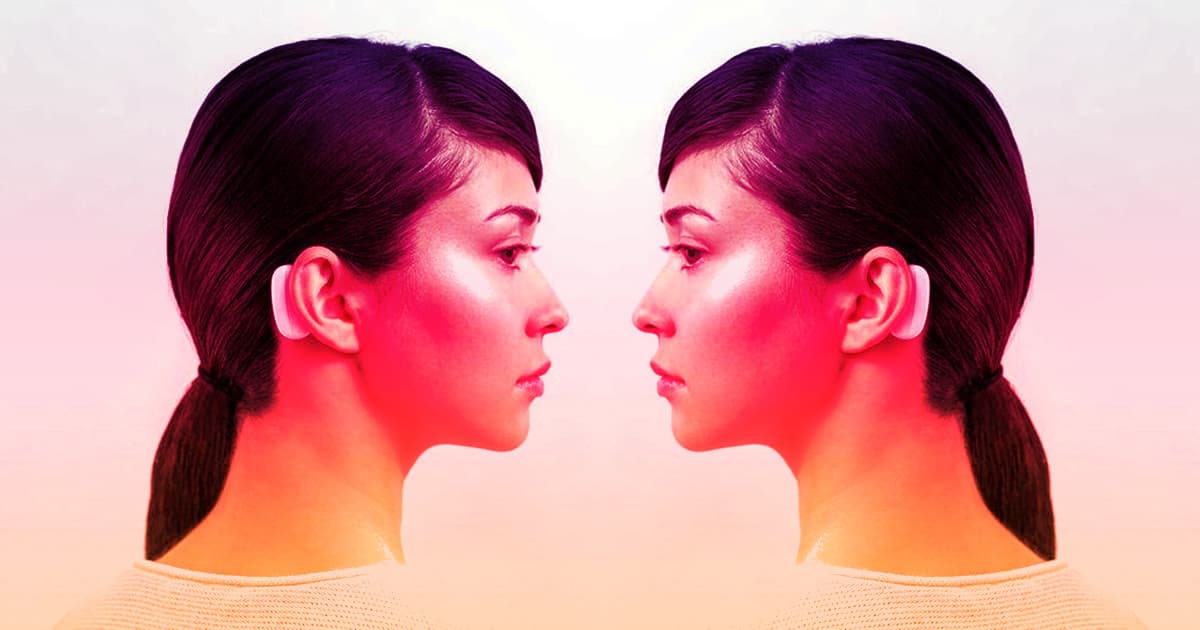 Elon Musk Is Planning to Show Off Neuralink Progress This Week

Back in July, SpaceX founder Elon Musk announced an event that he said would show off technology by Neuralink, his startup that's working on an interface between human brains and computers.

"Will show neurons firing in real-time on August 28th," he tweeted, mysteriously. "The matrix in the matrix."

Now, with that date coming up on Friday, it could the public's first opportunity to learn what Musk's quietest startup has been working on.

What that means is up for interpretation. But Musk, as is his habit, has already set the expectations for the startup sky-high.

"The profound impact of high bandwidth, high precision neural interfaces is underappreciated," he tweeted back in February. "Neuralink may have this in a human as soon as this year."

That line has led to some speculation that Musk could be announcing human trials of the secretive company's technology during the Friday event.

But for now, we're going to have to wait and see.

Eyes Have It
Meet the Neuralink Cofounder Who Left and Started a Competitor That's Now Rapidly Catching Up
12. 30. 22
Read More
Butcher Shop
Neuralink Employees Admit Company Has Killed 1,500 Animals So Far
12. 6. 22
Read More
PDA
Elon Musk Is Faving Posts on Twitter That Are Making Our Skin Crawl With Embarrassment
11. 9. 22
Read More
+Social+Newsletter
TopicsAbout UsContact Us
Copyright ©, Camden Media Inc All Rights Reserved. See our User Agreement, Privacy Policy and Data Use Policy. The material on this site may not be reproduced, distributed, transmitted, cached or otherwise used, except with prior written permission of Futurism. Articles may contain affiliate links which enable us to share in the revenue of any purchases made.
Fonts by Typekit and Monotype.