Who needs a touchscreen when you've got your mind? 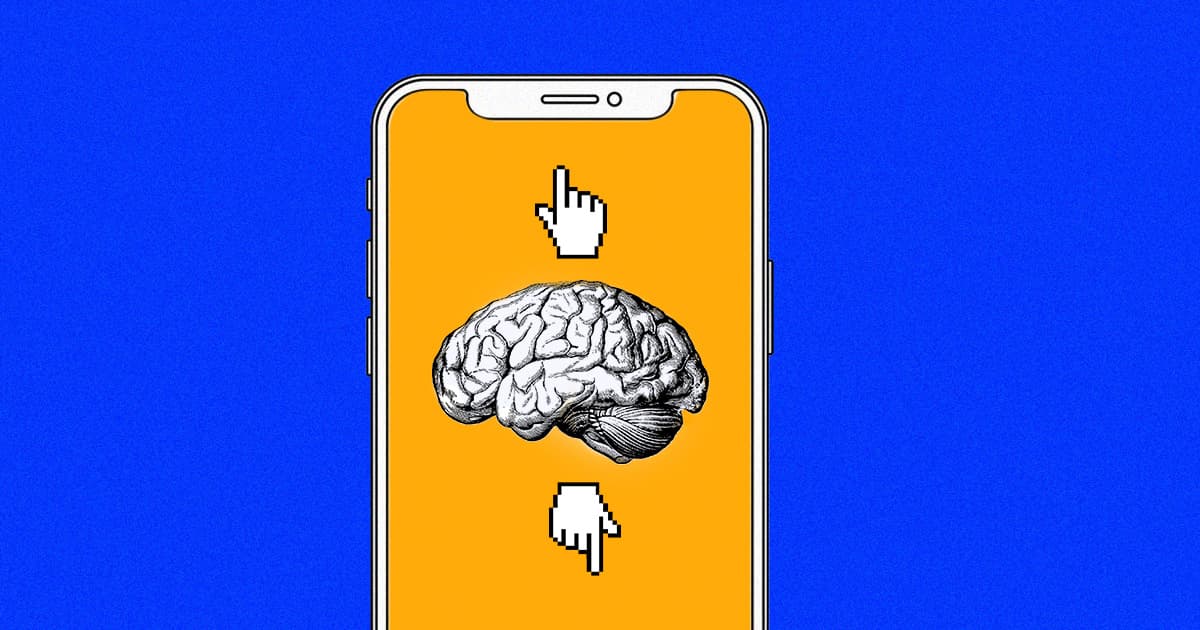 Neuralink co-founder Elon Musk said today that his brain computer interface company's first product will allow users with paralysis to "use a smartphone with their mind faster than someone using thumbs."

Alongside Musk's claims, made in a series of tweets, the company shared a new video of a nine year old macaque called Pager playing a game of Pong using two Neuralink units implanted in its brain six weeks prior.

Musk has some enormous ambitions for what is next.

"Later versions will be able to shunt signals from Neuralinks in brain to Neuralinks in body motor/sensory neuron clusters, thus enabling, for example, paraplegics to walk again," he wrote in a follow-up tweet.

Needless to say, going from moving a cursor up and down for a game of Pong to an implanted device giving back control to those with paralysis would represent a huge step.

It will likely take years — if ever — before the company will announce a device capable of not only interpreting brain activity, but sending signals out to different parts of the body as well.

"Absolutely doable," he tweeted in response to a Tesla fan account asking him if future iterations could help the visually impaired or the blind. "Possibly as soon as Neuralink device version 2, highly likely by version 3."

The Neuralink device itself will be very unnoticeable once implanted, according to Musk. "The device is implanted flush with skull and charges wirelessly, so you look and feel totally normal."

It's still unclear when Neuralink's first device could be made available, let alone be trialed inside a human brain for the first time. While today's video showing a monkey playing pong is certainly impressive, getting the devices into people's brains will likely take a significant amount of time, from health and safety checks, clinical trials, regulator approvals, and so on.

But the potential is certainly there: allowing those with paralysis to regain control over their limbs or having the visually impaired be able to see again are arguably more meaningful goals — at least in the short term — than making electric cars even faster or building a massive rocket to take us to Mars.

Read This Next
So Sue Me
Battle Erupts Over Alleged Grisly Photos of Brain-Hacked Neuralink Monkeys
New Coke
Departed Neuralink Co-Founder Locks Down $47 Million for Secretive Neuroscience Startup
Brain Gang
Did Elon Musk Quietly Fire the President of Neuralink?
Monkey See
Expert: New Neuralink Demo is Basically Tech From the Early 2000s
Eyes Have It
Doctors Are Preparing to Implant the World's First Human Bionic Eye
More on Enhanced Humans
Skull Candy
Oct 24 on the byte
A Guy Lost His Eye and Put a Bright Light Into the Socket
Synchron Eyes
Aug 23 on the byte
Frustrated With Neuralink's Slow Progress, Elon Musk Approaches Competitor
Futurism
Aug 4 on the byte
Air Force Pilots to Fight AI-Based Enemies Using AR Helmets
READ MORE STORIES ABOUT / Enhanced Humans
Keep up.
Subscribe to our daily newsletter to keep in touch with the subjects shaping our future.
+Social+Newsletter
TopicsAbout UsContact Us
Copyright ©, Camden Media Inc All Rights Reserved. See our User Agreement, Privacy Policy and Data Use Policy. The material on this site may not be reproduced, distributed, transmitted, cached or otherwise used, except with prior written permission of Futurism. Articles may contain affiliate links which enable us to share in the revenue of any purchases made.
Fonts by Typekit and Monotype.