Did Elon Musk Quietly Fire the President of Neuralink? 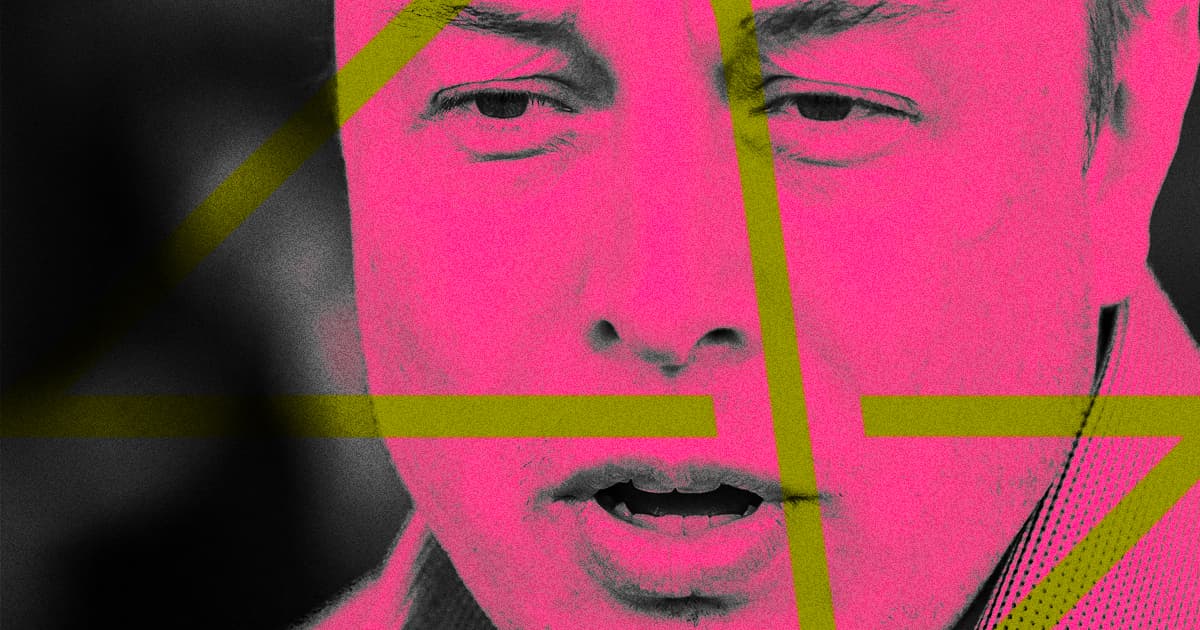 The overarching idea, of course, is to develop an enormously ambitious commercial brain implant that will let users control computers with their minds. In Musk’s telling, this “Fitbit in your skull” will do everything from streaming music directly into your brain to healing spinal paralysis and mental illness — and even achieving a “symbiosis with artificial intelligence.”

But the company has released very little tangible information about any concrete progress toward those goals. It released a white paper in 2019 — the only author listed was Musk — and has held two tech demos, though critics derided the tech as “neuroscience theater,” saying that the animal implants broke little new ground compared to existing neurological tech.

And lately, there have been warning signs that not all is well with the company’s leadership. In early May, the company’s co-founder and president Max Hodak suddenly announced that he had departed the company weeks prior, meaning that Neuralink has now had no clear leader for nearly an entire quarter — and leaving Musk, whose time is split between numerous other companies including household names like SpaceX and Tesla, as its only recognizable figurehead.

As the time since Hodak's departure has lengthened, the circumstances around his departure have remained as opaque as everything else about Neuralink. In fact, both Hodak and Neuralink even declined to confirm to Futurism whether he was fired or whether he quit.

Regardless which really happened, it’s tempting to see Hodak’s exit as a sign that the company is already straining under the pressure of its outsize goals.

Prior to his departure, one former Neuralink employee told Futurism, Hodak had clashed with Musk. And Musk had originally anticipated that Neuralink would already have been conducting human clinical trials by last year — raising the intriguing possibility that Musk ousted Hodak because Neuralink’s timetables were falling behind.

If so, it wouldn’t be the first time that Musk has sparred with a co-founder. His efforts to oust a co-founder from Tesla resulted in messy litigation, and just five years after its founding, only two out of eight original co-founders of Neuralink remain.

If you work at Neuralink, we’d love to hear from you about what it's like. You can email the author of this story at simon_reporting@protonmail.com.

Neither Hodak, Neuralink, nor Musk commented on whether Hodak’s departure had anything to do with Musk’s aggressive timetables. But that narrative does line up with an investigation by STAT News last year in which former Neuralink employees said they felt that they were being pushed too hard to meet unrealistic deadlines.

The former Neuralink employee who spoke to Futurism corroborated those concerns, saying that although the company was a dynamic place to work, blame for lagging timelines tended to land on individuals, and could result in firings.

Despite the lackluster demonstrations, though, the source told us that Neuralink has made significant engineering strides and continues to attract top talent. In other words, it really does remain ambiguous whether Neuralink will succeed in its huge goals of melding humans with machines.

And regardless of the circumstances of Hodak’s exit, it’s equally unclear how Neuralink intends to carry on without him. It hasn’t yet listed his job, and declined to tell Futurism whether it’s conducting a search for his replacement.

Another possibility about Hodak’s departure is that there wasn’t enough space at Neuralink for two enormous personalities.

Musk’s inflammatory behavior on social media speaks for itself, but Hodak was also prone to eyebrow-raising outbursts on Twitter. In one notable incident, he mused that “we could probably build Jurassic Park if we wanted to,” prompting a wave of media coverage. In another, he speculated about starting a new religion that would involve the consumption of psychoactive drugs.

Hodak’s sudden egress also stands in stark contrast to SpaceX’s president, Gwynne Shotwell, who has been an intrinsic part of the company since 2002.

Of course, it’s Neuralink’s prerogative to keep quiet about its internal machinations. But while some of Musk’s ventures have clearly made impressive strides toward their big-picture goals — think Tesla and SpaceX — others have languished, like the Boring Company.

If Neuralink’s goals are achievable, it could be poised to change the entire paradigm of how we interact with computers — though without evidence or demonstrations of neural engineering feats, we’re still skeptical.

But if it can’t figure out its leadership drama, there may be no amount of engineering prowess that can get it on track.

Read This Next
Eyes Have It
Meet the Neuralink Cofounder Who Left and Started a Competitor That's Now Rapidly Catching Up
Butcher Shop
Neuralink Employees Admit Company Has Killed 1,500 Animals So Far
So Sue Me
Battle Erupts Over Alleged Grisly Photos of Brain-Hacked Neuralink Monkeys
New Coke
Departed Neuralink Co-Founder Locks Down $47 Million for Secretive Neuroscience Startup
Monkey See
Expert: New Neuralink Demo is Basically Tech From the Early 2000s
More on Enhanced Humans
Brain-Computer Im...
Jan 3 on the byte
Neuralink Cofounder Says New Company's Eye Implant Could Be "Ultimate" VR Tech
Skull Candy
10. 24. 22 on the byte
A Guy Lost His Eye and Put a Bright Light Into the Socket
Synchron Eyes
8. 23. 22 on the byte
Frustrated With Neuralink's Slow Progress, Elon Musk Approaches Competitor
READ MORE STORIES ABOUT / Enhanced Humans
Keep up.
Subscribe to our daily newsletter to keep in touch with the subjects shaping our future.
+Social+Newsletter
TopicsAbout UsContact Us
Copyright ©, Camden Media Inc All Rights Reserved. See our User Agreement, Privacy Policy and Data Use Policy. The material on this site may not be reproduced, distributed, transmitted, cached or otherwise used, except with prior written permission of Futurism. Articles may contain affiliate links which enable us to share in the revenue of any purchases made.
Fonts by Typekit and Monotype.