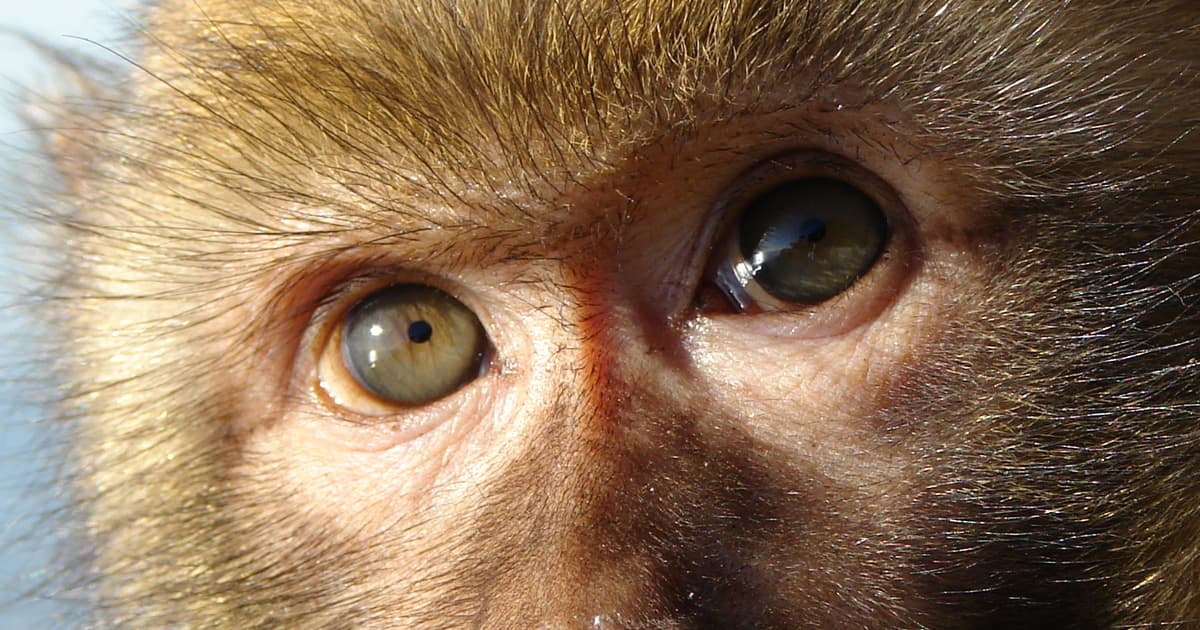 Max Hodak is out.

Max Hodak is out.

Hodak, who started the ultra-ambitious venture with Elon Musk and had until recently served as its president, didn't say why he was leaving the company or on what terms. In other words, it's not currently clear whether he left voluntary or was fired.

"I am no longer at Neuralink (as of a few weeks ago)," he wrote in a tweet. "I learned a ton there and remain a huge cheerleader for the company! Onward to new things."

Musk has been a prominent spokesperson for Neuralink, and has used that position to promise incredible results that many outside brain scientists remain very skeptical about.

It's unclear whether Hodak's departure had to do with those outsize expectations. He declined to comment for this story.

It is worth noting, though, that Hodak appears to have taken a shot at Musk on his way out the door. In reply to his tweet about leaving the company, one person said that they weren't a fan of leadership changes at a company that hadn't yet shipped a product.

During his tenure at Neuralink, Hodak has sometimes attracted attention for sharing eccentric ideas about topics that occasionally fall far beyond computing and neuroscience.

A particularly striking example took place last month, when Hodak opined that the tech now exists for scientists to "build Jurassic Park if we wanted to" — a musing that picked up an immense amount of media scrutiny.

In his signoff, Hodak alluded to that episode when someone asked him what was next in his career.

"Not Jurassic Park," he replied.

More on Max Hodak: Neuralink Co-Founder Has an Idea for a New Religion