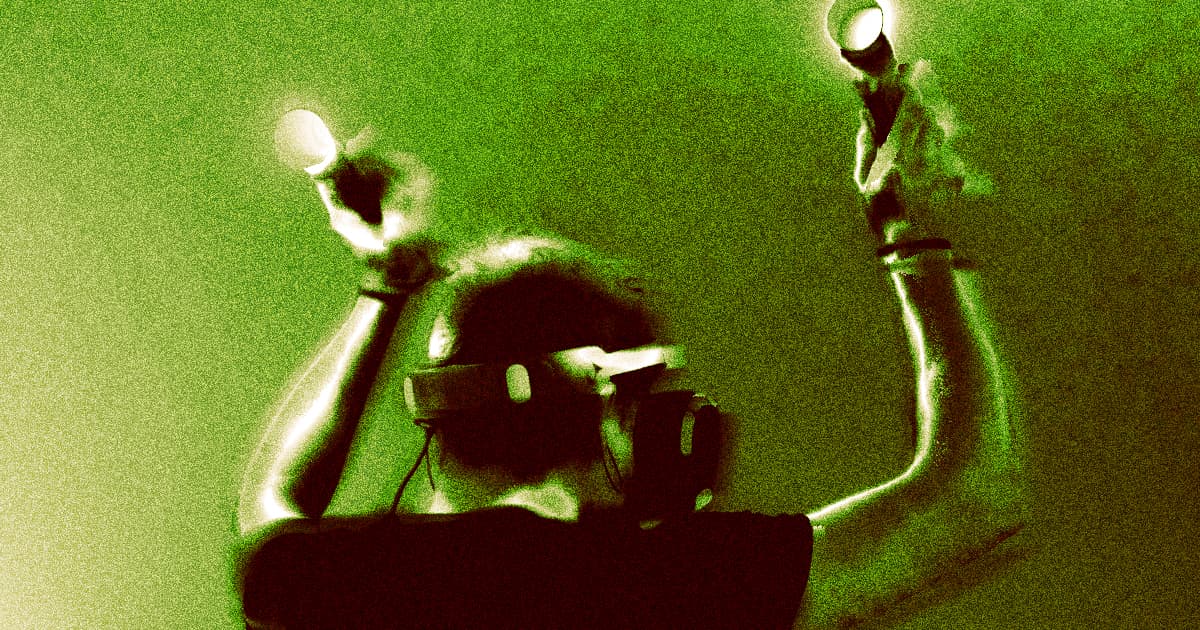 With powerful engines, near-photorealistic graphics, and the ability to build incredible, immersive worlds, it's hard to imagine what the next big technological advance in gaming might be.

Based on a recent tweet by Neuralink co-founder and President Max Hodak, the word might not even apply. In it, he hinted — vaguely, to be fair — that whatever forms of entertainment get programmed into neural implants and brain-computer interfaces will represent a paradigm shift that moves beyond the current terminology.

"We're gonna need a better term than 'video game' once we start programming for more of the sensorium," Hodak tweeted.

The sensorium is loosely defined as our brain and body's suite of sensory organs and capabilities, or the things that allow us to witness and perceive the world around us. Programming video games — or whatever we end up calling them — that feed directly into those sensory inputs, then, would likely be a huge departure from even the most realistic virtual reality we have today.

Fellow Neuralink co-founder Elon Musk has repeatedly bragged about how the company's tech will revolutionize digital entertainment — and even announced last month that the company had a monkey with a brain implant that allows it to play video games with its mind.

That's a far cry from a major gaming revolution like what Hodak hinted at. But it stands to reason that they're working on it, and we all may find ourselves logging in to Animal Crossing islands or adventures in Azeroth projected directly into our brains.

Will Somebody Think of the Children?
Mom Horrified by What Her Kids Are Seeing in Roblox
Jan 6
Read More
Endless Drama
Experts Say Elon Musk Messed Up by Having Secret Children With His Employee
8. 26. 22
Read More
Russian Block
Teen Sentenced to Prison for Plotting Terror Attack in Minecraft
2. 11. 22
Read More
+Social+Newsletter
TopicsAbout UsContact Us
Copyright ©, Camden Media Inc All Rights Reserved. See our User Agreement, Privacy Policy and Data Use Policy. The material on this site may not be reproduced, distributed, transmitted, cached or otherwise used, except with prior written permission of Futurism. Articles may contain affiliate links which enable us to share in the revenue of any purchases made.
Fonts by Typekit and Monotype.