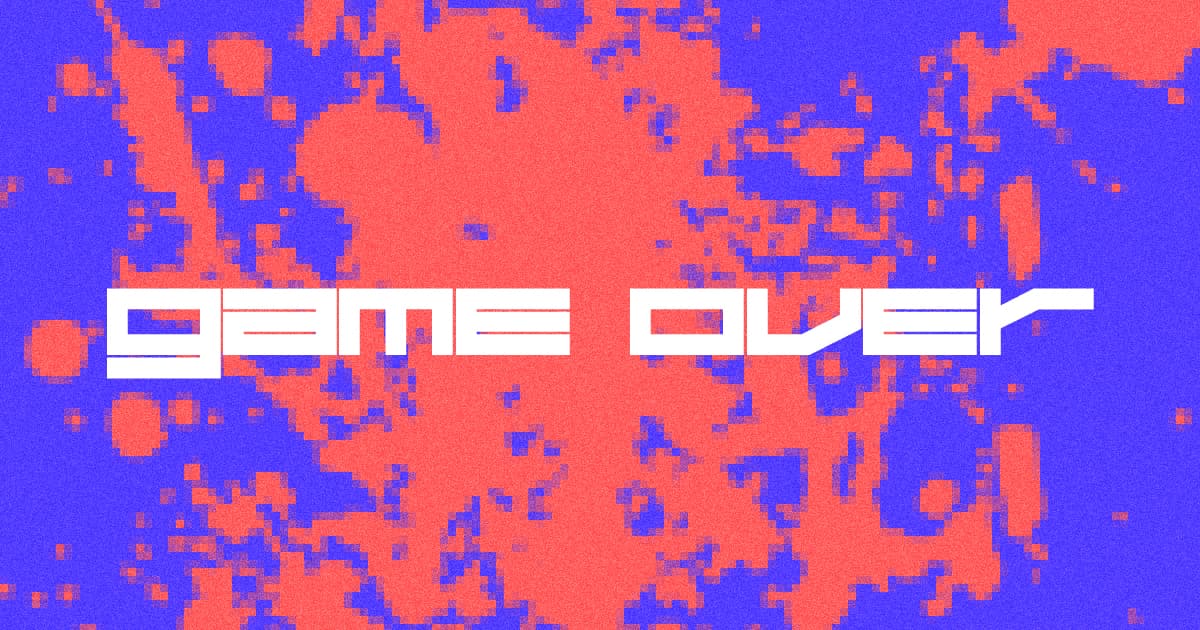 Palmer Luckey, the guy who founded the VR company Oculus and the military technology company Anduril, has a gruesome idea to make video games more exciting: physical repercussions for players who are injured or die in whatever game they’re playing.

“The concept of videogames with physical consequences as severe as death are a sci-fi staple, but seen as beyond the pale in real life,” Luckey tweeted on Tuesday. “Given the popularity of motorsports, extreme athletics, etc: Why?”

Video game and virtual reality developers are always looking for ways to make their systems more immersive and engaging.

But Luckey’s suggestion — that crashing your car in a VR racing game should perhaps result in your IRL neck getting snapped — takes things a bit further than what the industry probably had in mind. After all, why accomplish through rich storytelling and incredible graphics what you could with the risk of maiming and death?

Luckey’s call for physically-dangerous video games and his follow-up tweet arguing that inherent danger makes things more appealing raise some important questions. Did Luckey get bored watching a Twitch stream and start to daydream ways to liven things up? Or did he perhaps get launched across the continent by a giant in “Skyrim” and find himself wondering what it would really feel like to have his bones jellified?

These are important questions that for now must go unanswered. But if there’s anything to take away from this, it’s that we should all take a real close look whenever Oculus announces a new update.

More on Palmer Luckey: Nerve-Stimulating Implants May Be the Next Level in Virtual Reality