If you have the time, money, and talent, you can build the DIY version of a 360-degree camera at home. 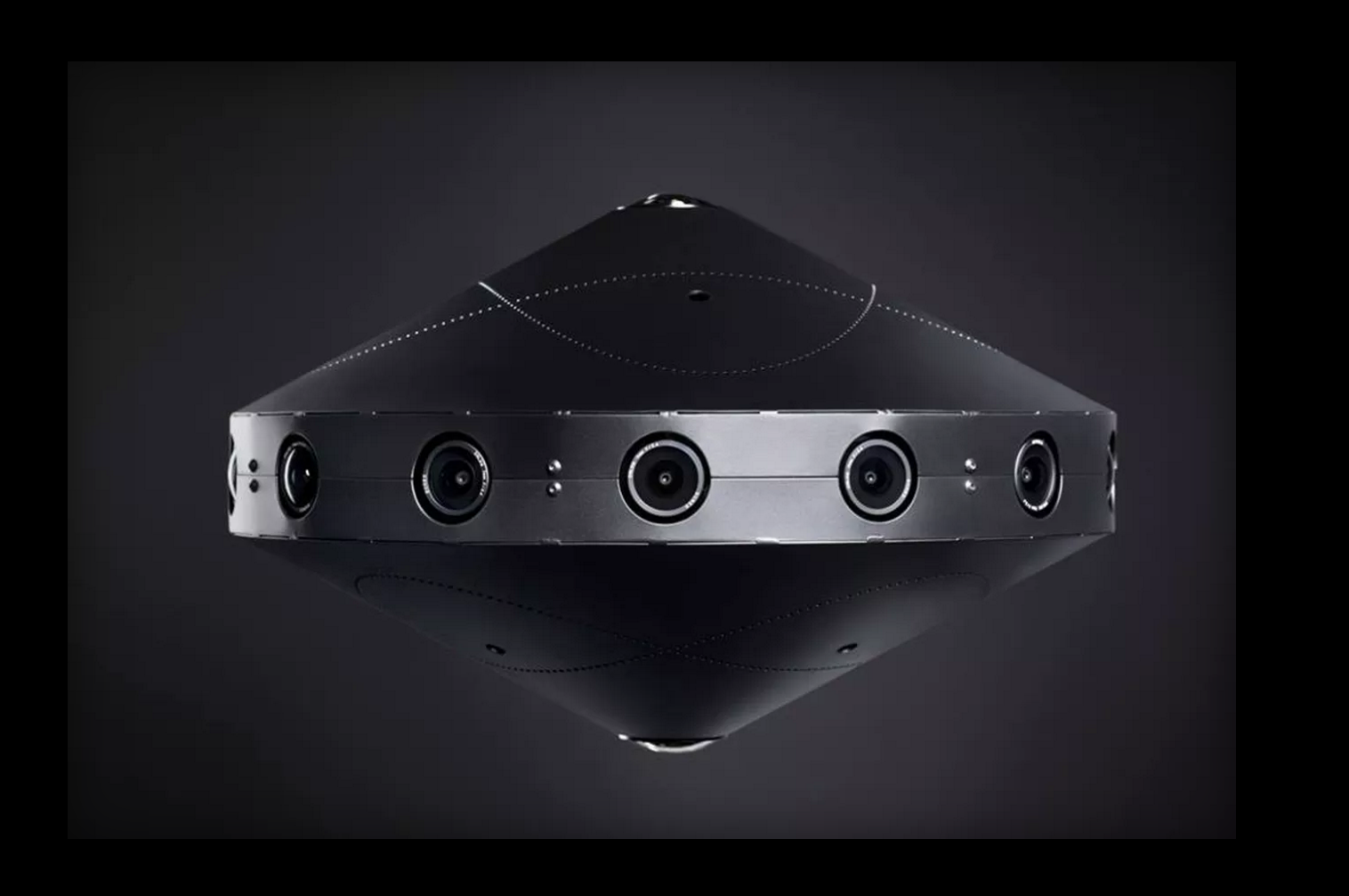 Facebook just unveiled their new 360-degree camera with 17 individual lenses. We've all seen these videos—the ones that allow the viewer to rotate a scene in order to see the entire 360-degree perspective. Sounds awesome, right?

You can't buy the camera anywhere. That's because Facebook doesn't plan to mass produce the product or make it commercially available. At all. Instead, the company is open-sourcing the camera's specs and design.

So, essentially if you have the time, money, and technical know-how, you can make your own. In addition to the hardware, users can also take advantage of a software program Facebook built that is capable of seamlessly stitching together all the video shot by the camera.

Is it surprising that Facebook is handing over the plans to their fancy 360-degree camera for free? Not really.

Facebook is finally shipping its new Oculus Rift virtual reality headset, which means they need quality 360-degree video content for users to enjoy. Giving out the plans for free almost guarantees the public will begin tinkering with the tech and experimenting with content creation.

Despite the "free" label, Facebook is still making money off of the open-source plans in the long run. 360-degree video paired with Facebook's new push for live video means more real estate for video ads, which are more lucrative than static or banner ads.

If you're up for the challenge, keep an eye on the news that comes out of the F8 developer conference. Until we see the plans, there's no way of estimating how much building the home-made version of this camera will cost.

Our guess: Not cheap.

Read This Next
Oh, Good
Oculus Founder Builds VR Headset That Kills User If They Die in Game
TV for Your Face
Elon Musk Says the Metaverse Sucks and Neuralink Will Be Better
Gloves Off
Facebook Shows Off Gloves That Allow You to "Feel" VR Objects
Breakthrough Technologies
Facebook Hardware Devs Reportedly Skeptical of Metaverse
Not On My Wrist
Facebook's Neural Wristband Actually Sounds Pretty Cool
More on Robots & Machines
Blow Up Doll
Monday on the byte
Ukraine Accuses Russia of Using Inflatable "Dummy Tanks," Which Deflated
From the Dept. of...
Monday on futurism
The Best UPS Battery Backups of 2023
FROM THE DEPT. OF...
Jan 29 on futurism
The Best Netgear Routers of 2023
READ MORE STORIES ABOUT / Robots & Machines
Keep up.
Subscribe to our daily newsletter to keep in touch with the subjects shaping our future.
+Social+Newsletter
TopicsAbout UsContact Us
Copyright ©, Camden Media Inc All Rights Reserved. See our User Agreement, Privacy Policy and Data Use Policy. The material on this site may not be reproduced, distributed, transmitted, cached or otherwise used, except with prior written permission of Futurism. Articles may contain affiliate links which enable us to share in the revenue of any purchases made.
Fonts by Typekit and Monotype.