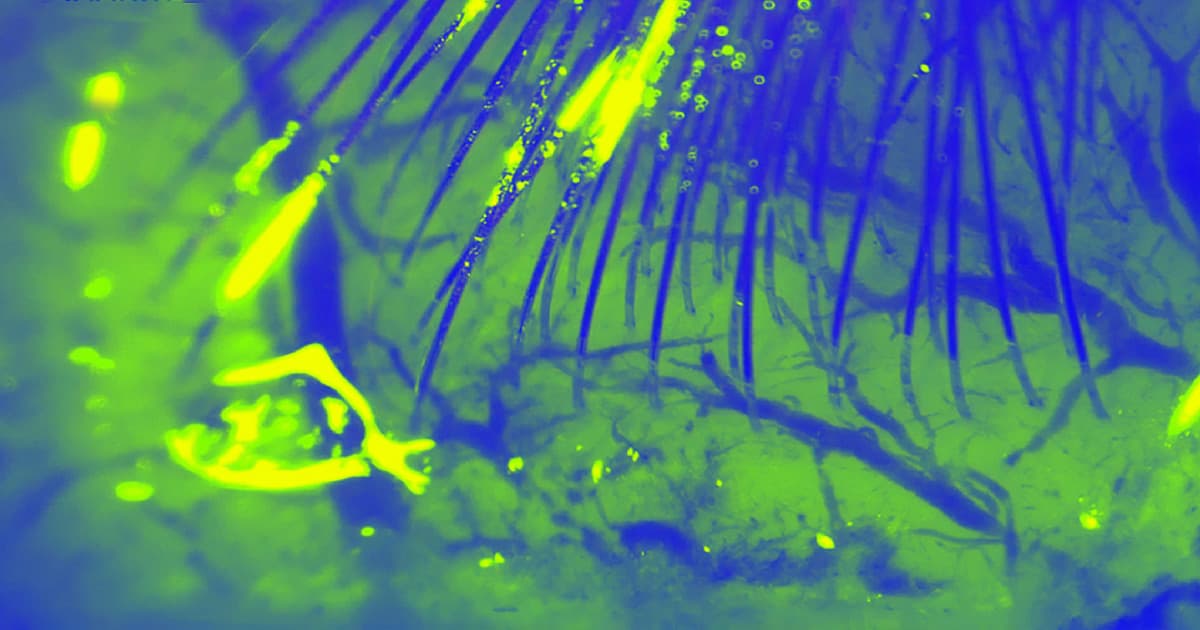 "The potential is truly transformational for restoring brain & motor functions."

"The potential is truly transformational for restoring brain & motor functions."

Elon Musk teased on Twitter this weekend that his secretive brain-computer interface startup Neuralink is working on an "awesome" new version of the company's signature device.

In July of last year, Neuralink showed off plans to connect the human brain to machines — by shooting holes in the skull with lasers and feeding flexible threads of electrodes into the brain.

In a tweet, Musk claimed that Neuralink may have its updated version "in a human as soon as this year." He said it "just needs to be unequivocally better than Utah Array," which is an existing neural interface designed to record neural activity in the brain.

Musk pointed out that such an array has some "severe drawbacks" and claimed that "it looks like a medieval torture device" — perhaps referring to its spiky nature and the way it is inserted into the brain via a "pneumatic inserter."

Musk bragged in November podcast appearance that future versions of Neuralink might be able to "solve" autism and schizophrenia by reinstating lost portions of the brain and making them functional again.

We have yet to see what Neuralink's updated vision looks like — or if the concept even works at all — but Musk is optimistic.

"Don’t want to get too excited, but the potential is truly transformational for restoring brain [and] motor functions," Musk wrote in a tweet on Monday.