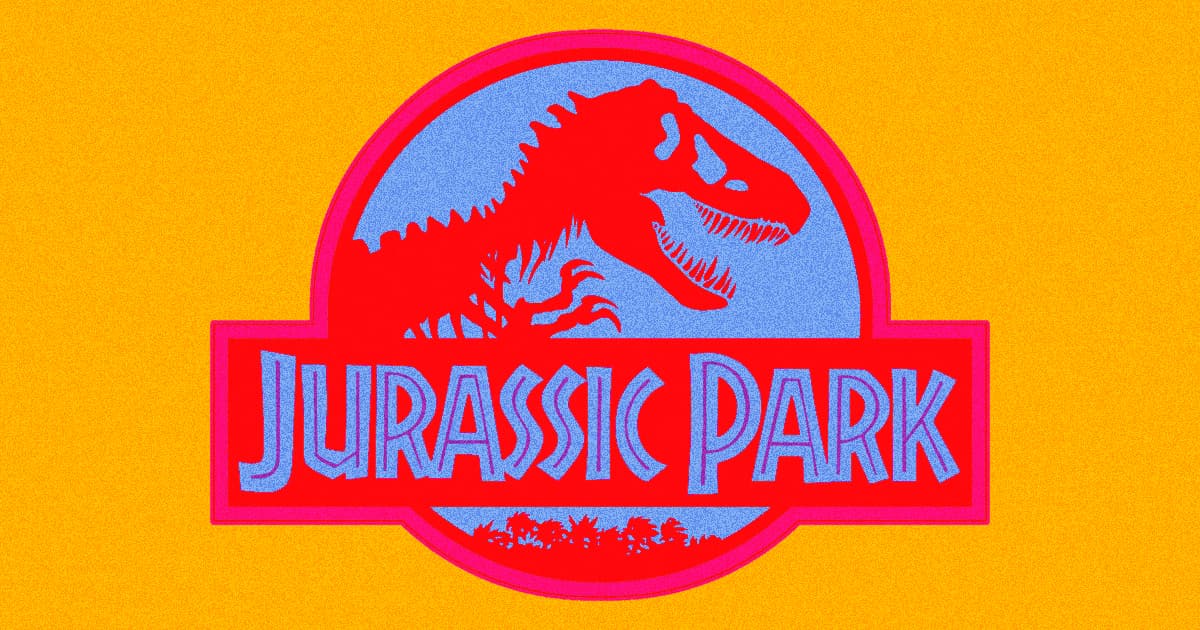 Max Hodak, the Neuralink cofounder who recently made headlines for suggesting a religion that incorporates drugs and that his company's brain-computer interface would revolutionize gaming, is back — and now he's calling for someone to build a real-world Jurassic Park.

"We could probably build Jurassic Park if we wanted to," Hodak tweeted on Saturday. "Wouldn’t be genetically authentic dinosaurs but [shrugging emoji]. Maybe 15 years of breeding + engineering to get super exotic novel species."

For the uninitiated, "Jurassic Park" and "Jurassic World" make up a five-movie franchise — with a sixth in the works — all based on Michael Crichton's hit novel about how bad of an idea it was to open a place like Jurassic Park. Leveraging recent advances in genetic research to create entirely new creatures is certainly an enticing idea, though there's a big difference between something potentially being feasible and actually being a good idea.

But it's not all fun and games when you're playing god and creating new dinosaurs. Hodak later added that de-extinction could be a valuable tool for increasing biodiversity, perhaps because we find ourselves in the midst of an era of mass extinction.

"Biodiversity (antifragility) is definitely valuable; conservation is important and makes sense," Hodak tweeted minutes later. "But why do we stop there? Why don’t we more intentionally try to generate novel diversity?"

For years, conservationists have expressed concerns over resurrecting extinct species — a process called de-extinction — in part because the ecosystems those species lived in, for one reason or another, moved on without them. To that end, resurrecting species — and especially creating brand new forms of biodiversity — would functionally be the same as introducing a new invasive species to an ecosystem no longer equipped to support it.

In other words, it's a cool idea, but it runs the risk of being extremely counterproductive — just like in the movies.

More on Max Hodak: Neuralink Co-Founder Has an Idea for a New Religion

Glimpse: How An Army of Resurrected Mammoths Could Curb Global Warming
9. 27. 18
Read More
Evolution 2.0: Gene Editing Could Bring Extinct Species Back to Life
12. 26. 16
Read More
Another One Bites the Dust
OpenAI Reportingly Hiring "Army" of Devs to Train AI to Replace Entry-Level Coders
Yesterday
Read More
+Social+Newsletter
TopicsAbout UsContact Us
Copyright ©, Camden Media Inc All Rights Reserved. See our User Agreement, Privacy Policy and Data Use Policy. The material on this site may not be reproduced, distributed, transmitted, cached or otherwise used, except with prior written permission of Futurism. Articles may contain affiliate links which enable us to share in the revenue of any purchases made.
Fonts by Typekit and Monotype.