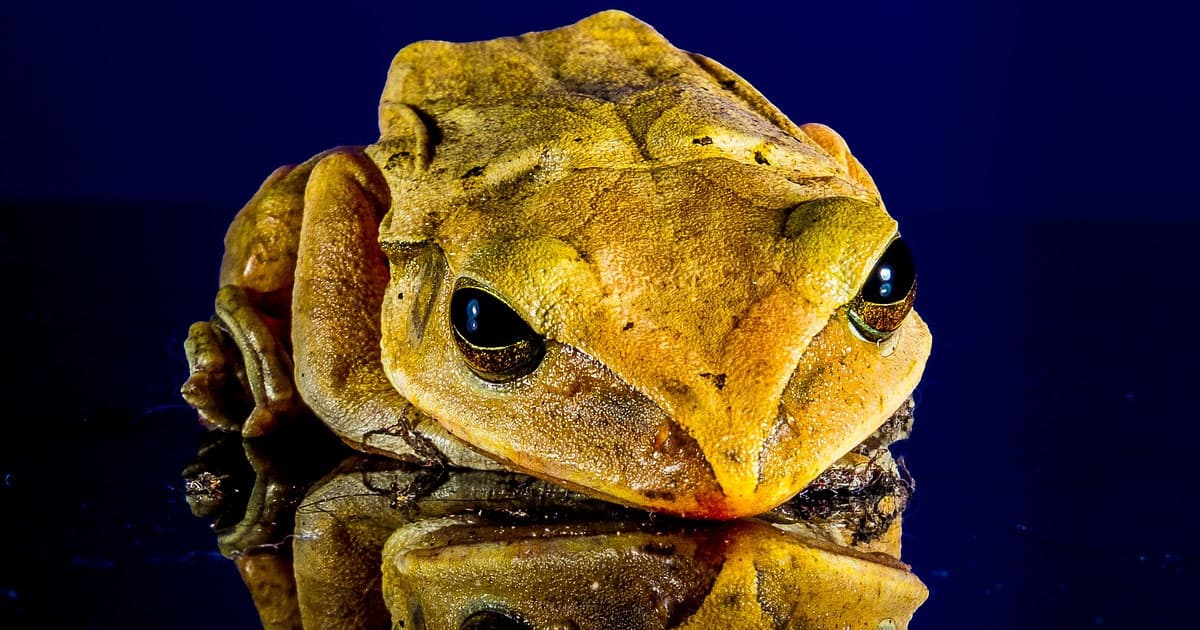 "We are looking at biological annihilation."

"We are looking at biological annihilation."

Over 500 land-based vertebrates — animals with spines — are on the brink of extinction.

New research suggests that rates of animal extinction, explicitly caused by human activity, is accelerating to unsustainable levels. And by focusing on mammals, birds, amphibians, and reptiles, Earther reports that the scientists behind the study hope people will take note of the dire problem.

The problem of mass extinction goes far beyond the 515 vertebrates identified as being "one the brink of extinction" in the study, which was published Monday in the journal PNAS. Last year, a U.N. report found that a million species were at risk of going extinct in the coming years. And each one lost could create a domino effect that then drives even more species to extinction.

"We are no longer looking at the loss of obscure species that most people aren't interested in," Tierra Curry, a senior scientist at the Center for Biological Diversity, who's unaffiliated with the new study, told Earther. "We are looking at biological annihilation."

The researchers behind the study warned that each time an animal goes extinct, it also threatens humanity's continued survival.

"The current extinction crisis is one of the more urgent global environmental problems and the only one [that is] truly irreversible," study author Gerardo Ceballos of the National Autonomous University of Mexico’s Institute of Ecology told Earther. "Once a species is gone, there is no way to bring it back. Our paper indicates that is vastly speeding up."

READ MORE: More Than 500 Vertebrate Species Are on the Brink of ‘Biological Annihilation’ [Earther]

More on extinction: United Nations: One Million Species Are Poised To Go Extinct