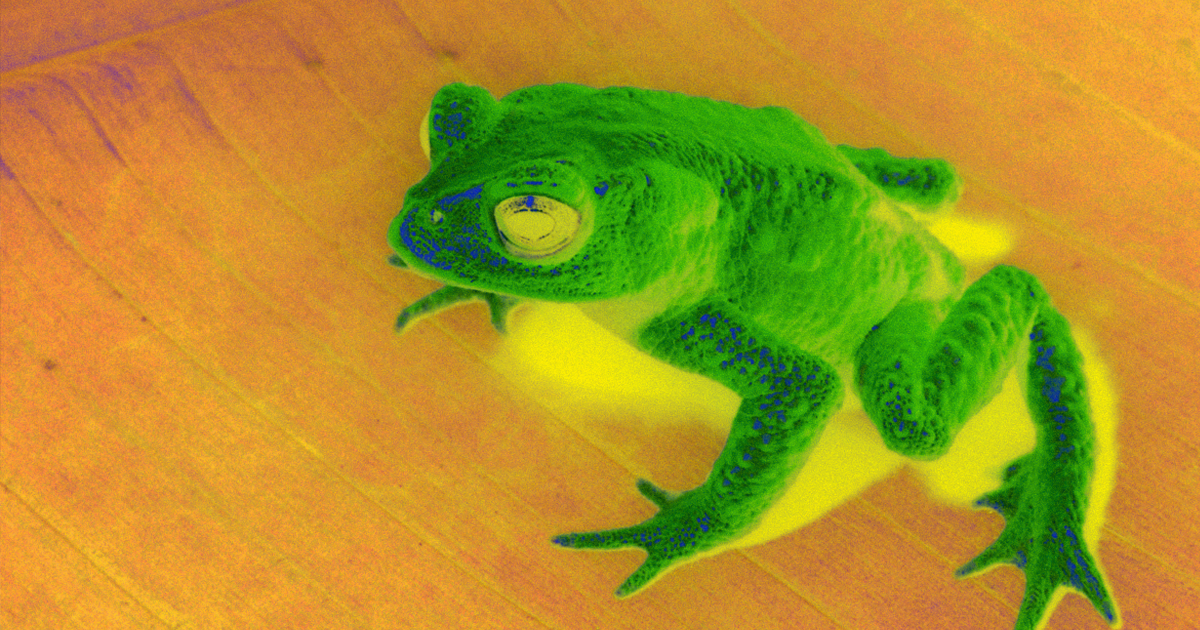 United Nations: One Million Species Are Poised to Go Extinct

"This loss is a direct result of human activity."

"This loss is a direct result of human activity."

After spending three years compiling the United Nations’ first comprehensive biodiversity report, researchers came to an alarming conclusion: humans have driven one million species to the brink of extinction — putting more species at risk than ever before in human history.

"Ecosystems, species, wild populations, local varieties, and breeds of domesticated plants and animals are shrinking, deteriorating, or vanishing," report co-chairman Josef Settele said in a news release. "The essential, interconnected web of life on Earth is getting smaller and increasingly frayed."

"This loss is a direct result of human activity," he continued, "and constitutes a direct threat to human well-being in all regions of the world."

The Intergovernmental Science-Policy Platform on Biodiversity and Ecosystem Services (IPBES) compiled the 1,800-page-long report, drawing information from 15,000 scientific and government reports, as well as the input of indigenous and local populations.

All that data led the IPBES researchers to conclude that nature is declining rapidly. But according to IPBES Chair Robert Watson, "the Report also tells us that it is not too late to make a difference, but only if we start now at every level from local to global."

"Through 'transformative change', nature can still be conserved, restored and used sustainably – this is also key to meeting most other global goals," he continued. "By transformative change, we mean a fundamental, system-wide reorganization across technological, economic and social factors, including paradigms, goals and values."

Dark Future
Member Nations Alarmed by Bleak Future During "Dire" UN Meeting
9. 22. 21
Read More
It's Baaack!
Scientists Thought This Creature Was Extinct For 30 Years. Then It Returned.
11. 12. 19
Read More
Eat The Rich
"Climate Apartheid" Is Imminent. Only the Rich Will Survive.
6. 27. 19
Read More
+Social+Newsletter
TopicsAbout UsContact Us
Copyright ©, Camden Media Inc All Rights Reserved. See our User Agreement, Privacy Policy and Data Use Policy. The material on this site may not be reproduced, distributed, transmitted, cached or otherwise used, except with prior written permission of Futurism. Articles may contain affiliate links which enable us to share in the revenue of any purchases made.
Fonts by Typekit and Monotype.