The Cost of Resurrecting Extinct Species Could be Devastating 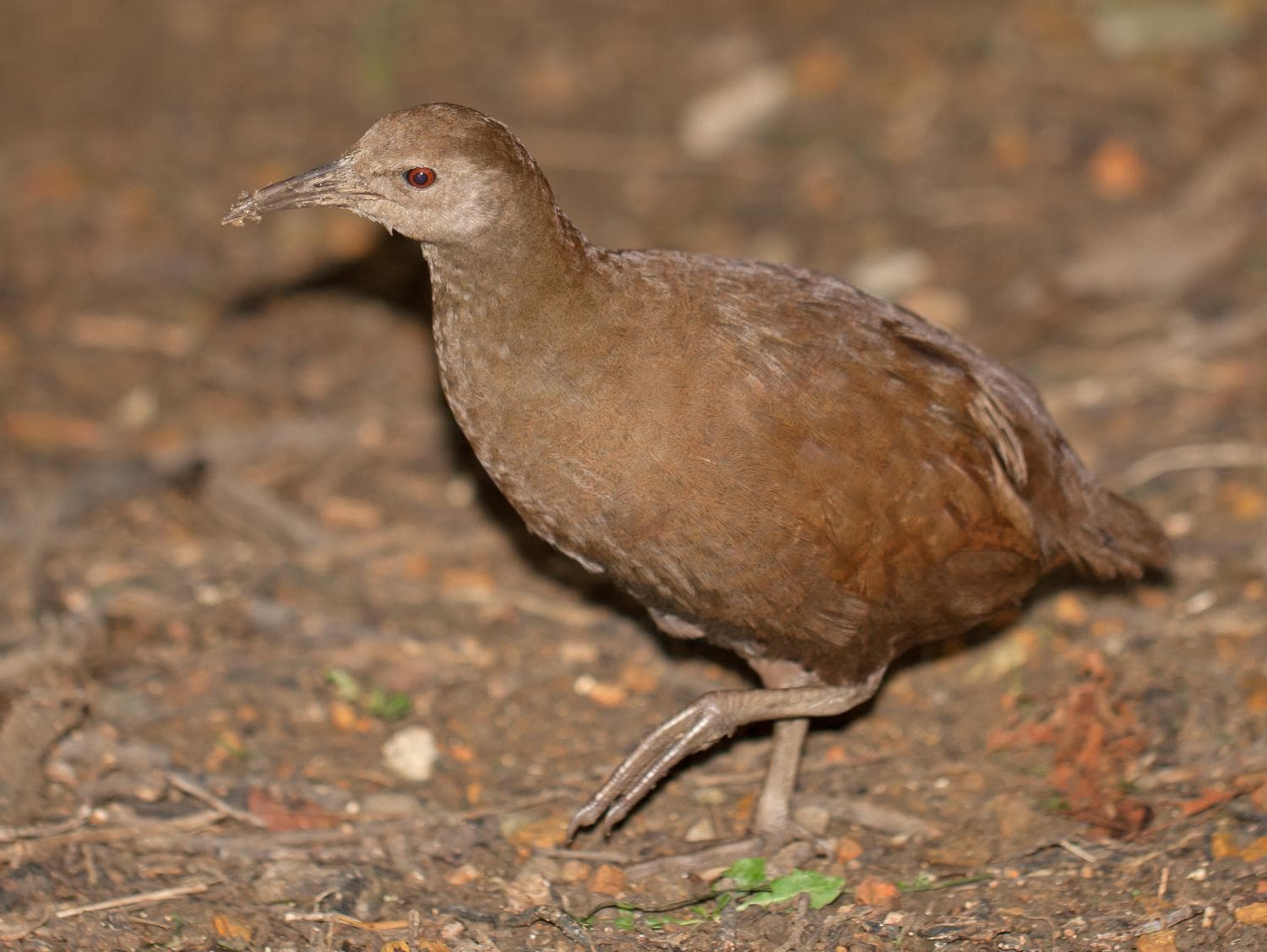 Advances in genetic engineering have made it possible for scientists to bring back extinct animals, the most promising of which is the woolly mammoth. American and Russian scientists have been working on the project for years, and we are getting closer to making this dream a reality. However, recent research suggests that resurrecting extinct species will not lead to the conservation benefits that many advocates of this procedure have touted.

Advocates, like Vanessa Adams from the University of Queensland, hope that this resurrection will be beneficial not only for extinct species, but also for modern species and our environment. Adams studies how applying economic concepts, like bringing back an extinct animal that people would pay to see, can increase the effectiveness of on-ground conservation action, like raise money that can be used to conserve other endangered animals.

"Recognizing the fate of lost species links the past to the present and makes extinct flagships an effective marketing approach for raising funds for threatened species conservation," Adams said in an interview with Phys.org.

However, there are other experts who worry about the consequences of reintroducing long-extinct species back into the planet's biodiversity. University of Queensland scientist, Hugh Possingham — who is also Chief Scientist with The Nature Conservancy — says bringing back these species could actually result in biodiversity loss instead of the hoped-for gain.

Scientists don't actually know if woolly mammoth 2.0 would be anything more than a novelty — they can only theorize at the role it would play in the environment. Other concerns are financial.

Conservation budgets are already strained, concluded researchers in a recent study. If the money is used to bring back woolly mammoths, dodos, and dinosaurs, it will deplete resources that could be used for the conservation of endangered species. In a worst-case scenario, it could even cause the extinction of the animals we have now.

The researchers focused specifically on New Zealand and New South Wales. In their analysis of how many species the government could afford to include in their conservation budget, they estimated costs based on the expenses of protecting recently extinct species and similar endangered species.

In modeling the reintroduction of some recently extinct species, the scientists discovered that funding the conservation of just 11 focal extinct species in New Zealand could instead be used to preserve 31 species that are not yet extinct. While the idea of bringing back extinct species is exciting, that trade off simply does not make sense for our environment, Possingham said.

"De-extinction could be useful for inspiring new science and could be beneficial for conservation if we ensure it doesn't reduce existing conservation resources. However, in general it is best if we focus on the many species that need our help now," Possingham said in a press release from UQ. "Given the considerable potential for missed opportunity, and risks inherent in assuming a resurrected species would fulfill its role as an ecosystem engineer or flagship species, it is unlikely that de-extinction could be justified on grounds of biodiversity conservation."

Read This Next
Mystery Meat
Lawsuit Claims That Subway "Tuna" Contains Extremely Weird DNA
So Long Hard Drives
Scientists Successfully Store Data Inside DNA of Living Bacteria
Buck Like Funnies
This Plastic Bunny Has DNA Explaining How to Make More Bunnies
Brands We Love
Learn About Your Past and Take Control of Your Future With 23andMe Health + Ancestry
Futurism
Never-Before-Seen Viruses With Weird DNA Were Just Discovered in The Ocean
More on Hard Science
Tractor Beam
Jan 26 on the byte
Scientists Build Working Tractor Beam, Although It's Comically Tiny
Having a Blast
Jan 18 on the byte
New Study Shows Where You Should Hide to Survive a Nuclear Attack
Offworld Amino
Jan 15 on the byte
Scientists Find Building Blocks of Life in Meteor That Smashed Into Family's Driveway
READ MORE STORIES ABOUT / Hard Science
Keep up.
Subscribe to our daily newsletter to keep in touch with the subjects shaping our future.
+Social+Newsletter
TopicsAbout UsContact Us
Copyright ©, Camden Media Inc All Rights Reserved. See our User Agreement, Privacy Policy and Data Use Policy. The material on this site may not be reproduced, distributed, transmitted, cached or otherwise used, except with prior written permission of Futurism. Articles may contain affiliate links which enable us to share in the revenue of any purchases made.
Fonts by Typekit and Monotype.