DNA of Man Who Died in 1827 Recreated Without His Remains

His DNA was recreated using his living relatives. It's the first time this has ever been achieved. 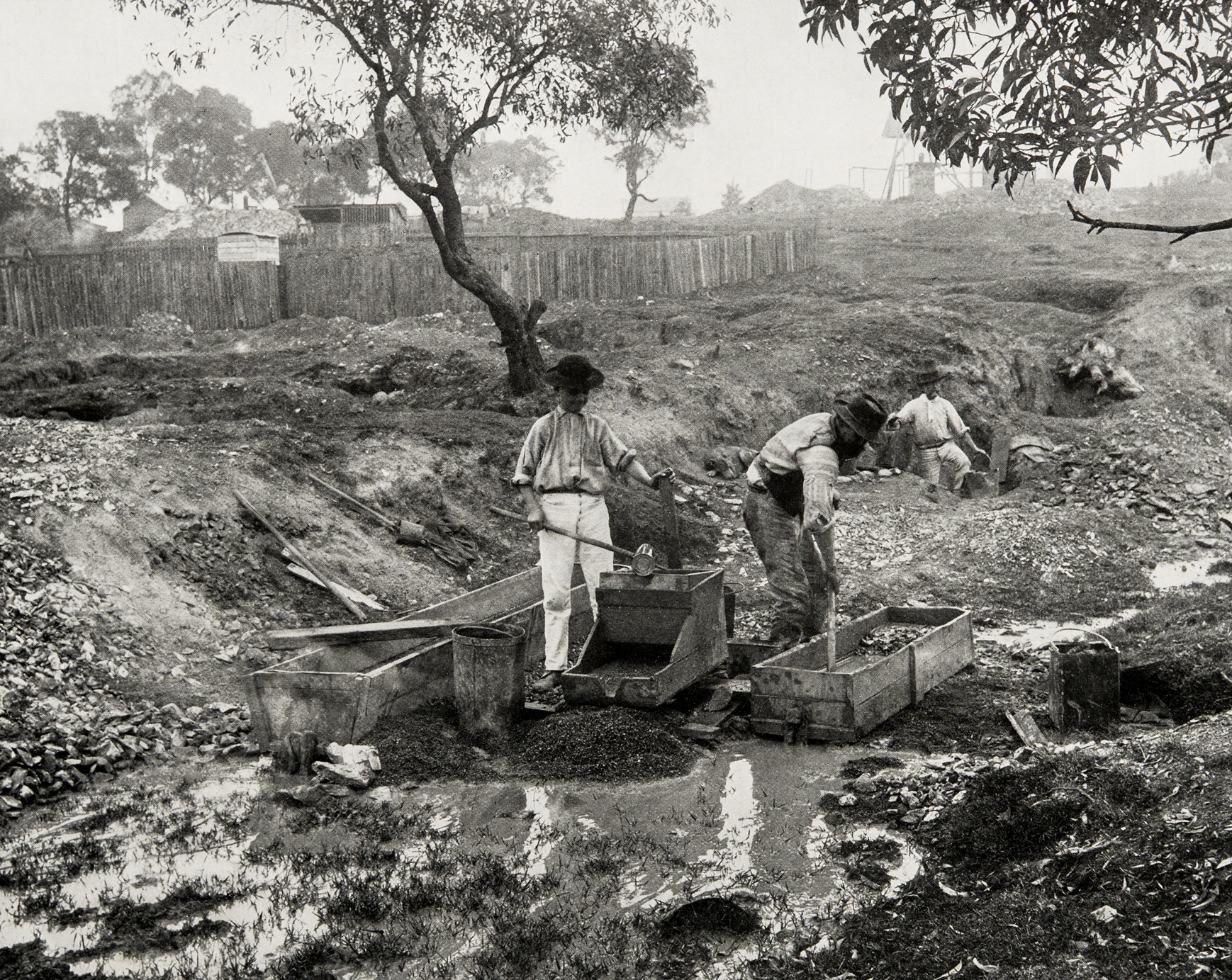 Recreating a deceased person or animal's DNA has required that DNA be extracted from the remains of the individual, but a new study has shown that may not be the only way. The DNA of a man who died nearly 200 years ago has been recreated from his living descendants rather than his physical remains — something that has never been done before.

deCODE Genetics a biopharmaceutical company in Iceland, achieved this feat by taking DNA samples from 182 Icelandic descendants of Hans Jonatan, a man who is quite an icon in Iceland, most well known for having freed himself from slavery in a heroic series of seemingly impossible events.

It was the unique circumstances of Hans Jonatan's life that made it possible for his DNA to be recreated after his death. For one, Jonatan was the first Icelandic inhabitant with African heritage. Iceland also boasts an extensive and highly detailed collection of genealogical records. The combination of Jonatan's unique heritage and the country's record-keeping for inhabitants' family trees made this remarkable recreation possible.

deCODE used DNA screened from 182 relatives, first reconstructing 38 percent of Jonatan's mother Emilia's DNA (which accounted for 19 percent of Jonatan's). Published in Nature Genetics, this elaborate study began with a whopping 788 of Jonatan's known descendants, but was able to be narrowed down to 182 through DNA screening against known markers.

While this is truly an amazing feat, according to Robin Allaby of the University of Warwick in the United Kingdom,  it “seems to be the sort of analysis you could only do under particular circumstances when an immigrant genome is of a very rare type." Despite these limitations, deCODE believes the technique could have extensive applications.

Kári Stefánsson of deCODE said that “It’s all a question of the amount of data you have. In principle, it could be done anywhere with any ancestors, but what made it easy in Iceland was that there were no other Africans.”

Allaby does believe the results of this study could give us additional avenues to explore the DNA of those who have long since passed. “It’s the sort of study that could, for instance, be used to recover genomes of explorers who had interbred with isolated native communities."

Theoretically, a technique like this could help researchers create “virtual ancient DNA," which would allow scientists to recreate the DNA of historical figures. Agnar Helgason of deCODE stated that “Any historic figure born after 1500 who has known descendants could be reconstructed."

While it's exciting, there are still major hurdles to overcome in terms of the potential future applications. The quantity, scale, and detail of the DNA from living ancestors required to recreate a person's DNA make it impractical for use within most families. Additionally, with each new generation identifiable DNA fragments get smaller and more difficult to work with.

To that end, more immediate applications might involve repairing and filling in spaces within family trees. But if it's honed, it could become a valuable historical tool, giving us an in-depth look at what life was like for historical figures like Jonatan. Scientists could genetically resurrect anyone, providing us with a more thorough understanding of our species both from our own personal familial perspectives and through the more macrocosmic lens of human history.

Read This Next
Mystery Meat
Lawsuit Claims That Subway "Tuna" Contains Extremely Weird DNA
Broken Egg
Archeologists Discover 1000-Year-Old Egg, Accidentally Break It
There They Go
Biotech Company Officially Unleashes Gene-Hacked Mosquitoes in Florida
Gene-Hacked Blood Suckers
Residents Furious at Release of 500 Million Gene-Hacked Mosquitoes
So Long Hard Drives
Scientists Successfully Store Data Inside DNA of Living Bacteria
More on Hard Science
Tractor Beam
Jan 26 on the byte
Scientists Build Working Tractor Beam, Although It's Comically Tiny
Having a Blast
Jan 18 on the byte
New Study Shows Where You Should Hide to Survive a Nuclear Attack
Offworld Amino
Jan 15 on the byte
Scientists Find Building Blocks of Life in Meteor That Smashed Into Family's Driveway
READ MORE STORIES ABOUT / Hard Science
Keep up.
Subscribe to our daily newsletter to keep in touch with the subjects shaping our future.
+Social+Newsletter
TopicsAbout UsContact Us
Copyright ©, Camden Media Inc All Rights Reserved. See our User Agreement, Privacy Policy and Data Use Policy. The material on this site may not be reproduced, distributed, transmitted, cached or otherwise used, except with prior written permission of Futurism. Articles may contain affiliate links which enable us to share in the revenue of any purchases made.
Fonts by Typekit and Monotype.