Scientists Tease Out How the Brain Processes Sensory Experiences

The rat studies could eventually have implications for brain–computer interfaces. 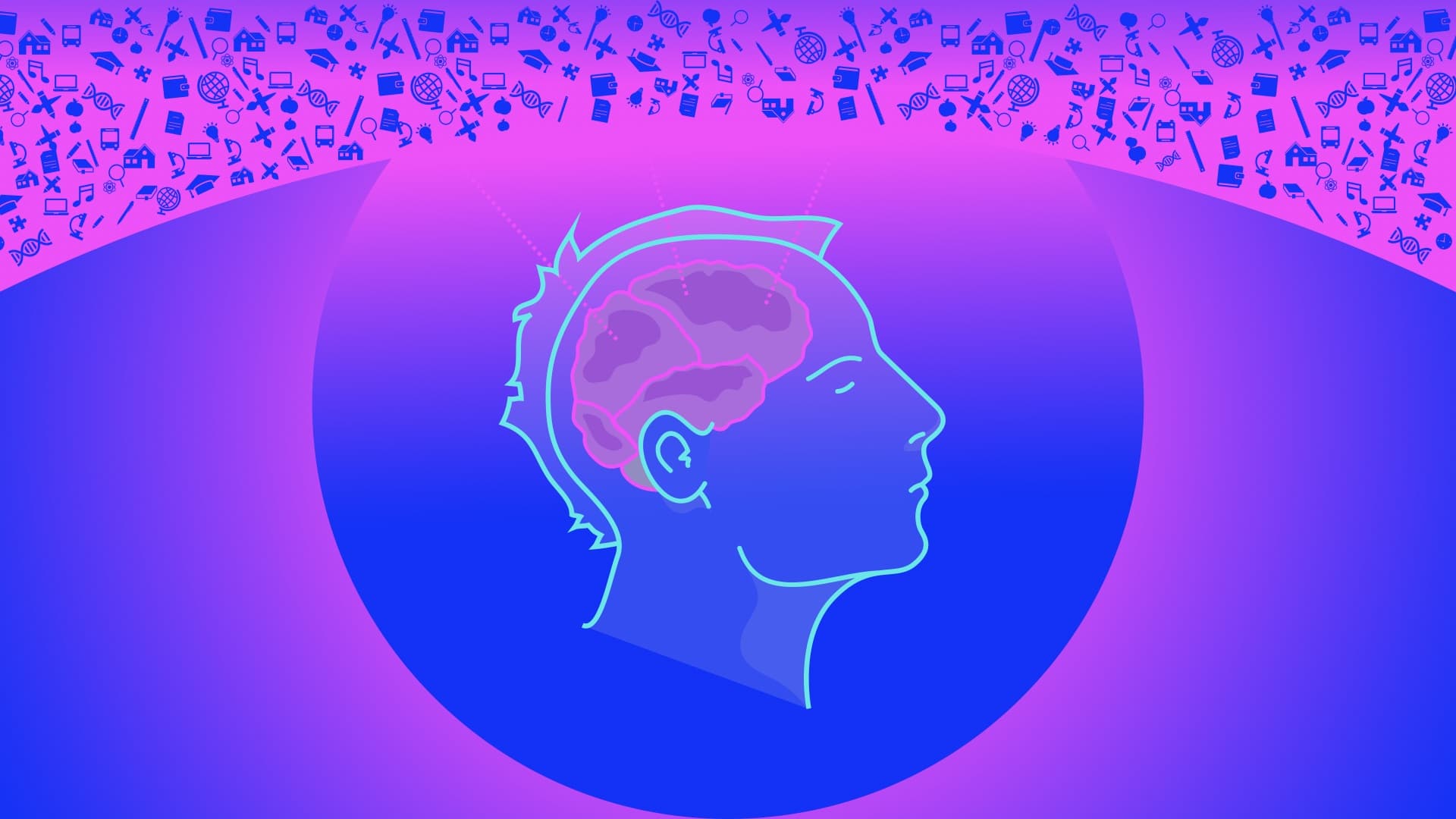 Our raw sensory experiences — what we see, hear, feel, taste, and smell — make up our construction the world around us. But how? How does this continuous stream of raw data translate into a seamless understanding of our existence?

Two recent studies from researchers at the International School for Advanced Studies explore how a brain region known as posterior parietal cortex (PPC) influences perception. They showed that, at least in rats, this region contributes to the merging of different sensory information as well as the formation of memories of recent sensory experiences.

One of the two studies, which was published on Jan. 30 in the journal Neuron, reveals how signals that arrive through different channels (from different senses) integrate in this brain region. In this study, researchers wanted to know how we recognize objects without all of its sensory properties. In other words, they wondered how, once we've experienced something like an apple, we're able to know what it is by sight alone (without smelling, tasting, or feeling it).

They explored this by measuring neural activity in the PPCs of trained rats as they interacted with objects. The researchers found that, while neurons varied in how they encoded objects, the neural response was the same for touch, vision, and audition.

"This means that the message of the neurons was the object itself, not the sensory modality through which the object was explored," Mathew Diamond, senior investigator, said in a press release.

In the second paper, published Friday, Jan. 9, in the journal Nature, researchers zeroed in on the exact neural circuit in the PPC that can sometime cause our expectations to actually taint our memories. They examined how recent sensory memories are both formed and kept by training rats to compare the volume of two separated sounds of different volumes — testing them over and over again.

By observing the rats' PPCs, the researchers found that, as the rodents waited for the second sound, the memory of the latest sound they heard shifted towards the average of all the previous sounds from their previous tests. The results confirmed that PPC can cause memory to slide towards the expected value.

These results still have to be replicated in human brains before we can apply the findings to ourselves. But, the deeper we explore into how and why the brain functions as it does, even in model animals like rats, the more insights we can gain to better we understand the human species.

For decades upon decades, scientists have wondered how the raw sensory data that barrages our brains every day shapes our perception of the world. These studies suggest that the PPC takes part in two critical processes: the integration of sensory signals and the storage a retrieval of stimulus memory. They also indicate that three senses — seeing, hearing, and touch feeling — are integrated in the PPC.

If the brain processes observed in rats are similar in humans, then this new understanding could one day have an impact on technology. The neurological basis of our sensory experiences could play a huge role in developing wearable technologies. It could even support growing research into Brain-Computer Interfaces.