"What this offers us is a beautifully simple, elegant way of integrating consciousness into our scientific worldview..." 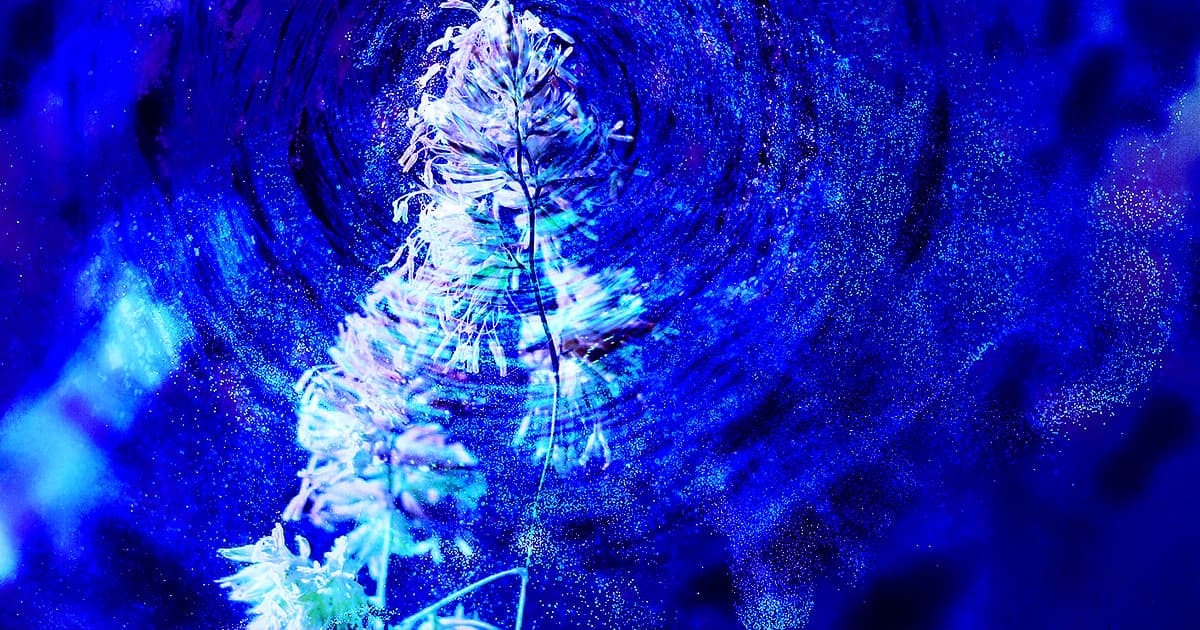 But despite centuries of study, scientists have yet to make any major progress in understanding consciousness.

A recently published book by philosopher Philip Goff, however, takes a deep dive into a millennia-old theory that could help explain consciousness — by attributing it to all forms of matter, all the way down to electrons and quarks.

The theory is called panpsychism, and Scientific American recently published a provocative interview with Goff to explore his book's key claims.

"The basic commitment is that the fundamental constituents of reality — perhaps electrons and quarks — have incredibly simple forms of experience," Goff told the magazine.

According to Goff, panpsychism defines consciousness not as an ability to reflect on one's own existence, but more simply as the ability to experience the world in some way — to feel pain or pleasure, to see sights or hear sounds.

While it's obvious that at least some animals are conscious by this definition — we know that dogs can see and that cats derive pleasure from knocking our stuff off tables — the general consensus seems to be that, as lifeforms get more and more simple, they become less and less conscious until, at some point, they just aren't anymore.

"But it’s at least coherent to suppose that this continuum of consciousness fading while never quite turning off carries on into inorganic matter," Goff told SciAm, "with fundamental particles having almost unimaginably simple forms of experience to reflect their incredibly simple nature. That’s what panpsychists believe."

The belief that consciousness is somehow something our brains do means that it's also something that neuroscientists should be able to figure out — but again, they're nowhere close to making that a reality.

If we define consciousness as an unobservable quality possessed by all forms of matter, though, as panpsychists suggest, we could emerge with a unified theory of consciousness built on not just science, but a combination of science and philosophy.

"What this offers us is a beautifully simple, elegant way of integrating consciousness into our scientific worldview," Goff told SciAm, "of marrying what we know about ourselves from the inside and what science tells us about matter from the outside."

Read This Next
Heady Stuff
Experiment Suggests That Consciousness May Be Rooted in Quantum Physics
Big and Small
New Theory Throws Out Einstein's Theory of General Relativity
Galaxy Brain
Scientists Claim to Find "Neurological Signature" of Consciousness
Futurism
Scientists Tease Out How the Brain Processes Sensory Experiences
Futurism
New Study Links Human Consciousness to a Law That Governs the Universe
More on Hard Science
Past Particle
Yesterday on the byte
Large Hadron Collider Discovers Strange New Particles
Moved to Tears
Jun 30 on the byte
Scientists Say New James Webb Images Are So Powerful That It Was Emotional Just Looking at Them
Good God
Jun 28 on the byte
Huge Cloud of Toxic Yellow Gas Kills 13
READ MORE STORIES ABOUT / Hard Science
Keep up.
Subscribe to our daily newsletter to keep in touch with the subjects shaping our future.
+Social+Newsletter
TopicsAbout UsContact Us
Copyright ©, Camden Media Inc All Rights Reserved. See our User Agreement, Privacy Policy and Data Use Policy. The material on this site may not be reproduced, distributed, transmitted, cached or otherwise used, except with prior written permission of Futurism. Fonts by Typekit and Monotype.