And we don't even need millions of acres of farmland. 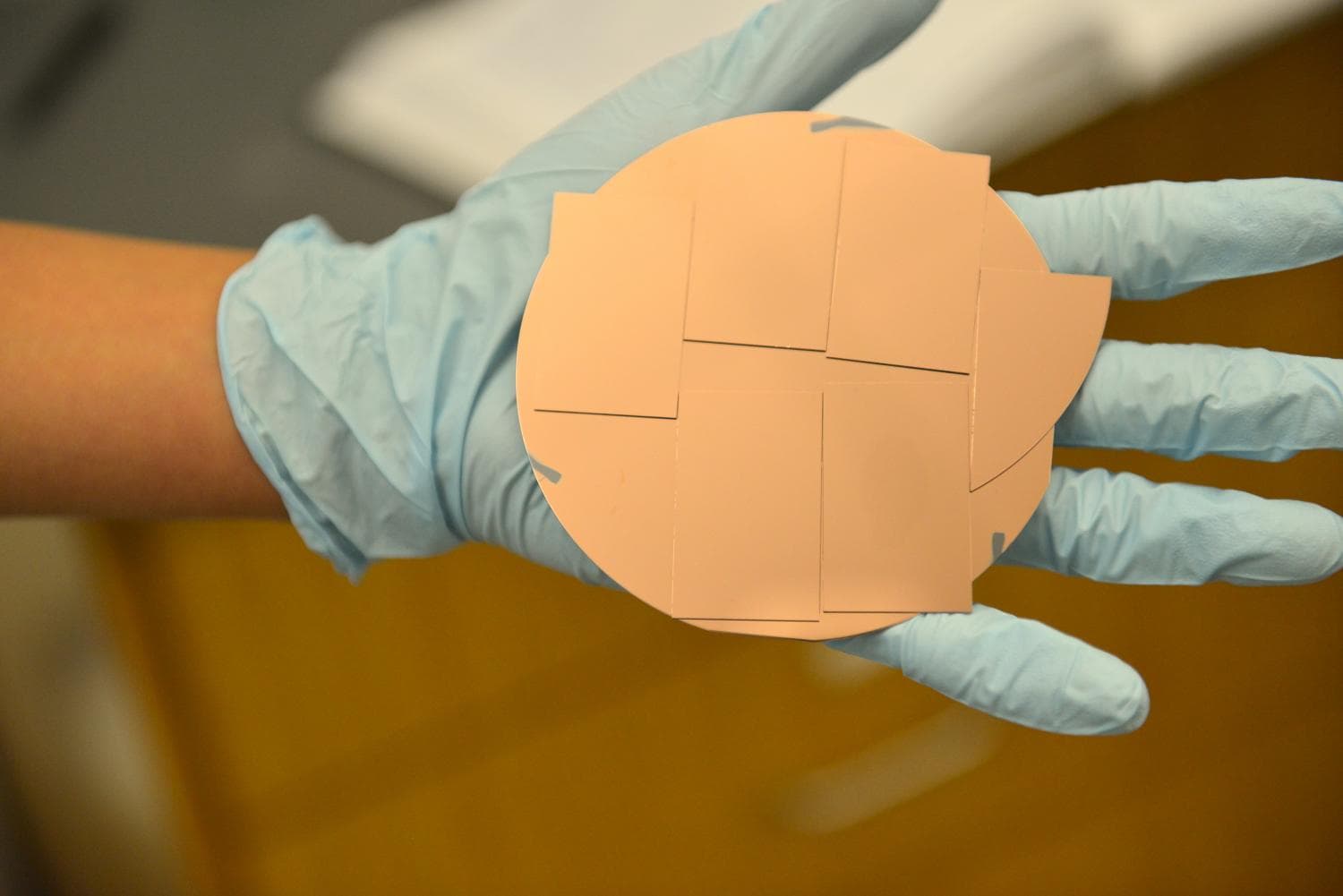 Electric vehicles (EVs) are well on their way to transforming the way we get around every day, but we are still far away from a reality in which they dominate the roads over traditional vehicles. Fortunately, there are scientists working to make the fuel we already use more environmentally friendly.

Ethanol has been introduced as an additive to reduce air pollution from gasoline burning cars while also helping to keep engines cleaner. Current ethanol is derived from corn that grows across millions of acres of farmland in the United States alone. In 2016 alone, American cars consumed more than 14 billion gallons of fuel ethanol.

A team of scientists at Stanford University has discovered a way of producing ethanol that doesn't require any crops, thus freeing up farmland to produce more food and preventing the need to clear more land for cultivation. Principal investigator Thomas Jaramillo said, "One of our long-range goals is to produce renewable ethanol in a way that doesn't impact the global food supply."

Read This Next
Futurism
The World’s First US-to-Australia Biofuel Flight Was Powered by Mustard Seeds
Futurism
One of the World's Largest Oil Companies is Spending $1 Billion a Year on Green Energy Research
Futurism
The Energy of Tomorrow May Not Be Solar, but Seaweed
Futurism
Plant-Based Biofuels Are Completely Transforming Energy
Futurism
The Newest Wearable Uses Energy From Your Sweat to Power a Radio
More on Earth & Energy
Sun Shield
Nov 23 on futurism
Scientists Increasingly Calling to Dim the Sun
Oversharing 101
Nov 21 on the byte
Bill Gates Reflects on Drinking Product of Fecal Sludge
Battery Powered
Nov 17 on the byte
Startup Says It's Building a Giant CO2 Battery in the United States
READ MORE STORIES ABOUT / Earth & Energy
Keep up.
Subscribe to our daily newsletter to keep in touch with the subjects shaping our future.
+Social+Newsletter
TopicsAbout UsContact Us
Copyright ©, Camden Media Inc All Rights Reserved. See our User Agreement, Privacy Policy and Data Use Policy. The material on this site may not be reproduced, distributed, transmitted, cached or otherwise used, except with prior written permission of Futurism. Articles may contain affiliate links which enable us to share in the revenue of any purchases made.
Fonts by Typekit and Monotype.