The Energy of Tomorrow May Not Be Solar, but Seaweed 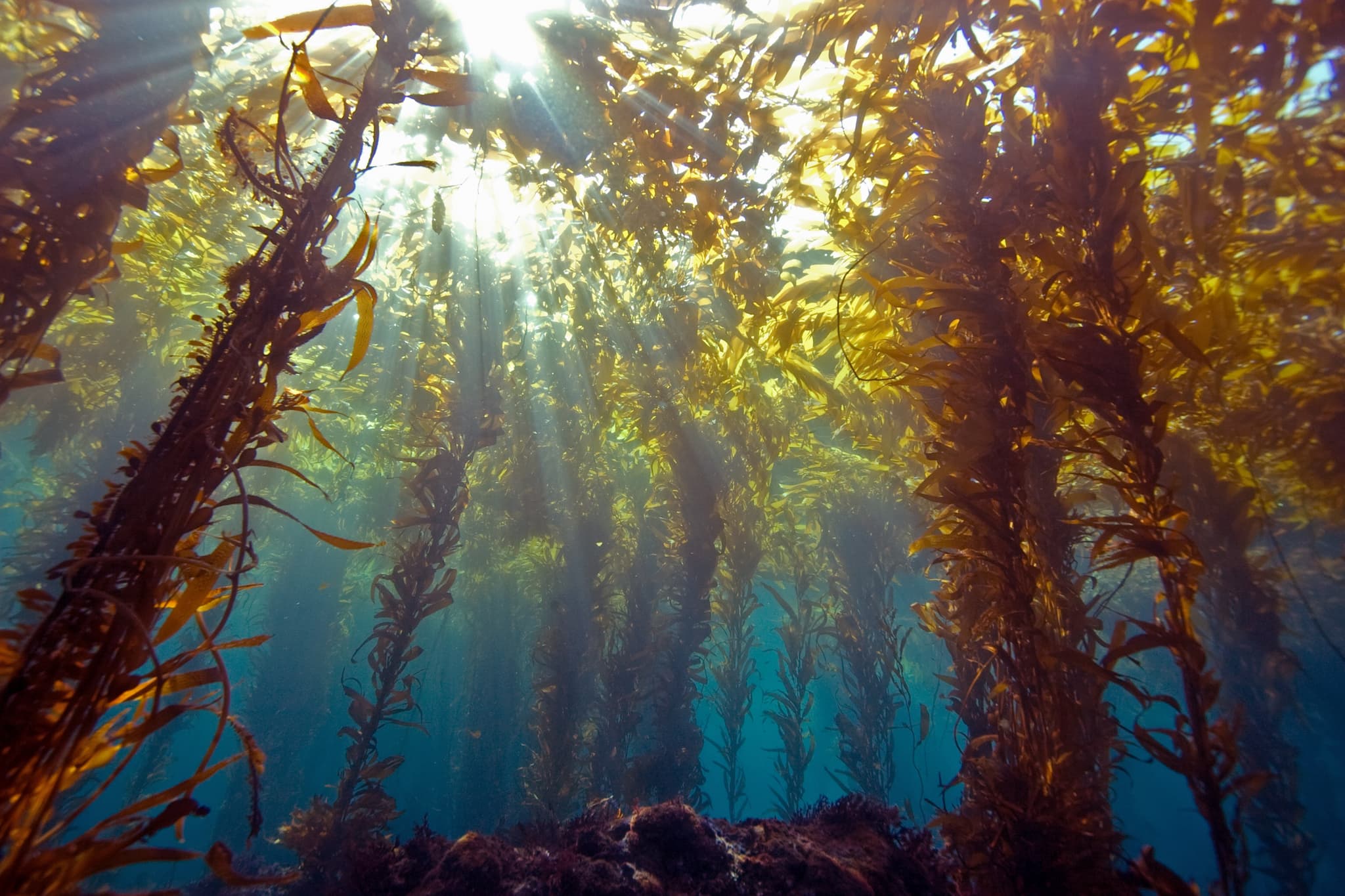 The U.S. Department of Energy is investing in a novel source of future renewable energy in the form of seaweed. That's right — seaweed energy. The Honolulu Star-Advertiser reports that the DOE is investing nearly $1.5 million in two projects that will help develop seaweed farms and explore harvesting methods.

Seaweed, in all its slimy glory, can be processed into a biofuel that could be used to power our homes and vehicles. The DOE's Advanced Research Projects Agency-Energy (ARPA-E) program is funding projects across the country to make the large-scale cultivation of seaweed a reality, supporting another alternative to fossil fuel use.

A team of researchers from Fudan University in China has developed a power generator that will be able to convert blood flowing in your body into energy. The ability to use hydrogen as a fuel has also recently come back into focus with new ways to store hydrogen power and convert water, even seawater, into hydrogen fuel.

A fossil fuel free future is possible and each new technological discovery brings us closer to making that future a reality. Solar and wind power may have a large role to play in that clean energy landscape, but they will not be exclusive. Novel approaches like those listed above as well as many more that have been developed or are on their way could help to bridge gaps in coverage and lead to a true fossil fuel free planet.

Read This Next
Solar Slay
Solar Powered Machine Turns CO2 and Waste Plastic Into Valuable Fuel
Good Neighbors
German Government Says It May Keep Nuclear Plant Open After All
Unreliable Friends
Archipelagic Nation Sick of Other Countries Breaking Climate Change Promises
Brands We Love
Wondering if Solar Energy Is Right for Your Home? Find Out for Free.
Brands We Love
Residential Solar Power Seems Complicated. But This Free Service Makes It Easy.
More on Earth & Energy
Do The Worm
Yesterday on the byte
Scientists Name "Funky Worm" Amphibian After a Weird 70s Funk Song
Cow Chow
Thursday on the byte
Bill Gates Gives $12 Million to Flatulent Australian Cows
Dye in the Water
Thursday on the byte
Scientists Dye Chunks of Ocean Water Pink for Head-Turning Coastal Experiment
READ MORE STORIES ABOUT / Earth & Energy
Keep up.
Subscribe to our daily newsletter to keep in touch with the subjects shaping our future.
+Social+Newsletter
TopicsAbout UsContact Us
Copyright ©, Camden Media Inc All Rights Reserved. See our User Agreement, Privacy Policy and Data Use Policy. The material on this site may not be reproduced, distributed, transmitted, cached or otherwise used, except with prior written permission of Futurism. Articles may contain affiliate links which enable us to share in the revenue of any purchases made.
Fonts by Typekit and Monotype.