Solar Power Is Becoming Accessible, Dropping More Than a Quarter in Just One Year 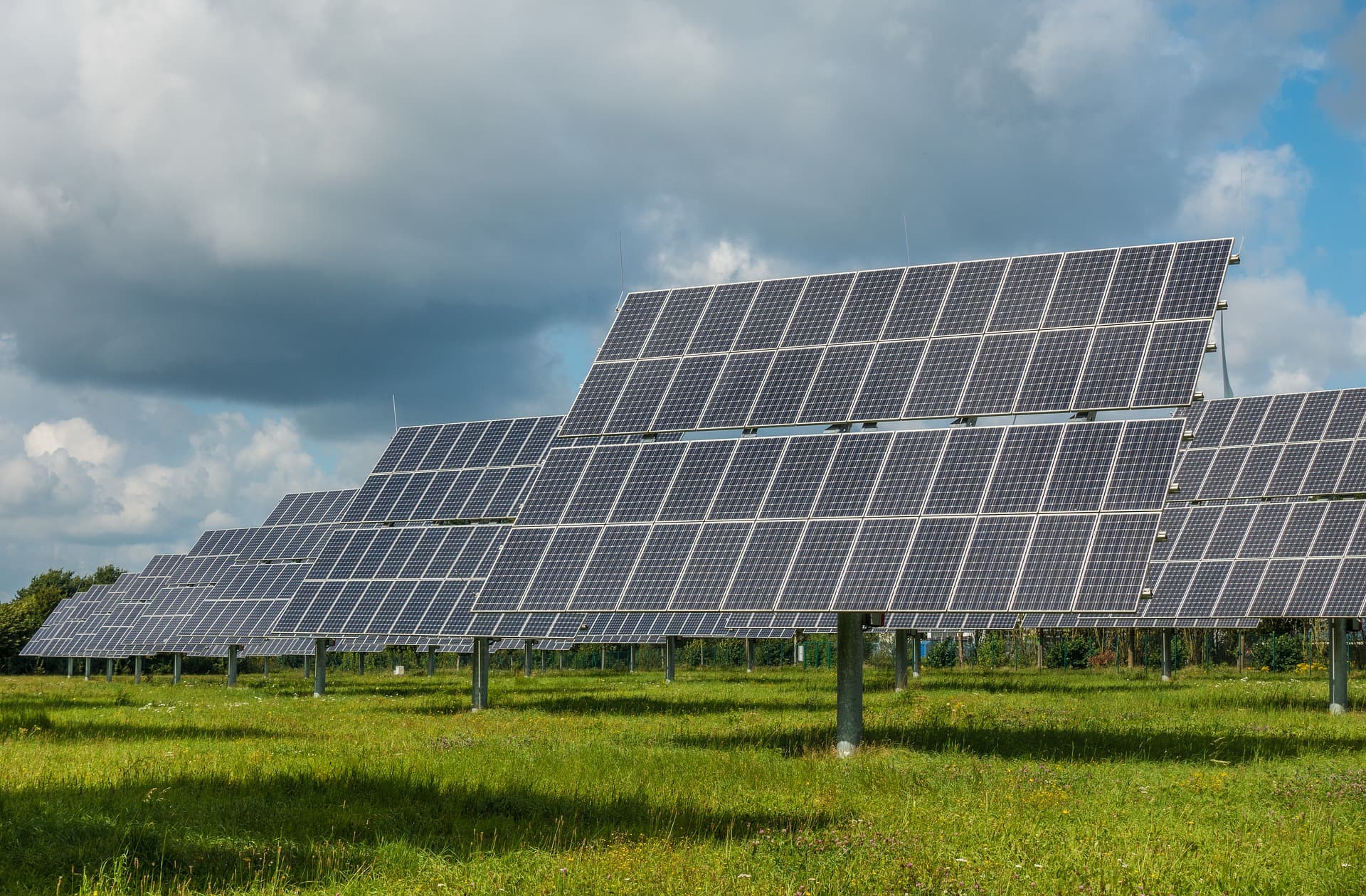 The US Department of Energy's National Renewable Energy Laboratories have published a report stating that the cost of utility-scale solar has fallen 30 percent in the space of a year. The average price per watt-DC is now just $1.03 for fixed-tilt systems, and $1.11 for those which track the Sun's movement, thus optimizing energy absorption angles.

This information is in line with the recent announcement that the targets set for utility-scale solar pricing by the SunShot initiative had already been met, despite their 2020 deadline. The falling cost of photovoltaic modules is being cited as the reason for these developments.

China — a country well ahead of the curve in solar technology — is responsible for the manufacture of a huge proportion of these modules. More are being produced than there is demand for, which means that importers in the US have been able to buy the hardware cheaply, which is reflected by the low cost of utility-scale solar.

For the last few years, solar panels have been getting more and more accessible for home use. Tesla's oft-touted solar roofs seem poised to grow adoption even further.

However, it seems like we're on the verge of seeing more utility companies make serious investments in solar energy. Earlier this month, Duke Energy Florida announced plans to spend $6 billion on solar infrastructure, rather than pour more money in nuclear energy.

Falling prices and more efficient hardware are making solar more viable than ever before. A study published in August suggested that 139 countries could receive all their power from renewable sources by 2050 — and in that scenario, it would be solar energy doing the heavy lifting.

Read This Next
Solar Slay
Solar Powered Machine Turns CO2 and Waste Plastic Into Valuable Fuel
Fusion Futility
Elon Musk Slams Fusion, Says Future of Energy Is Wind and Solar
Good Neighbors
German Government Says It May Keep Nuclear Plant Open After All
Unreliable Friends
Archipelagic Nation Sick of Other Countries Breaking Climate Change Promises
Black Phase
Materials Breakthrough Could Lead to Cheaper, Better Solar Panels
More on Earth & Energy
Save Yourselves
Yesterday on the byte
Furious Marsupial So Thirsty For Sex That It’s Dying, Scientists Warn
Stem Ware
Feb 3 on the byte
Scientists Discover World's Oldest Preserved Vertebrate Brain
From Bad to Worse
Feb 2 on the byte
Global Warming Is Worse Than We Thought, AI Tells Scientists
READ MORE STORIES ABOUT / Earth & Energy
Keep up.
Subscribe to our daily newsletter to keep in touch with the subjects shaping our future.
+Social+Newsletter
TopicsAbout UsContact Us
Copyright ©, Camden Media Inc All Rights Reserved. See our User Agreement, Privacy Policy and Data Use Policy. The material on this site may not be reproduced, distributed, transmitted, cached or otherwise used, except with prior written permission of Futurism. Articles may contain affiliate links which enable us to share in the revenue of any purchases made.
Fonts by Typekit and Monotype.