Printed Solar Tiles Are Thinner, Cheaper, and Easier to Use

Even Tesla’s solar tiles cost 30 times as much as these printed ones. 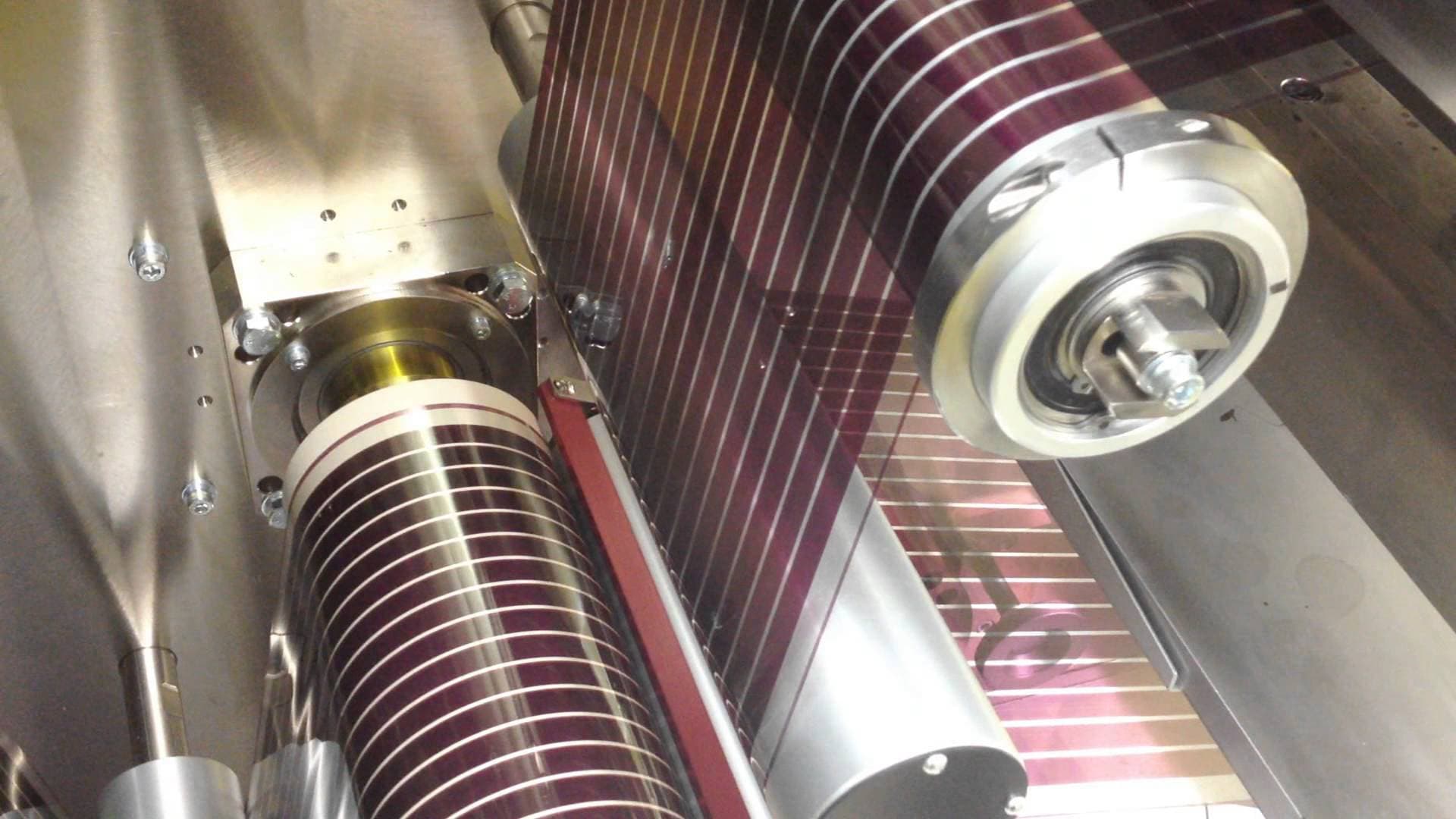 Solar's the Way to Go

Solar panels have become increasingly inexpensive in the past months. However, while a number of large-scale energy producers are shifting towards solar power, there is still a lack of homes that have adopted the technology. In Australia, a place bathed in seemingly constant direct sunlight, price is still a major stumbling block for homeowners considering switching to solar. Things may be about to change, however, thanks to a new variety of solar tile developed by researchers from the University of Newcastle (UON).

Instead of the photovoltaics (PVs) that traditional panels use, UON's Paul Dastoor and his team are testing printable solar tiles. "It's completely different from a traditional solar cell. They tend to be large, heavy, encased in glass — tens of millimeters thick," Dastoor told Mashable. "We're printing them on plastic film that's less than 0.1 of a millimeter thick."

Currently, UON is one of only three sites that are testing printed solar. "We've put in the first 100 square metres of printed solar cells up on roofs, and now we're testing that durability in real weather conditions," Dastoor said. As soon as the performance and durability of these tiles are confirmed, it could easily go into market production.

Dastoor and his team are excited about the potential these printed tiles have in influencing the wide-scale adoption of PVs, especially for homes. “The low-cost and speed at which this technology can be deployed is exciting, particularly in the current Australian energy context where we need to find solutions, and quickly, to reduce demand on base-load power," he explained in UON feature article.

Just for reference, Tesla's solar tiles — which Elon Musk promised to be cheaper than regular roofs — are priced at around US $235 per tile. Meanwhile, Dastoor's printed solars can be sold at less than US$ 7.42 per tile, which is comparatively very cheap, "[W]e expect in a short period of time the energy we generate will be cheaper than that generated via coal-based fire stations," Dastoor explained.

Of course, whether tiles are printed or created with traditional PVs, solar energy is currently a major leading renewable energy source. And, solar power is not only incredibly environmentally friendly — producing energy without harmful byproducts that contribute to climate change —  it can also generate more energy than fossil fuels.

Read This Next
Fusion Futility
Elon Musk Slams Fusion, Says Future of Energy Is Wind and Solar
Black Phase
Materials Breakthrough Could Lead to Cheaper, Better Solar Panels
Brands We Love
Are Solar Panels Worth It for Your Home? Here's a Free Way To Find Out.
Brands We Love
Wondering if Solar Energy Is Right for Your Home? Find Out for Free.
Brands We Love
Are Home Solar Panels Worth It for You? This Free Service Has Answers.
More on Earth & Energy
Reptilian Revenge
Yesterday on the byte
Saboteur Iguana Causes Mass Power Outage, Then Dies
Drawing the Line
Yesterday on the byte
Satellite Images Show Progress on 100-Mile Long Skyscraper in Saudi Arabia
Shark Week
Yesterday on the byte
Scientists Stumble Upon Huge Graveyard of Sharks, Deep Under Ocean
READ MORE STORIES ABOUT / Earth & Energy
Keep up.
Subscribe to our daily newsletter to keep in touch with the subjects shaping our future.
+Social+Newsletter
TopicsAbout UsContact Us
Copyright ©, Camden Media Inc All Rights Reserved. See our User Agreement, Privacy Policy and Data Use Policy. The material on this site may not be reproduced, distributed, transmitted, cached or otherwise used, except with prior written permission of Futurism. Articles may contain affiliate links which enable us to share in the revenue of any purchases made.
Fonts by Typekit and Monotype.