WATCH: What Happened to Solar Power in the US During the Eclipse

By the time totality reached South Carolina, Idaho and Utah had solar back up and running. 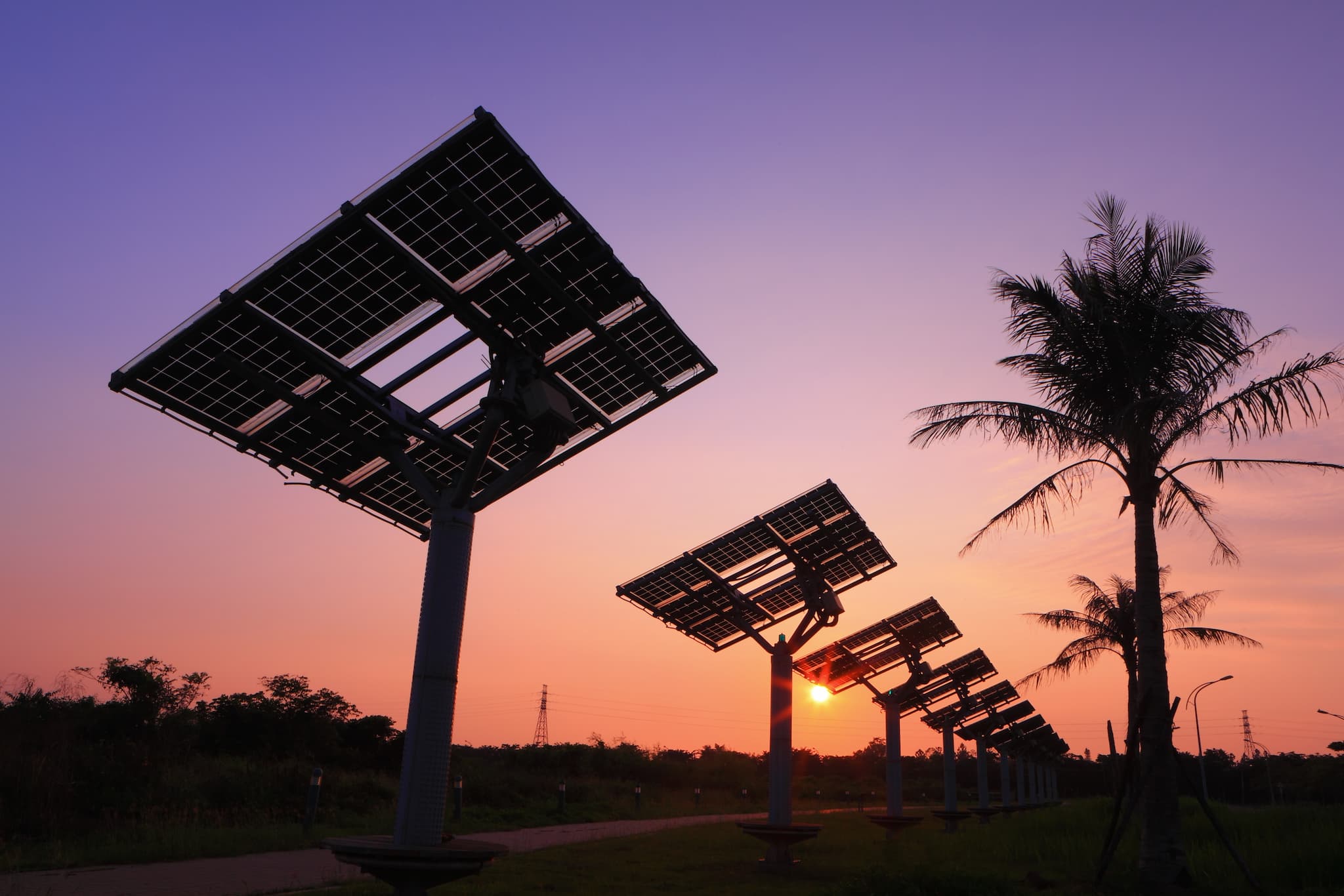 On August 21, solar power facilities across the US faced a big test when the sun was eclipsed by the moon for several hours between Oregon and South Carolina. Despite the unavoidable disruption, it seems that current infrastructure was well equipped to handle the situation.

Solar Edge tracked solar energy generation from over 300,000 systems to produce the video below. It demonstrates that while the eclipse did cause interruptions, panels were able to resume harvesting energy not long after the event, with systems as far east as Idaho and Utah reporting high levels of production by the time the totality was over South Carolina.

The day of the eclipse was also a great success for the California Independent System Operator, which operates the state's bulk electric power system. California has more solar energy capacity than all other states put together, but the heavens aligned without major issues. Mild weather that negated widespread need for air conditioning, and plenty of water in the reservoirs used for hydroelectric pumps, helped engineers maintain power supply with any major outages.

Over on the east coast, in North Carolina, the story was largely the same. Even when the eclipse was at its most dramatic, and 1,700 of the 2,500 megawatts available in peak conditions were blacked out, Duke Energy was still able to service its customers.

Solar energy is getting more and more popular around the world, but adoption rates in the US are expected to see a sharp uptick when Tesla's cheap, convenient roof panels become available to homeowners. If this comes to pass, it might spur some extra considerations for the eclipse in 2024.

This time, the states that rely most on solar energy managed to avoid any hiccups, thanks in no small part to the skilled engineers responsible for operating the system. It's worth noting that Duke Energy had natural gas generators ready and waiting in case it couldn't meet demand in North Carolina.

Keeping an alternative source of energy in reserve is essential for this kind of scenario — but natural gas generators might not be so palatable if the country has shifted even further toward solar energy in seven years' time. Instead, Duke is researching large-scale battery technology that could store energy while the sun is being obstructed.

"Solar energy, by definition, is an intermittent form," says Lio Handelsman, the vice president of marketing and product strategy and co-fonder of Solar Edge, to Futurism. "Think of our water. Imagine a situation where the water company has to pump from the ground exactly the amount of water that was being used in every faucet in the country — that would be a very tricky thing to do."

Water companies use reservoirs and elevated towers to keep water in reserve, and batteries are the equivalent for solar energy. Now that solar panels are becoming more cost-effective and efficient, it's crucial that similar improvements are made to battery technology.

Our ongoing transition from fossil fuels to renewable energy is good news for the planet, and for its population. However, figuring out how to handle periods when the sun, wind, and flowing water aren't easily harnessed is essential if we want reliable access to electricity. We're on the right path, but the more we depend on renewable energy, the greater the challenge.

Read This Next
Solar Slay
Solar Powered Machine Turns CO2 and Waste Plastic Into Valuable Fuel
Fusion Futility
Elon Musk Slams Fusion, Says Future of Energy Is Wind and Solar
Good Neighbors
German Government Says It May Keep Nuclear Plant Open After All
Unreliable Friends
Archipelagic Nation Sick of Other Countries Breaking Climate Change Promises
Black Phase
Materials Breakthrough Could Lead to Cheaper, Better Solar Panels
More on Earth & Energy
Stem Ware
Friday on the byte
Scientists Discover World's Oldest Preserved Vertebrate Brain
From Bad to Worse
Thursday on the byte
Global Warming Is Worse Than We Thought, AI Tells Scientists
RIP Fred
Thursday on the byte
Instead of Predicting Length of Winter, Groundhog Simply Dies
READ MORE STORIES ABOUT / Earth & Energy
Keep up.
Subscribe to our daily newsletter to keep in touch with the subjects shaping our future.
+Social+Newsletter
TopicsAbout UsContact Us
Copyright ©, Camden Media Inc All Rights Reserved. See our User Agreement, Privacy Policy and Data Use Policy. The material on this site may not be reproduced, distributed, transmitted, cached or otherwise used, except with prior written permission of Futurism. Articles may contain affiliate links which enable us to share in the revenue of any purchases made.
Fonts by Typekit and Monotype.