The cut in air pollution prevented as many as 12,700 US deaths over nine years. 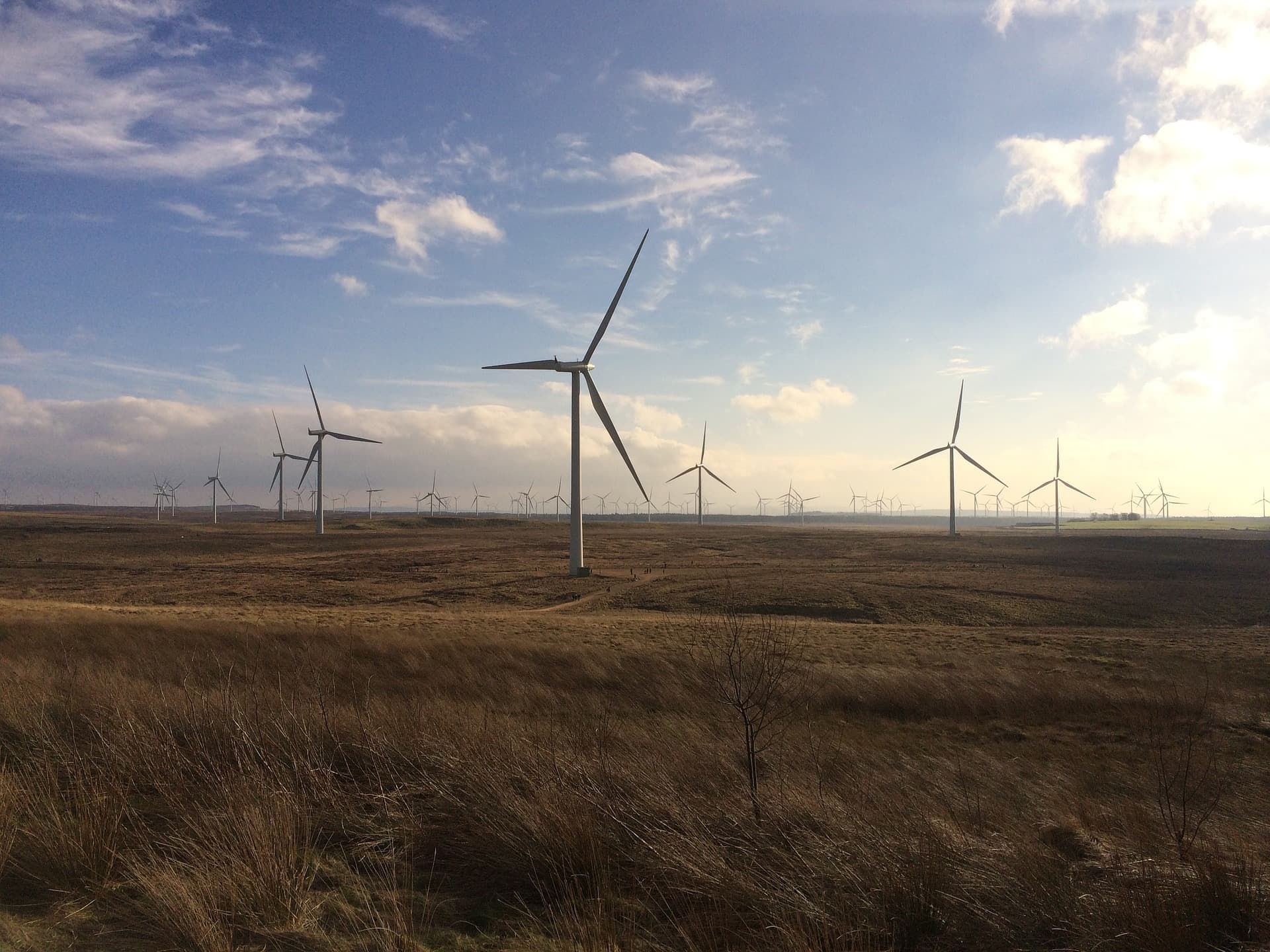 Renewable energy is very much in the limelight these days, as country after country experience how these sources can keep at par with fossil fuels. Various places have shown how renewables are capable of supplying a huge chunk of their electricity demands — one Austrian state is powered by 100% renewables, while the UK is nearing 50 percent and the United States just reached 10 percent. Renewables do so much more, though, as a recent study published in the journal Nature Energy now shows.

Analyzing the impact of solar and wind energy in the U.S, the paper's authors focused on how these renewables have saved both lives and money during a nine-year period (from 2007 to 2015). By reducing greenhouse gas emissions, increased dependence in solar and wind energy sources have improved air quality in the U.S., at a rate that varies between region to region.

"We find cumulative wind and solar air-quality benefits of ... US$29.7–112.8 billion, mostly from 3,000 to 12,700 avoided premature mortalities," the researchers, led by Dev Millstein from the Lawrence Berkeley National Laboratory in California, wrote in their report.

That wasn't the case in the U.S., however, where particulate pollution in 2015 was down by 27 percent from 1990 levels — which matches Millstein's findings. Thanks to an increase in solar and wind energy generation, the U.S. saw a drop a 20 percent drop in carbon dioxide, while fine particulate pollutants were down by 46 percent, the study showed.

Interestingly, solar and wind generation also led to what the study calls "cumulative climate benefits," which cover energy use, changes in agricultural productivity, losses from disasters (like flooding) that impact human health, and general ecosystem services. The total monetary benefit of lowered carbon CO2 emissions from 2007 to 2015 , the study said, is at $5.3 billion to $106.8 billion.

The authors also noted that their "analysis does not incorporate benefits outside of air quality and climate benefits such as energy, capacity or transmission impacts." It's worth pointing this out, as other reports do cover these impacts. Nations have better access to renewables now compared to 2015, thanks to cheaper costs. Solar energy has become increasingly affordable because of drops in the price of solar panels, while wind is now cheaper than fossil fuels.

Renewables have become the more economically viable option. Renewables have become so attractive that they a generated global investment total of $264 billion in 2016, nearly twice the investments made in fossil fuels that year. Another benefit worth highlighting is job creation. In the U.S., for instance, renewable energy now employs more people than the fossil fuel industry does — and even more than Google, Apple, and Facebook combined.

It's safe to say that the world is taking the right step, as more move away from fossil fuels. Renewable energy is the future, and to get to that future, we have to start investing in them now, instead of reviving an industry which nations are already turning their backs on.

Read This Next
Solar Slay
Solar Powered Machine Turns CO2 and Waste Plastic Into Valuable Fuel
Futurism
Best Marine Solar Panels of 2023
Good Neighbors
German Government Says It May Keep Nuclear Plant Open After All
Unreliable Friends
Archipelagic Nation Sick of Other Countries Breaking Climate Change Promises
Brands We Love
Adding Solar Power to Your Home Is Complicated. But It Doesn't Have to Be.
More on Earth & Energy
Stem Ware
Yesterday on the byte
Scientists Discover World's Oldest Preserved Vertebrate Brain
From Bad to Worse
Thursday on the byte
Global Warming Is Worse Than We Thought, AI Tells Scientists
RIP Fred
Thursday on the byte
Instead of Predicting Length of Winter, Groundhog Simply Dies
READ MORE STORIES ABOUT / Earth & Energy
Keep up.
Subscribe to our daily newsletter to keep in touch with the subjects shaping our future.
+Social+Newsletter
TopicsAbout UsContact Us
Copyright ©, Camden Media Inc All Rights Reserved. See our User Agreement, Privacy Policy and Data Use Policy. The material on this site may not be reproduced, distributed, transmitted, cached or otherwise used, except with prior written permission of Futurism. Articles may contain affiliate links which enable us to share in the revenue of any purchases made.
Fonts by Typekit and Monotype.