Another U.S. City Has Pledged to Transition Completely to Renewables by 2050

This sunny metropolis is committed to clean energy. 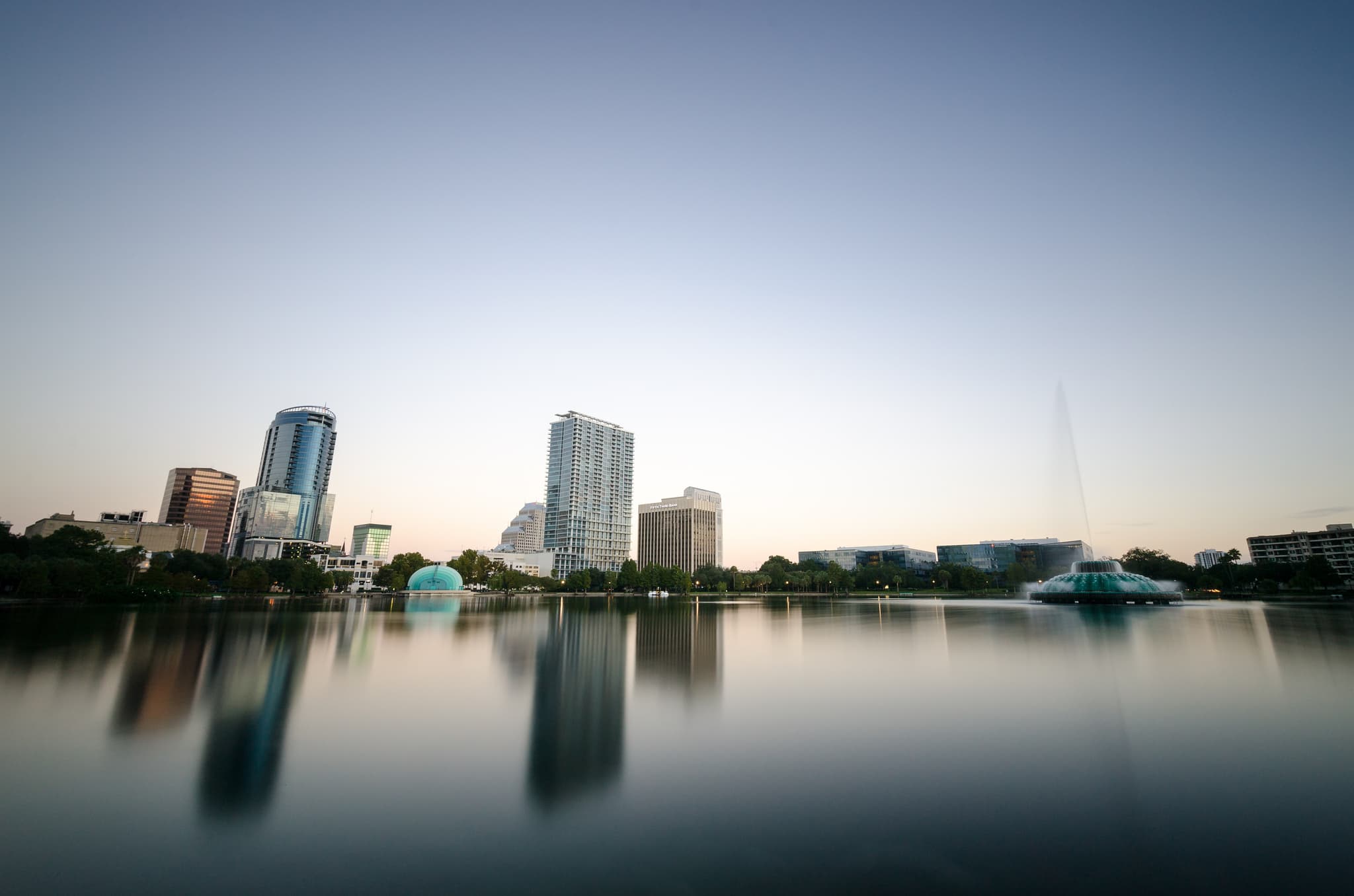 Taking up the Cause

The fight against climate change continues, and the city of Orlando has now pledged their support to the cause. The city council voted unanimously on Tuesday to push for a resolution that puts Orlando on track to run solely on renewable energy by 2050. Orlando joins 39 other cities — including San Diego, Atlanta, and Chicago — in adopting a 100 percent renewable energy goal.

The decision comes after the U.S. federal government opted to withdraw from the historic Paris Climate Agreement, which set carbon emission reduction goals to help stop human-made climate change. In the face of this lack of federal support, politicians on the local and state level have taken up the fight for a cleaner environment.

"This administration has decided not to honor our commitment to the Paris climate accord, but a lot of mayors around the country have picked up the reins to say if we're not doing it at the federal level, it's incumbent that we lead at the local level," said Mayor Buddy Dyer after the resolution passed.

In addition to the environmental implications of transitioning to renewables, the government of Orlando also recognized the economic benefits. Solar, in particular, has become very inexpensive.

"The power from the Sun is cheaper to produce electricity than the power from fossil fuels, including coal and even natural gas," said Chris Castro, Orlando's director of sustainability, following the vote. "What we want to do is maintain the affordability of our electricity rates. A lot of people think that just by going solar, it's going to be more expensive, and that is not the case."

The city is also keen on the job opportunities produced by renewable energy. Castro said that solar energy added 1,700 new jobs in Florida in 2016, growing 10 times faster than the state's overall economy. Indeed, in the U.S. as a whole, renewables are providing more jobs than their fossil fuel counterparts and adding new jobs at a rate 17 times that of the overall economy.

Cities aren't the only entities committing to clean energy targets. Various states have made their own pledges, with fourteen of those forming an alliance to keep the U.S. on track with the Paris climate accord's targets. Nations beyond the U.S., including Scotland, Spain, the United Arab Emirates, and 47 others, have all set their own targets of 100 percent renewable energy generation between 2030 and 2050. These pledges are very welcome as our planet needs all the allies it can get in the fight for a cleaner environment.

Read This Next
Solar Slay
Solar Powered Machine Turns CO2 and Waste Plastic Into Valuable Fuel
Fusion Futility
Elon Musk Slams Fusion, Says Future of Energy Is Wind and Solar
Good Neighbors
German Government Says It May Keep Nuclear Plant Open After All
Unreliable Friends
Archipelagic Nation Sick of Other Countries Breaking Climate Change Promises
Dam Straight
China Says It's 3D Printing a 590-Foot Hydroelectric Dam With Zero Human Labor
More on Earth & Energy
Stem Ware
Yesterday on the byte
Scientists Discover World's Oldest Preserved Vertebrate Brain
From Bad to Worse
Thursday on the byte
Global Warming Is Worse Than We Thought, AI Tells Scientists
RIP Fred
Thursday on the byte
Instead of Predicting Length of Winter, Groundhog Simply Dies
READ MORE STORIES ABOUT / Earth & Energy
Keep up.
Subscribe to our daily newsletter to keep in touch with the subjects shaping our future.
+Social+Newsletter
TopicsAbout UsContact Us
Copyright ©, Camden Media Inc All Rights Reserved. See our User Agreement, Privacy Policy and Data Use Policy. The material on this site may not be reproduced, distributed, transmitted, cached or otherwise used, except with prior written permission of Futurism. Articles may contain affiliate links which enable us to share in the revenue of any purchases made.
Fonts by Typekit and Monotype.