While ambitious, one new bill is promising major changes. 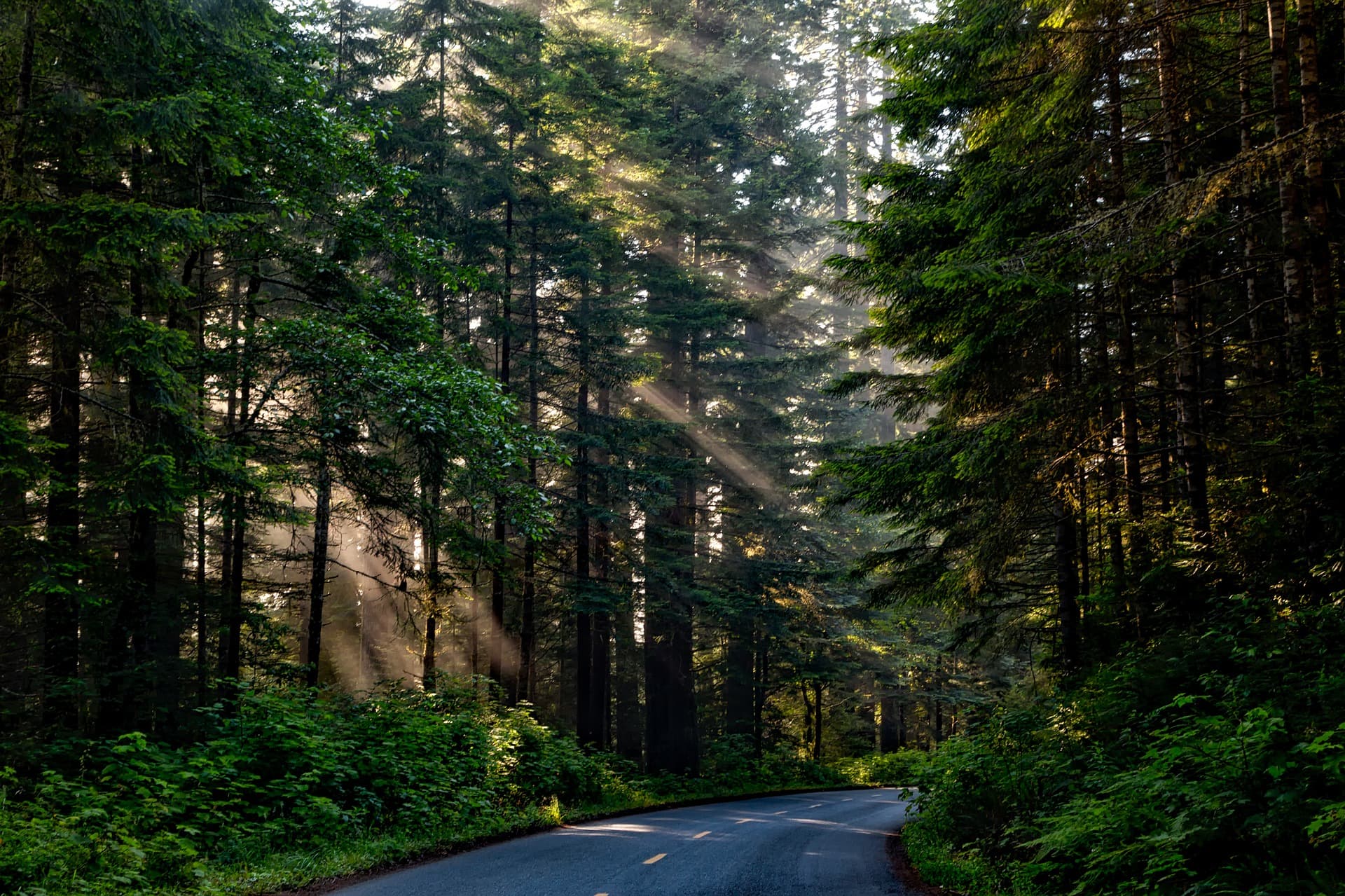 This comes at a critical time in the US. President Trump has withdrawn the United States from the Paris Agreement and significantly weakened the EPA and other relevant agencies. Now is a crucial time for states, especially larger states with strong economic chops like California, to show leadership against climate change. Jerry Brown and the California state legislature are making it known that they are committed to doing just that. Should the bill pass, California and Hawaii will be the only two states with legal requirements for 100 percent renewable energy use by 2045, although Massachusetts is considering a goal of 100 percent renewable energy use by 2050.