Renewable Energy Is Shattering Records in the U.S.

California is on track to surpass its target of 50% clean energy by 2030. 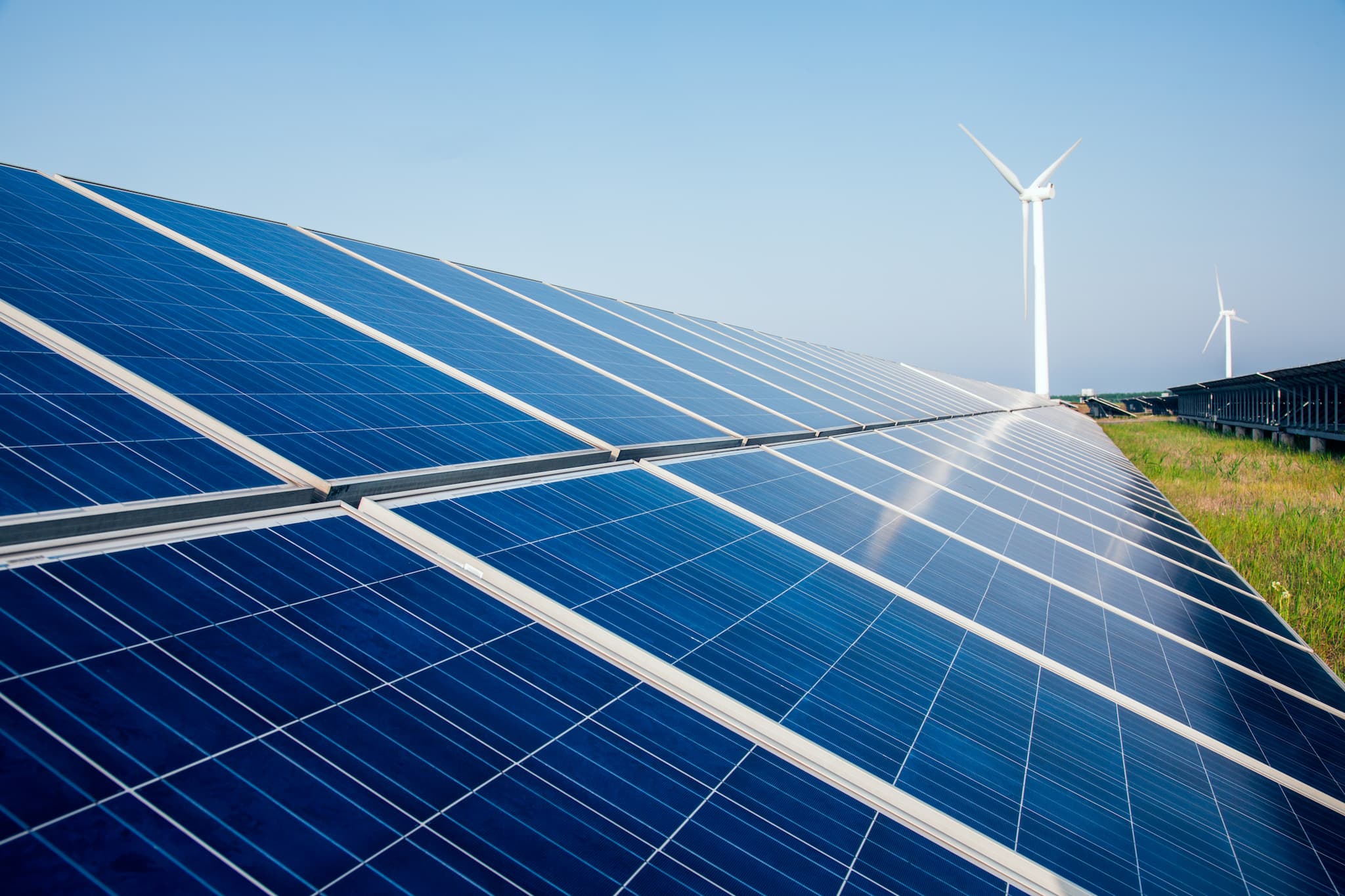 The California Independent System Operator (ISO) tweeted on March 23 that it hit an all-time peak percentage of demand served by renewable sources of energy at 56.7 percent that day at 11:25 am. About 60 percent of that renewable energy was provided by solar energy sources, which is especially impressive given that it was still only spring. Of course, this isn't really that surprising to anyone who's paying attention in California, because renewable energy has been setting and breaking records repeatedly lately in that state.

In February California broke its record for percentage of peak power demand served by solar energy sources when almost 8,800 megawatts of solar power fueled the grid in a day. That record lasted less than a week — in wintertime, no less — as over 9,000 megawatts were generated in a single day. That record, too, was shattered almost immediately.

As solar costs continue to drop and wind remains among the least costly sources of energy available, California appears to be on track for making its 50 percent clean energy target by 2030 with ease. Getting to 100 percent is going to take some intervention, however, because the state is generating more power than it needs during daylight hours and not enough during peak hours after the sun goes down. And some California legislators have started to push for just that.

A new bill is making its way through the state legislature that would require California's utility companies to source at least 40 percent of their peak demand energy from clean sources by the end of 2027. This would essentially force the use of industrial batteries, pushing utilities and industry to work together to develop storage systems for solar power. The bill would also promote energy conservation and efficiency programs that reduce consumption of energy during peak times.

In a sense, the bill reflects California's progress in its fight to limit  emissions. The state's goals include reducing emissions 40 percent below 1990 levels by 2030, and then 80 percent by 2050. Achieving these goals will mean not just more renewables, but making better use of the renewables that are there, and running the grid without backup from .

Critics of the bill argue that the government should set the goals and then let the market work out how best to meet them. If fighting  is the goal, critics reason, then the government should mandate either increased use of renewables, reductions in emissions, or both, and then step aside to allow market-sourced solutions. They believe that energy storage wouldn't be the market's response, because it is relatively costly and indirect in terms of the end goal of fighting climate change.

However, although batteries are currently too costly for adoption on a larger scale, their proponents respond that incentivizing new technologies is a strategy that has historically succeeded in California, and that there is no requirement that implementation of batteries be completely in the black the moment the legislation goes online.

It remains to be seen which solutions will work best for California in the relatively short time frame that remains before the deadlines it has set for itself. There's no doubt that the state has targeted aggressive goals, and while Californians are differing in the details of how to meet them, they appear united in the push to achieve them.

Read This Next
Solar Slay
Solar Powered Machine Turns CO2 and Waste Plastic Into Valuable Fuel
Futurism
Best Marine Solar Panels of 2023
Good Neighbors
German Government Says It May Keep Nuclear Plant Open After All
Unreliable Friends
Archipelagic Nation Sick of Other Countries Breaking Climate Change Promises
Brands We Love
Adding Solar Power to Your Home Is Complicated. But It Doesn't Have to Be.
More on Earth & Energy
Rock Battery
Jan 28 on the byte
Researchers Successfully Turn Abandoned Oil Well Into Giant Geothermal Battery
Do The Worm
Jan 27 on the byte
Scientists Name "Funky Worm" Amphibian After a Weird 70s Funk Song
Cow Chow
Jan 26 on the byte
Bill Gates Gives $12 Million to Flatulent Australian Cows
READ MORE STORIES ABOUT / Earth & Energy
Keep up.
Subscribe to our daily newsletter to keep in touch with the subjects shaping our future.
+Social+Newsletter
TopicsAbout UsContact Us
Copyright ©, Camden Media Inc All Rights Reserved. See our User Agreement, Privacy Policy and Data Use Policy. The material on this site may not be reproduced, distributed, transmitted, cached or otherwise used, except with prior written permission of Futurism. Articles may contain affiliate links which enable us to share in the revenue of any purchases made.
Fonts by Typekit and Monotype.