They could soon be the largest city in the country to go 100% fossil fuel free. 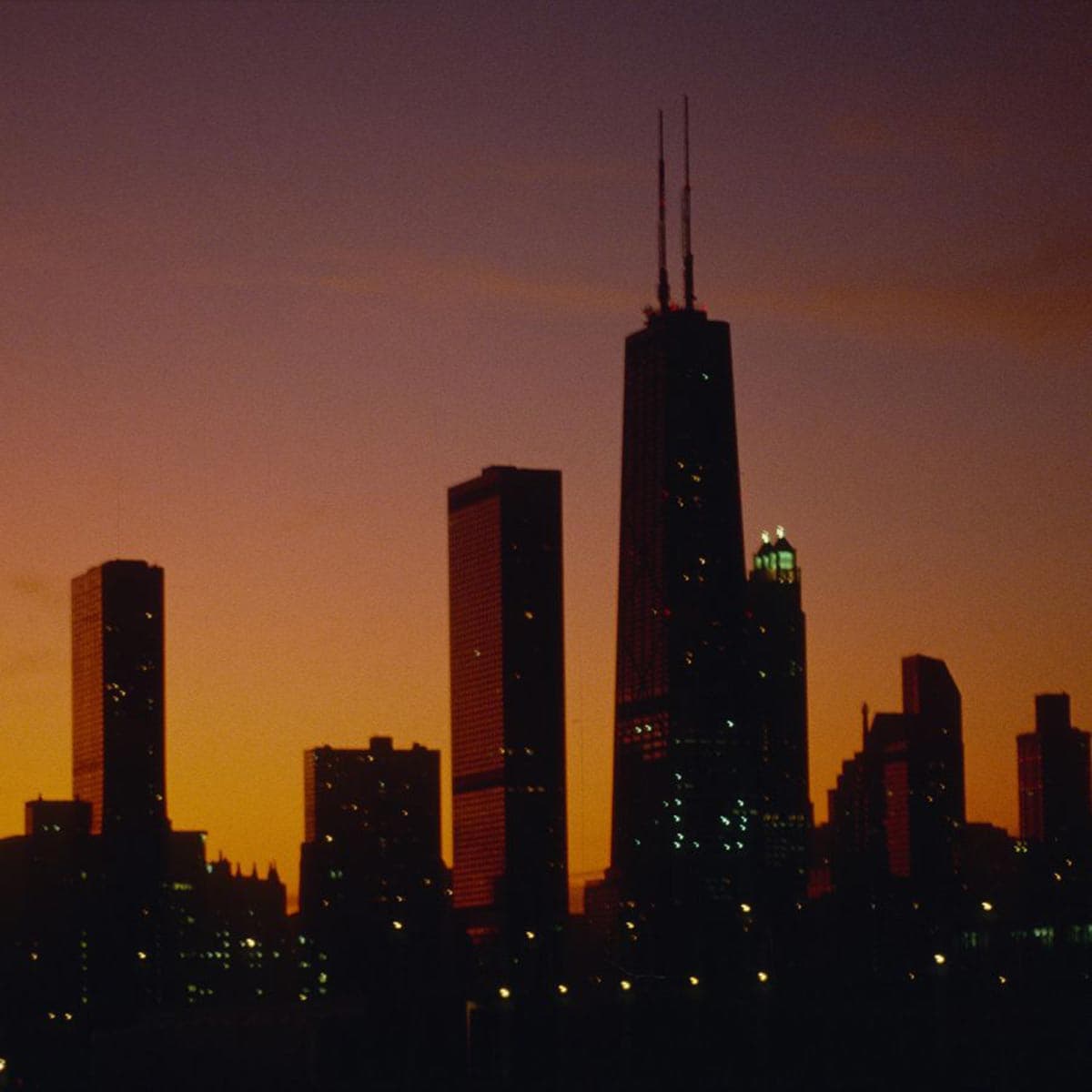 Atmospheric CO2 has hit more than 400 parts per million (ppm), the highest peak in 800,000 years, which has caused global surface temperatures to rise about one degree Celsius (33.8 degrees Fahrenheit) since 1880. 15 of the 16 warmest years in recorded history have occurred since 2001, and 2014, 2015, and 2016 have each taken the title of warmest year on record. U.S. Defense Secretary James Mattis has acknowledged that climate change constitutes a serious problem for the U.S. government and merits a “whole-of-government response.”

Chicago is heeding that message, providing that response at the municipal level. Mayor Rahm Emanuel, leading a coalition of Chicago municipal agencies, announced on April 9 that the city has committed to transitioning all city buildings to 100 percent renewable energy use by 2025. Once this transition is completed, Chicago will be America's largest city to supply its public buildings with 100 percent renewable energy.

In 2016, the city, Chicago Public Schools (CPS), the Park District, Chicago Housing Authority (CHA), and Chicago City Colleges (CCC) together used almost 1.8 billion kilowatt-hours of electricity — about eight percent of the city's total electricity use. This amount of energy would take 300 wind turbines one year to generate and could alone power around 295,000 Chicago homes. The city plans to meet their ambitious commitment through a combined strategy of on-site generation, utility-supplied renewable energy via Illinois’ Renewable Portfolio Standard, and acquiring renewable energy credits.

According to the World Health Organization (WHO), air pollution in many large cities around the world is well above guidelines, with almost 90% of people in urban centers breathing air that exceeds dangerous levels. In fact, around half of global urban populations endure pollution at least 2.5 times higher than what the WHO recommends.

Chicago and its agencies are working to ensure that its citizens are not among those statistics. In 2013, the city eliminated coal energy completely. CPS, CCC, and the Park District have been using solar arrays and other renewable energy sources since 2009 and they continue to expand their use of renewables. In addition, despite a 12% growth in jobs and a 25,000 person population increase between 2010 and 2015, the city managed to reduce its carbon emissions by seven percent.

One week before this announcement, Mayor Emanuel announced that the city's Smart Lighting Project, which will replace outdated lighting fixtures with an energy-efficient management grid, will begin on the south and west sides of the city this summer. And, earlier this week, the city of Chicago was awarded a 2017 ENERGY STAR Partner of the Year Award by the U.S. Environmental Protection Agency for its protection of the environment through outstanding contributions to energy efficiency.

“By committing the energy used to power our public buildings to wind and solar energy, we are sending a clear signal that we remain committed to building a 21st century economy here in Chicago,” Mayor Emanuel said in a press release.

Read This Next
Sundowned
Mexico Bans Startup From Future Solar Geoengineering Experiments
Knew It All Along
Exxon Scientists Knew About Global Warming for Decades While Company Denied It
Solar Slay
Solar Powered Machine Turns CO2 and Waste Plastic Into Valuable Fuel
Futurism
Stanford Scientists Warn That Civilization as We Know It Will End in "Next Few Decades"
Fusion vs Fiction
Gloomy Physicists Say Nuclear Fusion Breakthrough Is Too Late to Save Us
More on Earth & Energy
Cow Chow
Yesterday on the byte
Bill Gates Gives $12 Million to Flatulent Australian Cows
Dye in the Water
Yesterday on the byte
Scientists Dye Chunks of Ocean Water Pink for Head-Turning Coastal Experiment
Face/On
Yesterday on the byte
Scientists Found a Dinosaur's Face, Complete With Its Skin
READ MORE STORIES ABOUT / Earth & Energy
Keep up.
Subscribe to our daily newsletter to keep in touch with the subjects shaping our future.
+Social+Newsletter
TopicsAbout UsContact Us
Copyright ©, Camden Media Inc All Rights Reserved. See our User Agreement, Privacy Policy and Data Use Policy. The material on this site may not be reproduced, distributed, transmitted, cached or otherwise used, except with prior written permission of Futurism. Articles may contain affiliate links which enable us to share in the revenue of any purchases made.
Fonts by Typekit and Monotype.