There is only one way forward: the replacement of fossil fuels. 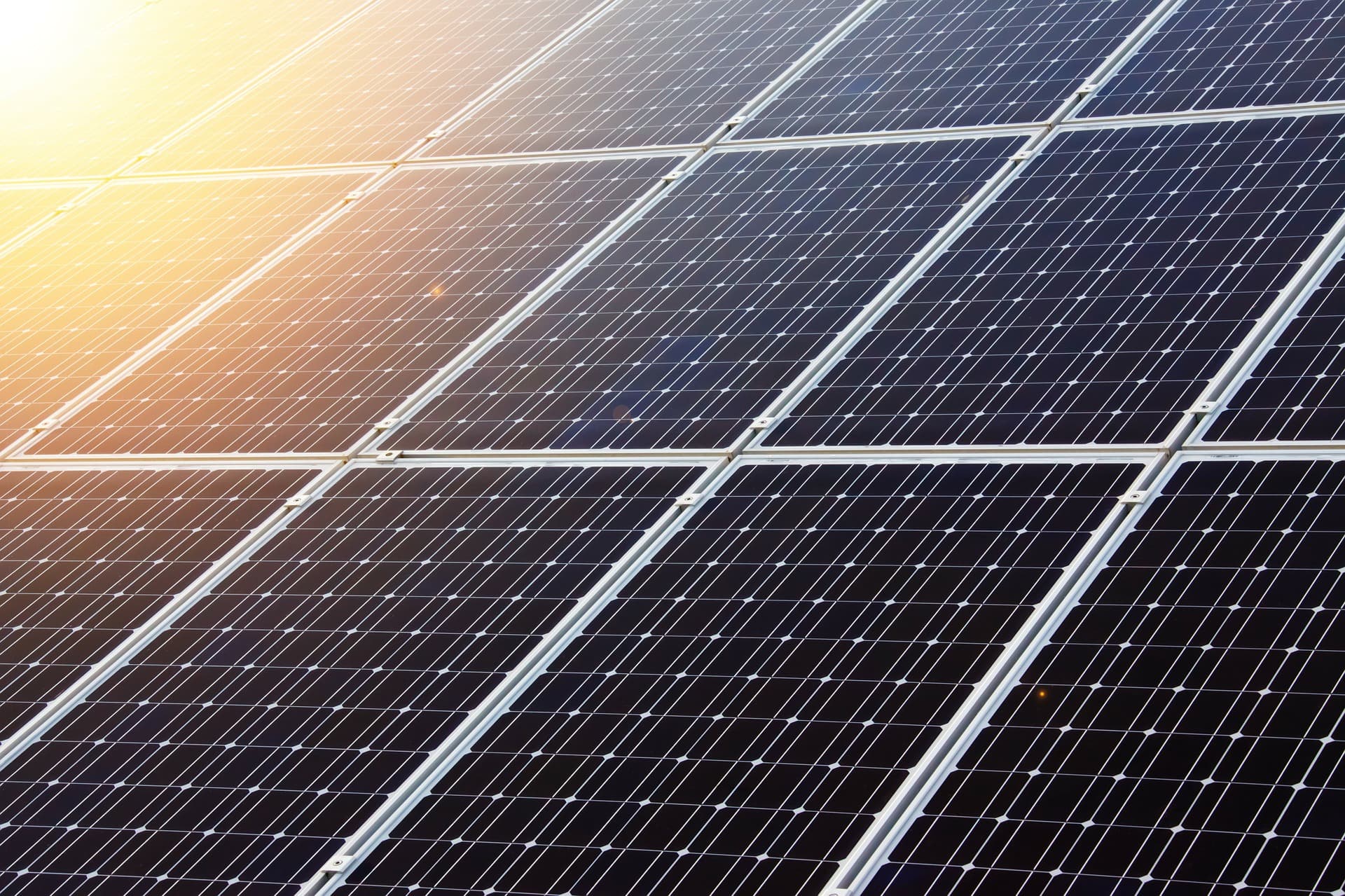 Solar power is appealing for many reasons; it creates jobs, helps localities and states to develop economically, and lowers the cost of power over time. However, its greatest benefit is that it renders fossil fuel generated electricity unnecessary. Burning fossil fuels for power has a deadly cost, so solar power does and will save lives—but how can we quantify this benefit?

Even though the Sunshot Initiative has only recently begun, the benefits are already beginning to be noted. Some of the effects we are already experiencing from installed, operational solar power are described in the chart below:

Read This Next
Solar Slay
Solar Powered Machine Turns CO2 and Waste Plastic Into Valuable Fuel
Futurism
Best Marine Solar Panels of 2023
Weird Times
White House Brags That America Is Producing More Oil and Gas Than Ever
Brands We Love
Adding Solar Power to Your Home Is Complicated. But It Doesn't Have to Be.
Brands We Love
Are Solar Panels Worth It for Your Home? Here's a Free Way To Find Out.
More on Earth & Energy
Stem Ware
Yesterday on the byte
Scientists Discover World's Oldest Preserved Vertebrate Brain
From Bad to Worse
Thursday on the byte
Global Warming Is Worse Than We Thought, AI Tells Scientists
RIP Fred
Thursday on the byte
Instead of Predicting Length of Winter, Groundhog Simply Dies
READ MORE STORIES ABOUT / Earth & Energy
Keep up.
Subscribe to our daily newsletter to keep in touch with the subjects shaping our future.
+Social+Newsletter
TopicsAbout UsContact Us
Copyright ©, Camden Media Inc All Rights Reserved. See our User Agreement, Privacy Policy and Data Use Policy. The material on this site may not be reproduced, distributed, transmitted, cached or otherwise used, except with prior written permission of Futurism. Articles may contain affiliate links which enable us to share in the revenue of any purchases made.
Fonts by Typekit and Monotype.