Report: The World Invested $264 Billion in New Renewables in 2016 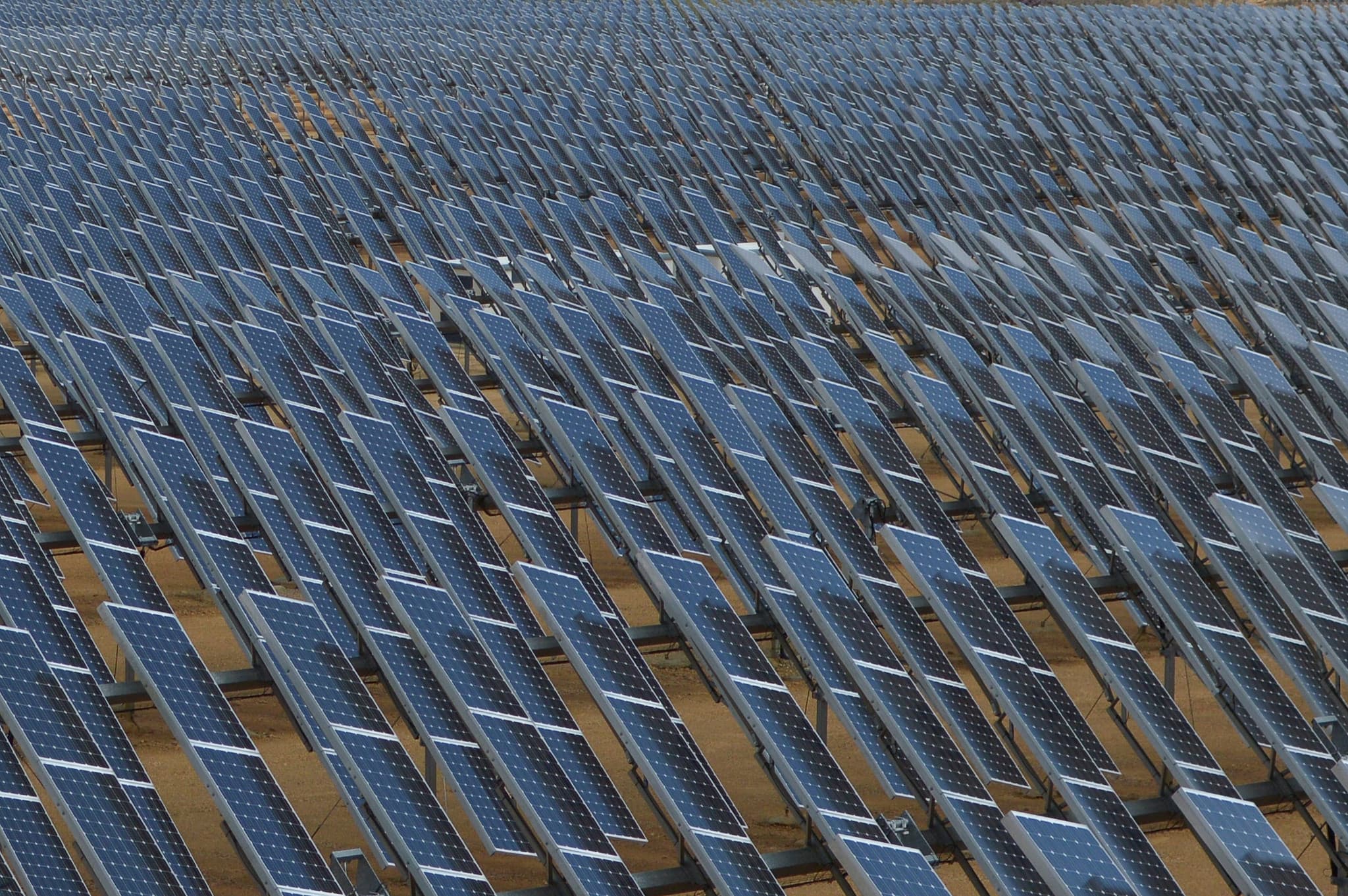 The future of energy looks sunny. According to the latest Renewables Global Status Report from REN21, more renewable power capacity was added in 2016 than all new fossil fuel capacity combined. In fact, for the fifth consecutive year, investment in new renewables was roughly double fossil fuel investments, with $264.8 billion invested in renewables worldwide in 2016.

Across the globe, renewable electricity costs are dropping, and of all the forms of renewable energy, REN21's report asserts that solar energy-capturing technology was the most popular in 2016.

This report is big news for the planet. Burning oil, coal, and other carbon-based fuels generates carbon dioxide (CO2) and other greenhouse gases that contribute to climate change. A trend toward clean energy sources like solar, wind, and hydropower can only help the environment, but that's not the only reason for the switch.

As Australian National University professor Andrew Blakers wrote in The Conversation, "It is probable that construction of new coal power stations will decline...because PV (solar photovoltaics) and wind are now cost-competitive almost everywhere."

The financial benefits of renewables may not be enough to spur their adoption in the U.S., however. The current administration's America First Energy Plan withdraws the nation from the Paris Agreement, rescinds the Clean Power Plan, and supports new investment in coal — three acts that could stymie the switch to clean energy. Additionally, President Trump's position on trade has the solar industry, which manufactures mostly in China, nervous.

Despite being the star of the Global Status Report, solar faces its own environmental drawbacks, also. As IEEE outlines, huge amounts of energy are required to manufacture solar panels, and in China, that energy is often generated through the burning of fossil fuels.

The process requires lots of water, produces toxic chemicals, and can expose workers to unsafe working conditions. The price cuts that come from manufacturing solar panels abroad have been a huge boon to the industry, but it has further polishing to do before it can be considered truly green.

The overall tone of the Renewables Global Status Report is positive, and we can be encouraged to know that worldwide CO2 emissions from fossil fuels and industry remained stable in 2016 for the third year in a row. Of course, atmospheric CO2 levels continue to increase to record highs, and they will continue to do so until our emissions reach zero.