Renewable Energy in the U.S. Broke Energy Records for the First Time

And the trend is expected to continue. 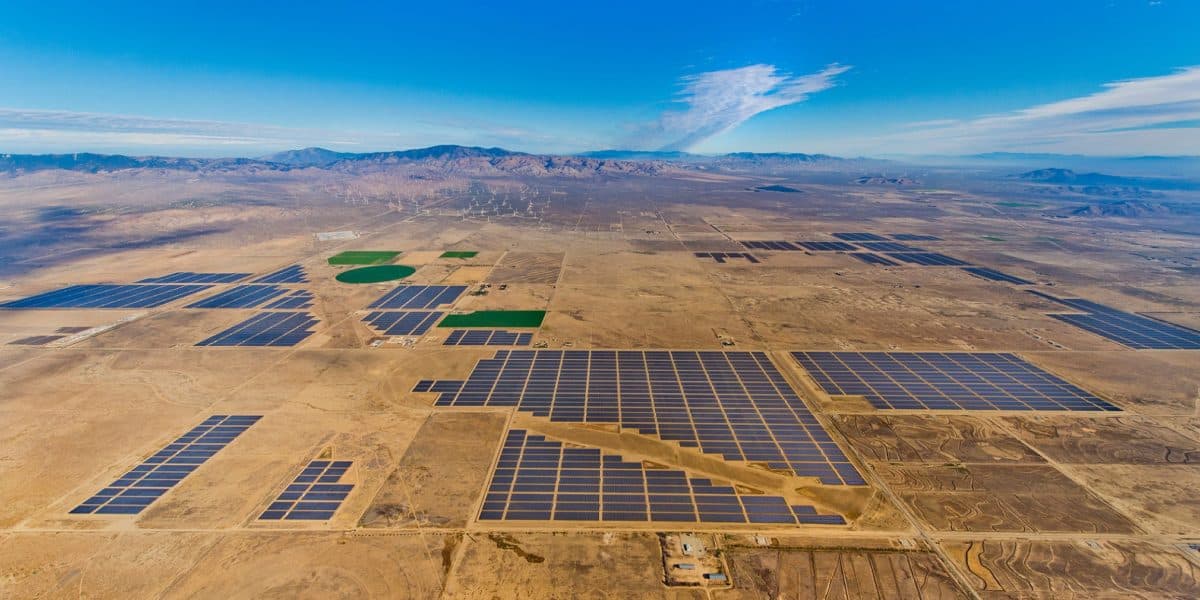 A new report shows that earlier this year, renewables broke energy records in the United States for the first time. The data from the U.S. Energy Information Administration's (EIA) Electric Power Monthly demonstrated that the monthly electricity generation from solar and wind sources made up 10 percent of the country's total generation in the U.S. during the month of March.

The date from the EIA showed that around 8 percent of the total electricity generated during that month came from wind, and the other 2 percent was from solar sources, including residential and utility-scale solar panels. The EIA noted these two renewable sources are highly seasonal: wind generates increased in electricity during spring and solar output reaches its highest numbers in the summertime.

The agency said it's likely when they review the data for April, the trend will have continued: "Based on seasonal patterns in recent years, electricity generation from wind and solar will probably exceed 10% of total U.S. generation again in April 2017, then fall to less than 10% in the summer months," according to a press release by the EIA. Renewable energy is clearly stirring things up, as it continues to break records — and not just in the U.S. These record-breaking quarters aren't surprising, since the price of renewables has decreased considerably compared to traditional coal-based sources. Renewables are also disrupting the U.S. job scene: more people are now employed by solar power than all fossil fuel employers combined. Renewable employees also outnumber those working at huge companies like Google, Facebook, and even Apple.

Read This Next
Solar Slay
Solar Powered Machine Turns CO2 and Waste Plastic Into Valuable Fuel
Fusion Futility
Elon Musk Slams Fusion, Says Future of Energy Is Wind and Solar
Good Neighbors
German Government Says It May Keep Nuclear Plant Open After All
Unreliable Friends
Archipelagic Nation Sick of Other Countries Breaking Climate Change Promises
Weird Times
White House Brags That America Is Producing More Oil and Gas Than Ever
More on Earth & Energy
Stem Ware
Yesterday on the byte
Scientists Discover World's Oldest Preserved Vertebrate Brain
From Bad to Worse
Thursday on the byte
Global Warming Is Worse Than We Thought, AI Tells Scientists
RIP Fred
Thursday on the byte
Instead of Predicting Length of Winter, Groundhog Simply Dies
READ MORE STORIES ABOUT / Earth & Energy
Keep up.
Subscribe to our daily newsletter to keep in touch with the subjects shaping our future.
+Social+Newsletter
TopicsAbout UsContact Us
Copyright ©, Camden Media Inc All Rights Reserved. See our User Agreement, Privacy Policy and Data Use Policy. The material on this site may not be reproduced, distributed, transmitted, cached or otherwise used, except with prior written permission of Futurism. Articles may contain affiliate links which enable us to share in the revenue of any purchases made.
Fonts by Typekit and Monotype.