Renewable energy is good for the environment and employment. 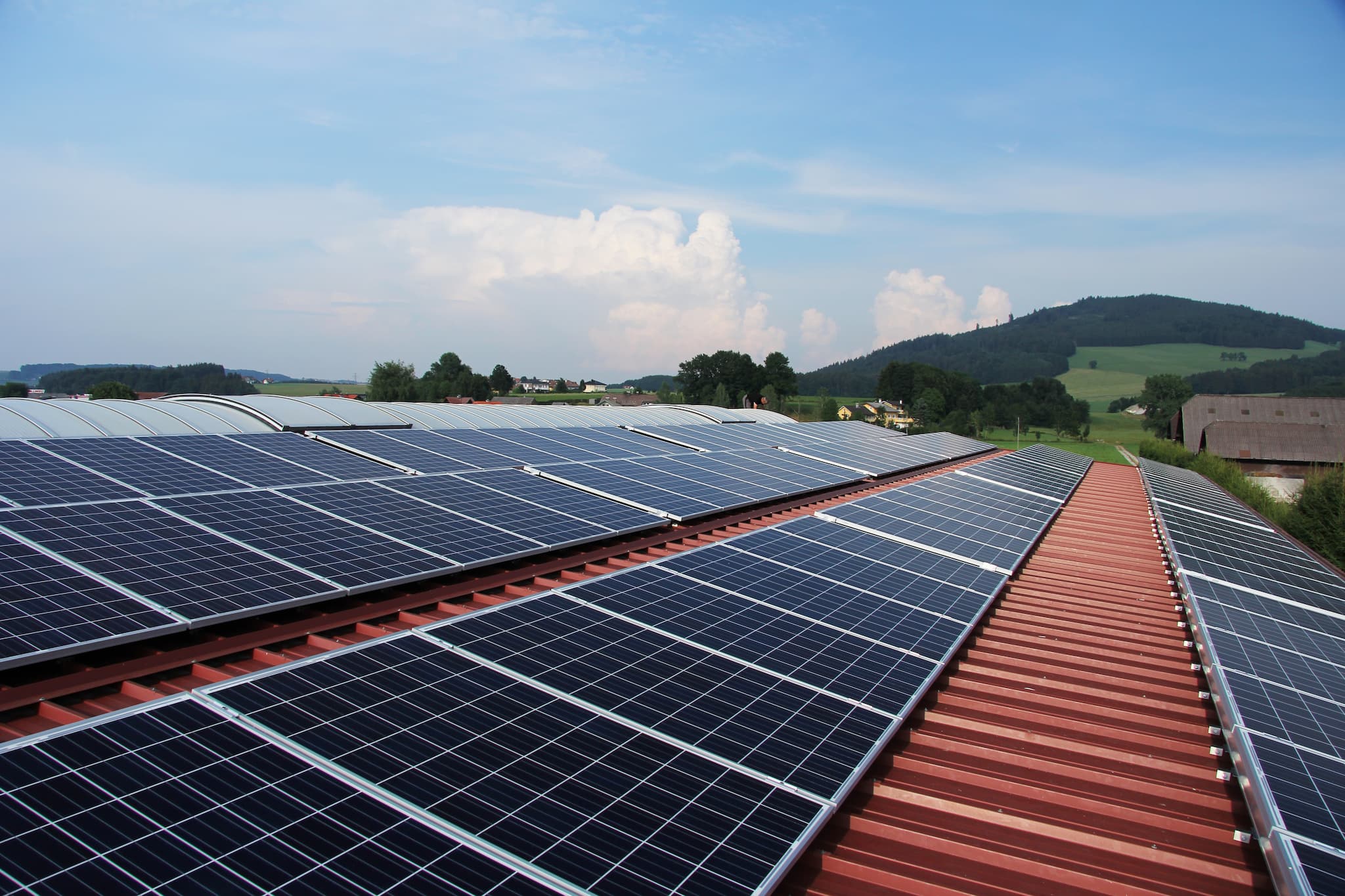 Some very exciting numbers concerning renewable energy have just been revealed in a recent jobs report. According to the report, which was released by the United States' Department of Energy, more people in the Electric Power Generation sector are employed by solar power than oil, gas, or coal power generation combined.

The report shows that from 2015 to 2016, solar energy employed 374,000 people, while all of the fossil fuels combined only accounted for 187,117 employees. This translates to 43 and 22 percent of the electric power workforce, respectively. The report states, “Proportionally, solar employment accounts for the largest share of workers in the Electric Power Generation sector. This is largely due to the construction related to the significant build out of new solar generation capacity.”

The prospects of future of job growth in the renewable portion of the energy sector adds to the current promise of the technology. Electricity generation from solar power has increased by over 5,000 percent between 2006 and September 2016. Last year alone saw an increase of 191 percent in new solar installations. Comparatively, natural gas managed an increase of just 33 percent during that same 10 year period, while coal saw a dramatic decline of 53 percent. As the report says, “These shifts in electric generation source are mirrored in the sector’s changing employment profile, as the share of natural gas, solar, and wind workers increases, while coal mining and other related employment is declining.”

One of the major driving forces behind the proliferation of solar power and other renewable sources of energy generation is that advancements in the necessary technology have made it cheaper to generate from renewable sources. Now, even if it's just due to a concern for the bottom line, companies are beginning to come around to sustainable energy. Solar power has even recently become the cheapest source of new energy.

As stated, new installations of solar power make up a large portion of the jobs in solar energy. This is great news as it is possible that the United States could get 25 percent of its total energy needs just from rooftop solar panel installations. This is even without the help of solar farms. As pointed out by the Environmental Defense Fund in a posting with Forbes, these energy jobs are safe from outsourcing due to the on-site nature of jobs made available by renewables. They also add that these jobs pay nearly $5,000 above the national median wage.

Now that big business is beginning to see the light, there is a lot of momentum in clean energy. While many may see the environmental benefit of investing in renewable power, all can appreciate a new opportunity to make and save a lot of money.

Read This Next
Futurism
Best Marine Solar Panels of 2022
Good Neighbors
German Government Says It May Keep Nuclear Plant Open After All
Unreliable Friends
Archipelagic Nation Sick of Other Countries Breaking Climate Change Promises
Brands We Love
Adding Solar Power to Your Home Is Complicated. But It Doesn't Have to Be.
Brands We Love
Are Solar Panels Worth It for Your Home? Here's a Free Way To Find Out.
More on Earth & Energy
Wolfenstein
Yesterday on the byte
A Brain Parasite Is Making Wolves Into Pack Leaders, Scientists Say
LED Down the Wron...
Yesterday on the byte
Defective LED Streetlights Are Turning the Night Purple
Choked Out
Tuesday on the byte
Entire Island Strangled by Choking Vines
READ MORE STORIES ABOUT / Earth & Energy
Keep up.
Subscribe to our daily newsletter to keep in touch with the subjects shaping our future.
+Social+Newsletter
TopicsAbout UsContact Us
Copyright ©, Camden Media Inc All Rights Reserved. See our User Agreement, Privacy Policy and Data Use Policy. The material on this site may not be reproduced, distributed, transmitted, cached or otherwise used, except with prior written permission of Futurism. Articles may contain affiliate links which enable us to share in the revenue of any purchases made.
Fonts by Typekit and Monotype.