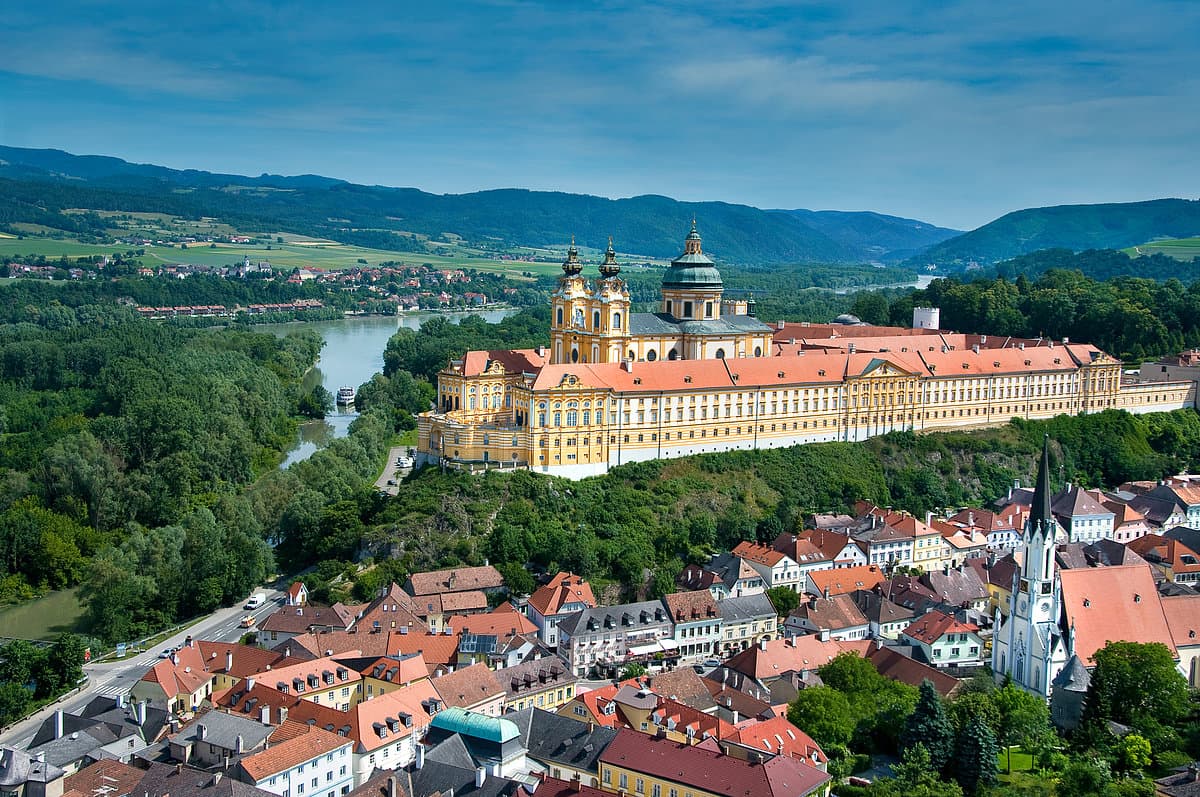 Earlier this week (on Nov. 5, 2015), Austria’s largest state confirmed that all of its electricity is now coming from renewable sources of energy. The northeastern Austrian state known as Lower Austria, with a population of 1.65 million, is getting 63% of its power from hydroelectric renewables, 26% from wind energy, 9% from biomass, and 2% from solar sources.

State officials note that the development was only possible because of the strong investment that the government placed on renewable energies in recent years. “We have invested heavily to boost energy efficiency and to expand renewables,” said Erwin Proell, Premier of Lower Austria, in an interview with the AFP. “Since 2002 we have invested 2.8 billion euros ($3.0 billion) in eco electricity, from solar parks to renewing hydroelectric stations on the Danube.”

This announcement was made a month ahead of a global gathering of world leaders in Paris, in which politicians will discuss the ramifications of climate change.

Notably, this development sets Austria as one of the primary leaders of sustainable energy in Europe. In an article published by The Local, Lower Austrian MP Stephan Pernkopf (ÖVP) asserted that the state hoped to be seen as a role model: "This is a clear and credible sign against nuclear power in Europe...we are a model for Europe. In Paris, only five percent of the city's electricity needs are met by renewables."

Read This Next
Futurism
Elon Musk: The Model 3 Will Incorporate Tesla's Solar Roof Technology
Futurism
A New Age in Energy: Supercomputers Are Now Running off of Solar Power
Futurism
Sweden Tests a New "Electric Highway" in Bid to Replace Fossil Fuels
Futurism
Stanford Lab Hits Not One But Two Targets: Clean Hydrogen Fuel and Energy Farms
Futurism
Experts Asserts That, Soon, The Price of Solar Power Will Rival That of Coal
More on Robots & Machines
Balloon Pop
Yesterday on the byte
Footage Shows Chinese Balloon Being Shot Down
From the Dept. of...
Thursday on futurism
The Best Mini Fridges of 2023
Blow Up Doll
Monday on the byte
Ukraine Accuses Russia of Using Inflatable "Dummy Tanks," Which Deflated
READ MORE STORIES ABOUT / Robots & Machines
Keep up.
Subscribe to our daily newsletter to keep in touch with the subjects shaping our future.
+Social+Newsletter
TopicsAbout UsContact Us
Copyright ©, Camden Media Inc All Rights Reserved. See our User Agreement, Privacy Policy and Data Use Policy. The material on this site may not be reproduced, distributed, transmitted, cached or otherwise used, except with prior written permission of Futurism. Articles may contain affiliate links which enable us to share in the revenue of any purchases made.
Fonts by Typekit and Monotype.