Solar could be the world’s largest source of energy by 2050. 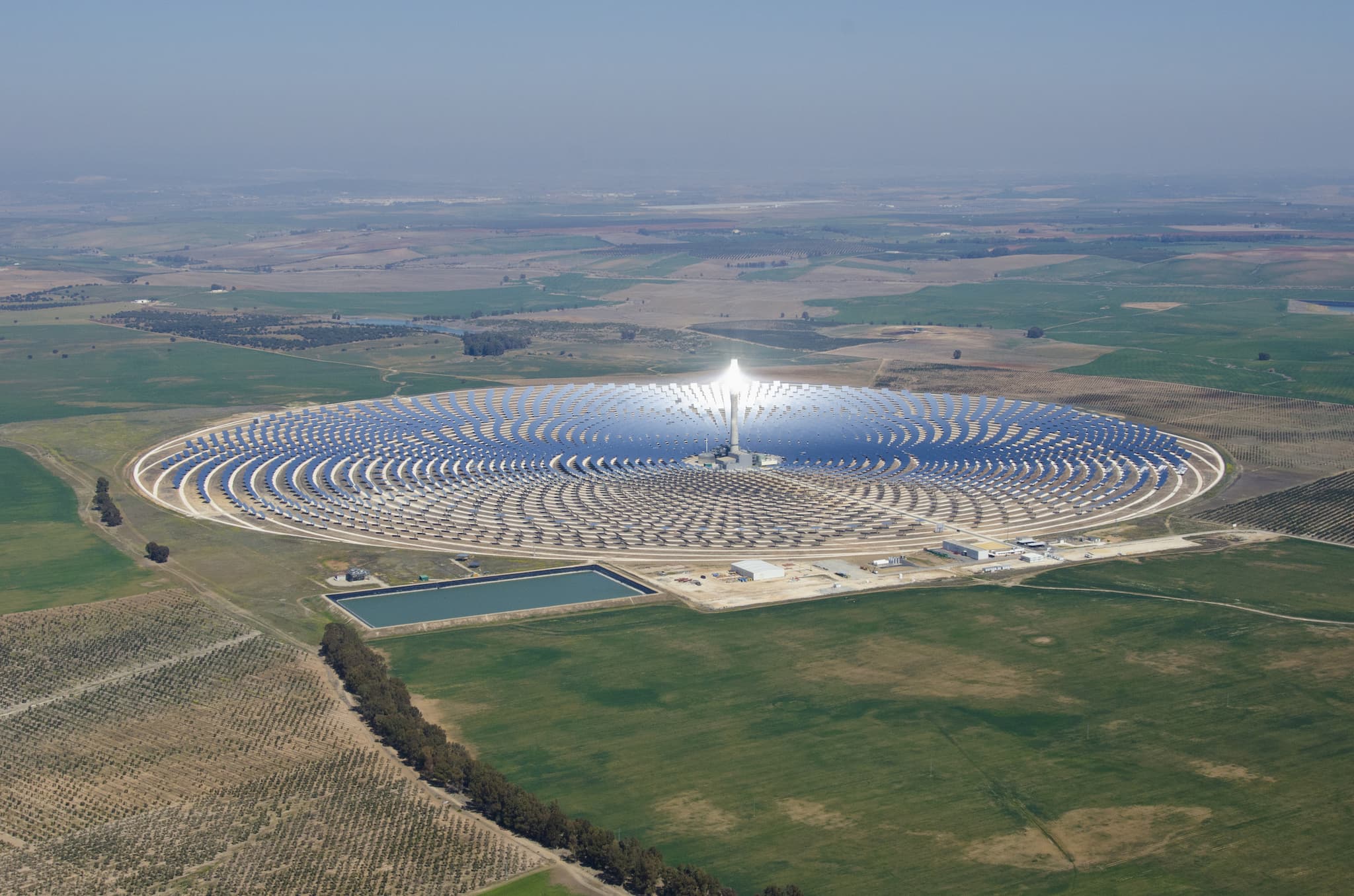 Solar energy has been on the rise, and based on new data from GTM Research, it could rival nuclear energy in terms of global capacity by the end of 2017.

The data, which is available in the most recent edition of Global Solar Demand Monitor, indicates that solar power will reach a capacity of roughly 390 gigawatts this year. Meanwhile, the latest figures from the Nuclear Energy Institute suggest that the world is currently home to 391.5 gigawatts of nuclear plants.

Capacity is just one piece of the puzzle, though. Nuclear energy is still well ahead of solar in terms of electricity generated, outputting 2,476,671 gigawatt-hours compared to solar's 375,000. That being said, the International Energy Agency projects that solar could feasibly become the world's largest source of energy by 2050 due to its falling cost and increasing convenience.

Solar energy can help us reduce our reliance on fossil fuels, which we desperately need to do as our net emission of 37 gigatonnes of CO₂ per year are wreaking havoc on the planet, causing global warming, extreme weather events, and millions of deaths.

Building solar panels has become much more cost-effective in recent years, which has fostered large-scale solar initiatives all over the world. Now, with Tesla's solar roof panels set to provide homeowners with an inexpensive, aesthetically pleasing, and convenient way to take advantage of solar on an individual basis, the technology seems more poised than ever before for energy domination.

Read This Next
Solar Slay
Solar Powered Machine Turns CO2 and Waste Plastic Into Valuable Fuel
Fusion Force
China Announces Plan for Hybrid Fission-Fusion Power Facility
Fusion Futility
Elon Musk Slams Fusion, Says Future of Energy Is Wind and Solar
Remember Donald?
Donald Trump Goes on Bizarre Rant Against Electric Cars
Dry Dock
The Top 13 Wildest Objects That Terrible Droughts Have Revealed
More on Earth & Energy
Save Yourselves
Yesterday on the byte
Furious Marsupial So Thirsty For Sex That It’s Dying, Scientists Warn
Stem Ware
Feb 3 on the byte
Scientists Discover World's Oldest Preserved Vertebrate Brain
From Bad to Worse
Feb 2 on the byte
Global Warming Is Worse Than We Thought, AI Tells Scientists
READ MORE STORIES ABOUT / Earth & Energy
Keep up.
Subscribe to our daily newsletter to keep in touch with the subjects shaping our future.
+Social+Newsletter
TopicsAbout UsContact Us
Copyright ©, Camden Media Inc All Rights Reserved. See our User Agreement, Privacy Policy and Data Use Policy. The material on this site may not be reproduced, distributed, transmitted, cached or otherwise used, except with prior written permission of Futurism. Articles may contain affiliate links which enable us to share in the revenue of any purchases made.
Fonts by Typekit and Monotype.