Humans Caused 100% of the Past Century's Global Warming

It’s our fault, and now it’s our responsibility to do something about it. 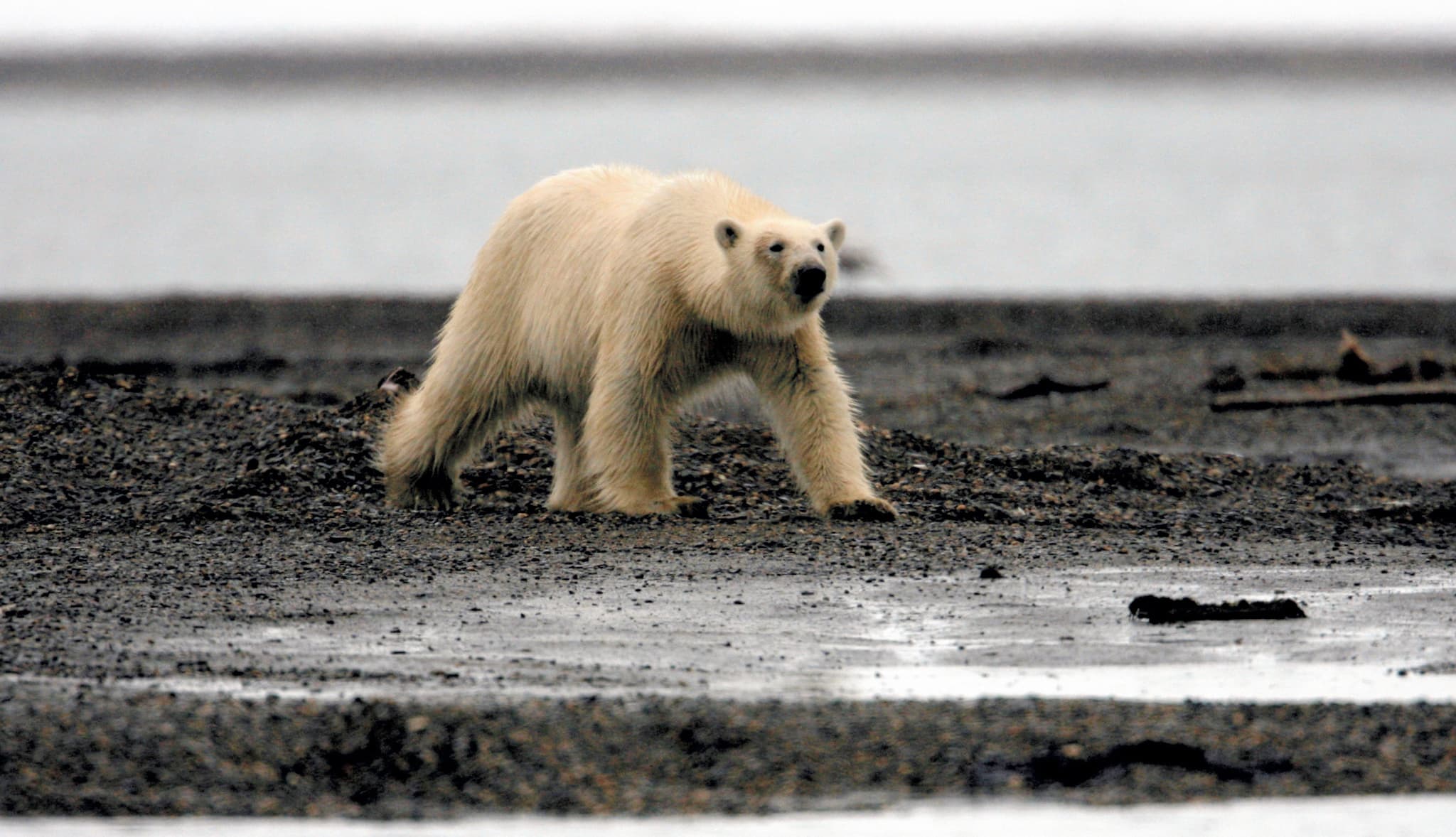 100 percent of global warming over the past century has been caused by humans. In 2013, the Intergovernmental Panel on Climate Change Fifth Assessment Report stated a clear expert consensus that: “It is extremely likely [defined as 95-100% certainty] that more than half of the observed increase in global average surface temperature from 1951 to 2010 was caused by the anthropogenic [human-caused] increase in greenhouse gas concentrations and other anthropogenic forcings together.”

Then in 2014, research in the journal Climate Risk Management using rigorous statistical techniques revealed an objective link between global temperature increases and human activity, with a probability exceeding 99.999 percent. In fact, according to a Skeptical Science review of studies on human and natural contributions to global warming:

“Most studies showed that recent natural contributions have been in the cooling direction, thereby masking part of the human contribution and in some cases causing it to exceed 100% of the total warming.”

The overwhelming majority of scientists—about 97 percent—agree not only that climate change is happening, but that it is caused by humans. Nevertheless, most people don't agree: they tend to disbelieve these kinds of statistics, or see climate change denial as an equally valid, “alternative” point of view.

Although these differences in opinion exist along political lines in the U.S. in particular, it is critically important to drive conversations about climate change. Forcing policy changes in the current political climate isn't easy, and without public pressure and widespread support, it's near impossible. This is why helping people understand the facts about climate change is so important. Species are already dying, and extreme, climate change-induced weather is already killing people. This is terrible news, but it does mean that the facts will be harder and harder to ignore. Maybe then the conversations will be easier to have.